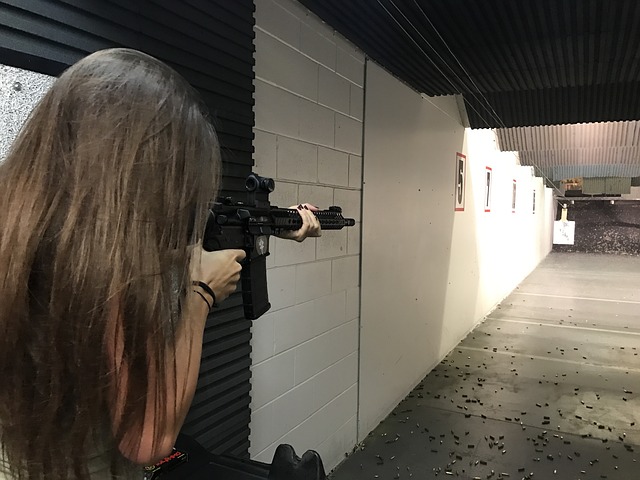 It is well known that air guns, airsoft rifles and airsoft pistols are excellent training aids. They have been used by military services across the world for mock purposes, due to being cheaper and safer than live firearms. Alongside this, they have also been used to help juniors transition into competitive shooting at a point when they are too young to handle firearms.

With this in mind, American-based 3-Gun Nation (3GN) have created and added two new divisions to their already extensive back catalogue – Air Gun and Airsoft divisions. It is called 3-Gun due to their use of three different firearms in the training and competitions; pistol, rifle and shotgun.

They offer a fun and exciting competitive shooting programme for beginner and intermediate shooters for those aged eight and up. As with all of their divisions, there are various target configurations that can provide responsive scenarios for shooters. These shooting distances and setups can be set at 30-feet or less.

You may recognise the 3-Gun style from the John Wick training video of Keanu Reeves tearing it up! Those who haven't seen the clip in question can see it below:

So, why has 3-Gun set up these new divisions? Serious shooters know that training is critical to improve shooting skills. Live ammunition can cost a pretty penny, whereas air gun pellets and BBs are a fraction of the price! Those who take part in 3GN shooting could potentially save a lot of money, while still improving their skill base.

Is it available in the UK?

Well, yes and no… Currently, there is a division of 3-Gun in the UK, which covers here and across Europe. They host a number of trips around Europe and America for both individuals and shooting clubs, providing both competitions and training to help shooters improve their skills.

Currently, it doesn’t seem that the airsoft and air gun divisions have made their way across the pond as of yet. However, as 3GN Air Gun and Airsoft division range plans are easily adapted to other countries, it can’t be too much longer until they make their way here.

Speaking about the potential of expanding into the UK and Europe, Chad Adams, vice president of 3GN said:

“We’re excited about the potential, as you can literally set these stages up anywhere. Just hang some tarps, set your targets, and have some fun!”

To us, this sounds like the possibility of the competition heading to the UK is one that could happen; would you be interested in taking part if it were to head across the pond? Let us know on our social media channels.

You can also visit the 3GN Air Gun and Airsoft Facebook page for more information: www.facebook.com/3-Gun-Nation-Airsoft-Airgun-148817735793473, or head over to their website for a breakdown of how the competitions work at https://www.3gunnation.com/airsoft/.