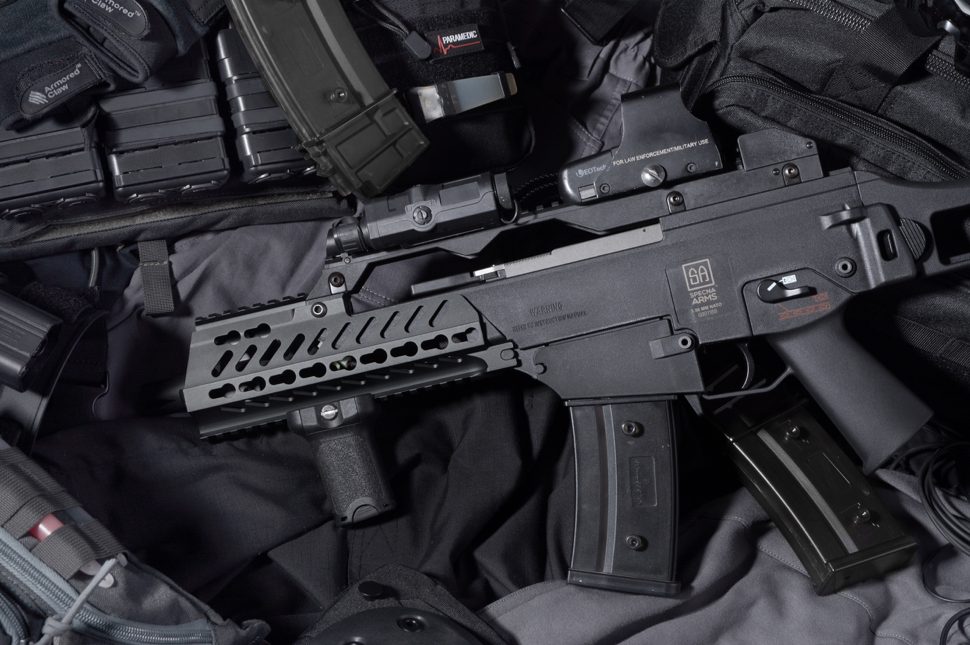 Here at Surplus, we have an extensive collection of over 500 air rifles and between us have many years of experience in the air weaponry industry. As such, we are fascinated by the different types of guns out there and the various role they have played in film, society and beyond. From space-travel with guns to the Scarecrow from Wizard of Oz being a certified badass, check out seven of our favourite fascinating facts about guns.

In 1975 the CIA revealed in a Congressional testimony that it had created a gun that could shoot darts that cause a heart attack upon their penetration to the skin. The dart left a tiny red dot and poison rapidly spreads around the body before denaturing very quickly so that autopsies are unable to detect anything unusual. The recipient may feel as though they have been bitten by a mosquito or may not feel anything at all and the dart completely disintegrates upon entering the bloodstream of the target. 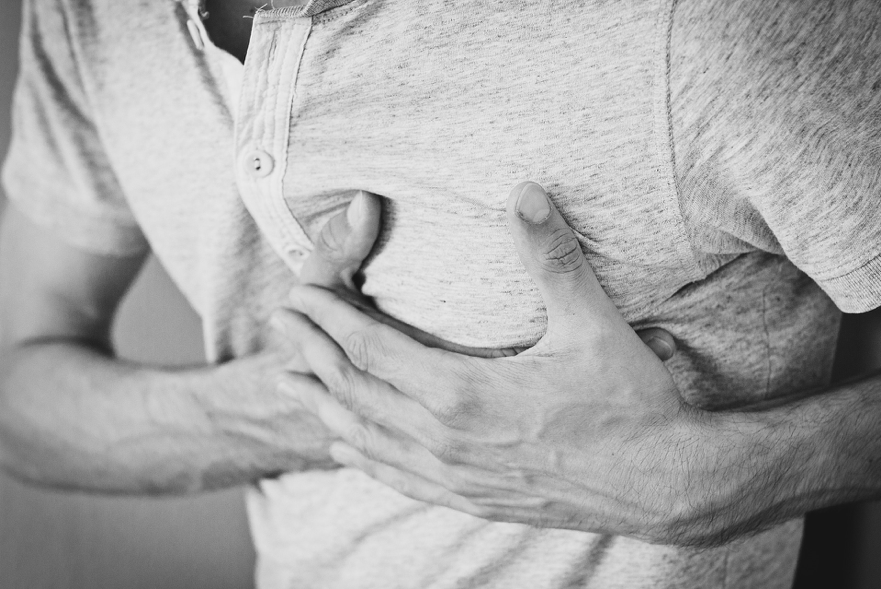 Moving as the gun sounds is a false start in athletics.

The human brain can only hear and recognise sound 0.10 seconds after the initial noise. Therefore, any athletes who move as the gun sounds are thought to have tried to literally “jump the gun”, and it is assumed a false start. 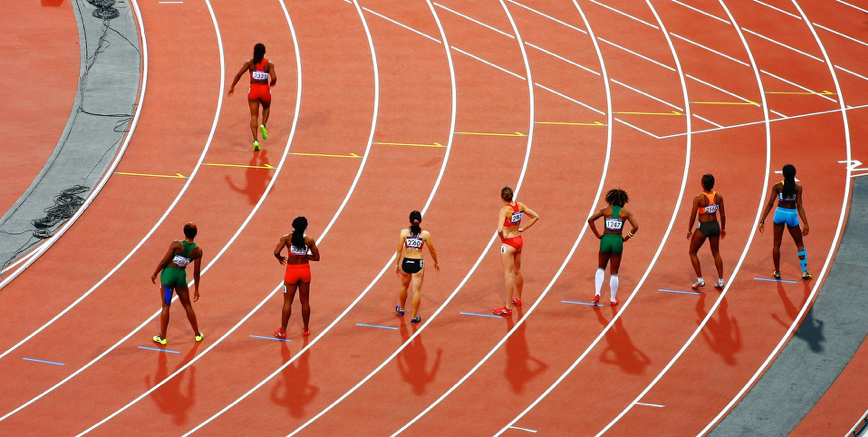 Holding a gun sideways is purely for show.

You may be familiar with various scenes whereby whoever is holding the gun, holds it sideways. Examples include The Good, The Bad, The Ugly and Menace II Society. While you might be forgiving for thinking this is a well-researched technique used in real life, it is actually a means of getting both the actors face and the barrel of the gun in the shot. Wielding a gun in such a way has no practical benefit and given the inaccuracy of many handguns further than a few feet away, you would fancy your chances if anyone adopted this technique. Speaking of gun angles, check out Rick Grimes' Colt Python in The Walking Dead - we're not sure he's hitting anything but kneecaps holding the gun like that!

Guns can fire in space and astronauts are often well-equipped.

Given the lack of oxygen, you might render guns to be useless in space. However, modern-day gunpowder contains its own oxidising agent, and as long as the bullet isn’t pulled into a gravitational field or the like, it could effectively soar through the universe for eternity. Russians embarking on missions to space did carry guns with them, but not in case of battle with aliens or monsters despite what Hollywood has trained us to believe. Their crafts would often return to earth in the middle of nowhere, and guns were needed to protect themselves against bears, or any other threats wherever they end up.

The scarecrow in The Wizard of Oz was more “Badass” than you thought.

We’ve all seen the age-old classic that is The Wizard of Oz; the 1939 family favourite is popular all over the world and is the kind of film where you notice something different with every viewing. However, did you ever notice that the Scarecrow was actually armed with a pistol? Despite the various troubles the gang find themselves in, including being attacked by winged monkeys, rescuing Dorothy from the Winkie soldiers and being set on fire by the Wicked Witch, the Scarecrow never feels the need to pull the trigger. We wonder what circumstances he would need to find himself in order to do so… 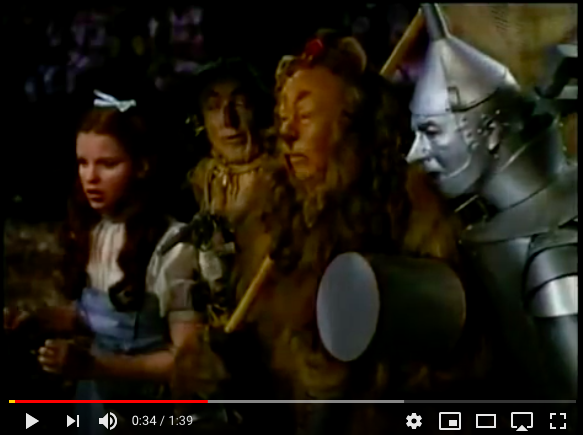 Some states in America have some weird laws regarding guns.

The law is a weird and wonderful thing, and when it comes to something as highly debated as firearms, this is a lot more evident. In Arizona, for example, it is legal for someone to carry a handgun, but anyone found in possession of nunchucks would also find themselves on the wrong side of the law. Similarly, in a city called Kennesaw in Georgia, the law states that every head of the household in the city must own a gun. Exceptions to this rule include being unable to use or afford a gun and religious or conscientious objections. Equally, anyone who is legally barred from owning a gun is also exempt. 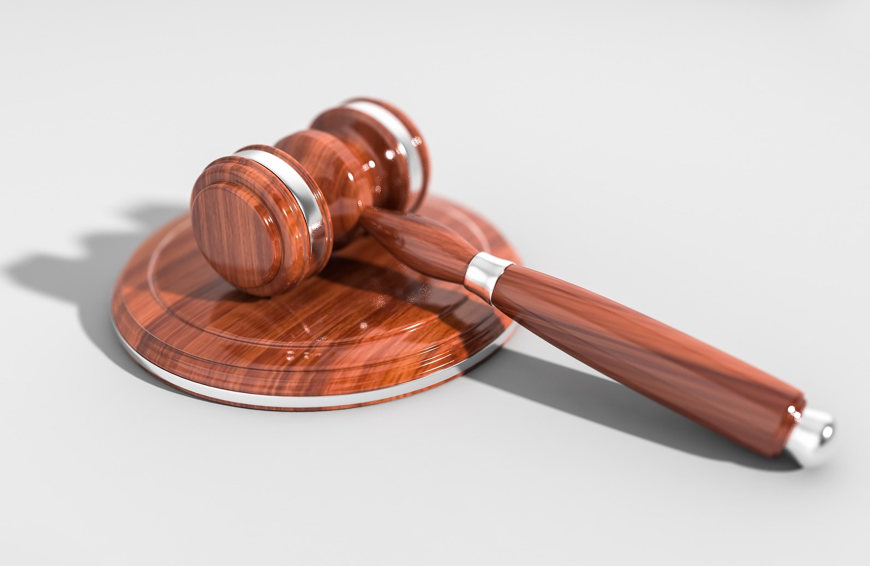 The biggest gun in the world was built by the Nazi’s for use during World War II.

Firearms come in all shapes and sizes, and bigger does not always mean better. While there are many big guns mounted on battleships or tanks, there is own one that has earned the title as “the largest calibre rifled weapon to see combat in the history of artillery.” This gun was known as the Schwerer Gustav and was owned by the Nazi’s. It fired from railroads and weighed an impressive 1,350 tons. The artillery piece could hit a target from 24 miles away.

We hope you’ve enjoyed this list and have learnt something you didn’t already know about guns. Do you have any other facts you’d like to share with fellow enthusiasts? Don’t hesitate to share them with us via the comments on social media! Browse our extensive collection of airsoft rifles online today to find the perfect one for you or contact us to discuss your wants, needs and requirements in more detail.