A Brief History of the Uzi Submachine Gun 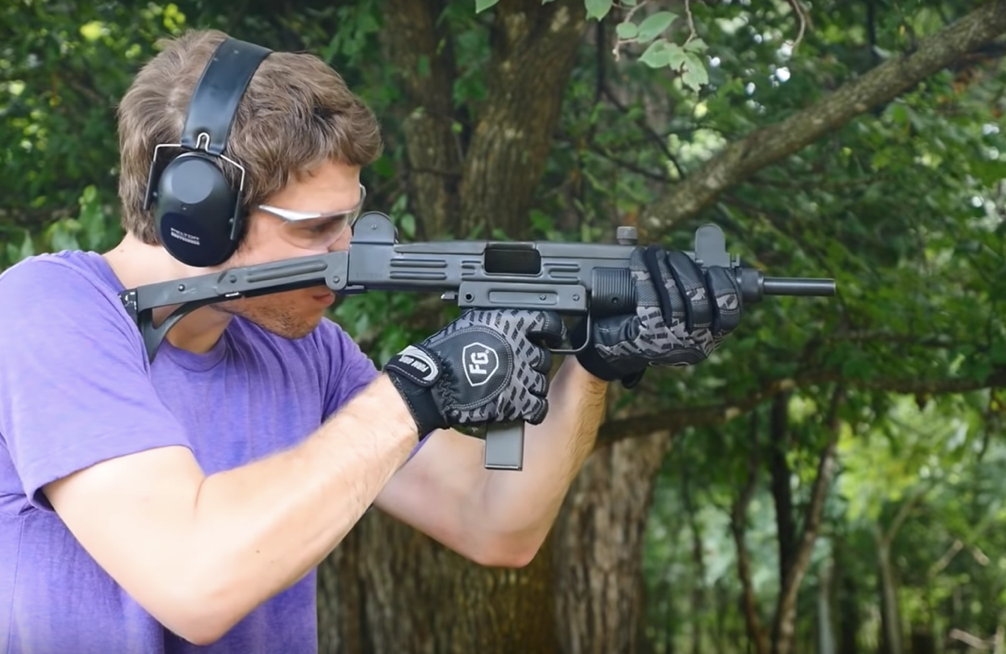 Whether you’re into military history, a dedicated video game player or an airsoft skirmisher, chances are you will have come across the Uzi on more than one occasion. It is an iconic gun that has played its part in military history while simultaneously being a part of popular culture. In this article, we take a look into the history of this famed firearm.

The Uzi came into being in the year 1950 after designs were drawn up during the late 1940s as part of an internal competition held by the Israeli Military. The designs were produced by Major Uziel Gal, a German-born Israeli gun designer, also known for his assistance with the design on the famed Ruger MP9.

The Uzi uses an open bolt design which exposes the breech end of the barrel and can assist with cooling down the weapon during extended periods of continuous fire. This design, however, means that the receiver can be much more susceptible to sand and dirt contamination. The gun also uses a telescoping bolt design which allows for the small size of the weapon, resulting in a slower firing gun with better balance.

Early designs of the SMG featured a detachable wooden stock, but this was later replaced with a collapsible metal stock to make transportation much easier.

The reliability of the weapon is one of its advantages, as, with a small number of moving parts, only a few things can go wrong. This also aided with repairs and maintenance as it could be stripped down and rebuilt quickly and easily.

As with many guns, cleaning and maintenance are important due to the increased susceptibility of getting dirt and sand in the receiver. Adverse conditions can also increase the likelihood of the gun jamming.

The gun also comes with two safety features. The first is the three-position selector lever located at the top of the grip, with ‘S’ meaning safe, ‘R’ meaning repeat (semi-auto) and ‘A’ meaning auto.

The second safety mechanism is the grip safety, which is positioned at the rear of the grip. The purpose of this mechanism is to prevent accidental discharge if the weapon is dropped, or if the user experiences a loss of control while firing the gun.

As mentioned above, the Uzi features both semi-auto and full-auto firing options. The design of the Uzi does not encourage accuracy from range, as the size and build of the weapon promotes firing over short distances. These especially lack when shooting in full auto as the recoil compounds the issue.

The original Uzi has been the subject of many reproductions and modifications over the years. One of the most common variants is the Mini Uzi, which was developed in 1982. This featured a shorter barrel and a side-folding frame stock which reduced the overall size of the firearm even further.

Not only this, but the more compact variant also made use of smaller 20-round magazines with an effective firing range of 100 meters. The main difference between the Uzi and the Mini Uzi was that the smaller version was only capable of firing in semi-auto, limiting the rate of fire considerably. 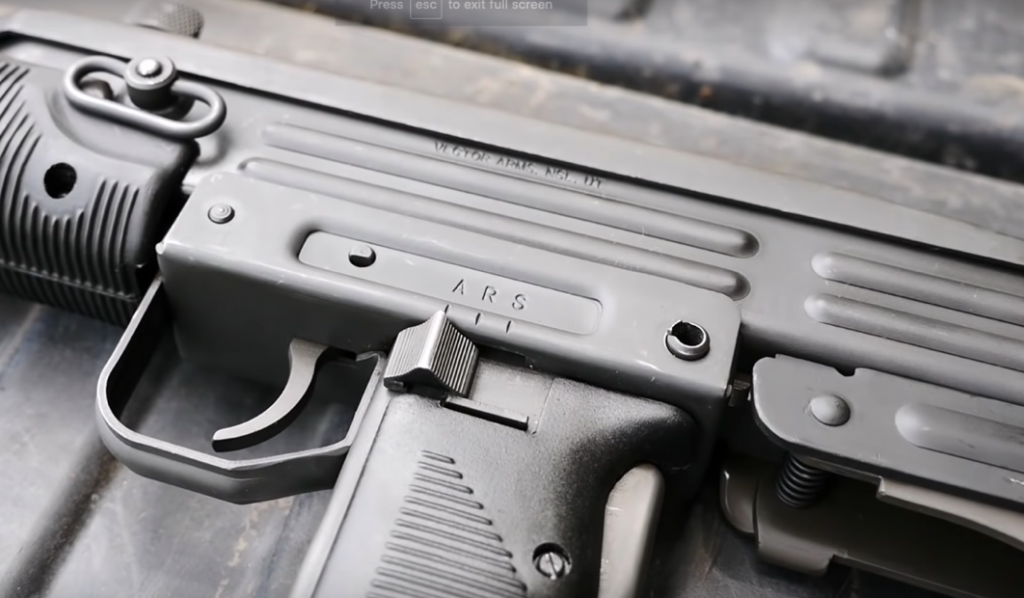 The Uzi was popularised by the Israeli Military and has since been exported to more than 90 countries across the world. Countries as varied as Japan, Brazil, Argentina, Belgium and Estonia have all used the Uzi in one shape or another for military use since its conception.

Although the Uzi is mostly out of service now, the gun’s iconic image continues to live on within the film, TV and video game world. It would be a very popular side arm for airsofters, however, due to the lack of manufacture, they can be hard to come by; almost no one seems to make them!

Make sure you check out our blog for more articles on military and firearm history, along with useful articles on airsoft. Equally, if you’re looking to get some new airsoft kit, check out our range of airsoft pistols and rifles on our online store!