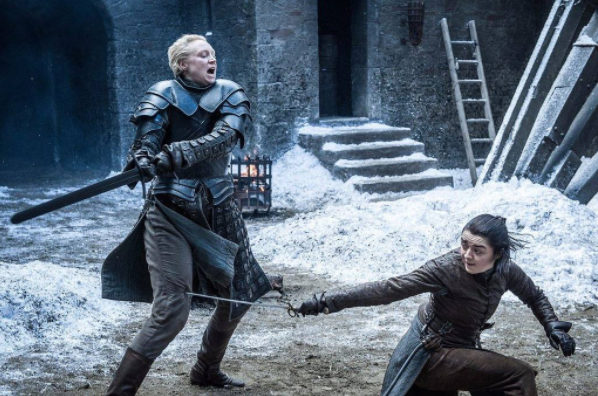 Over a hundred years ago, a series of Viking graves were excavated near an ancient settlement called Birka in Sweden and were filled with items like swords, hunting knives, arrowheads and helmets. Because of these such items, the lead archaeologist, Hjalmar Stolpe assumed the occupants in the grave were male Viking warriors. But recent tests have found one of the most spectacular graves belonged to a woman.

Osteology and DNA tests confirmed the skeleton was female and buried alongside her male counterparts. The richness of her grave and the items found in the grave suggest she was an important military leader. Archaeologist Charlotte Hedenstierna-Jonson said: “It’s actually a woman, somewhere over the age of 30 and fairly tall too, measuring around 170 centimetres.” That height is around 5’6” which would have made her equal to a man in that time.

This female Viking warrior brings to mind the characters of Brienne of Tarth, portrayed by Gwendoline Christie in Game of Thrones, and Lagertha in Vikings, played by Katheryn Winnick. Brienne and Lagertha are both accomplished fighters. Brienne towers over most men in Westeros, making her a powerful figure in a fight. Lagertha is a fierce shieldmaiden, independent and a queen. Their real-life Viking counterpart would have also been a good fighter and equal to most of the men around her. 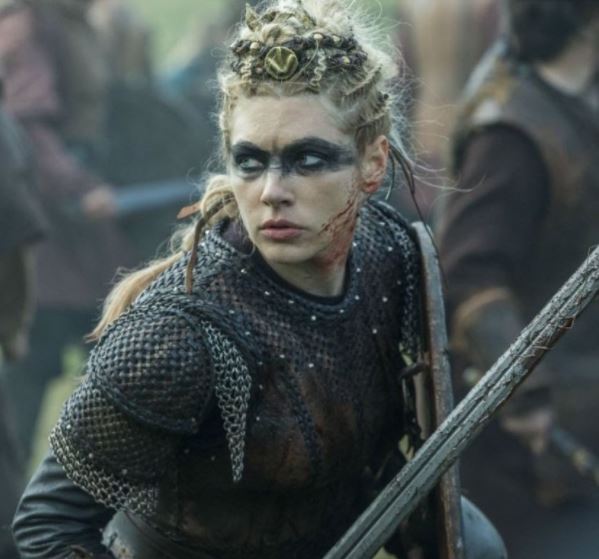 Hedenstierna-Jonson describes the Viking woman: “Aside from the complete warrior equipment buried along with her – a sword, an axe, a spear, armour piercing arrows, a battle knife, shields and two horses – she had a board game in her lap, or more of a war-planning game used to try out battle tactics and strategies, which indicates she was a powerful military leader. She’s most likely planned, led and taken part in battle.”

The warrior grave at Birka was always assumed to belong a male because of the equipment arranged around her. It was only when other research was done on the remains that the hip bone structure and gentle cheekbones were noticed, and DNA analysis confirmed the female gender. Though there have been findings of Viking women buried with weapons, this is the first time a female warrior of importance has been determined.

We have seen the likes of Brienne, Arya, Yara and Ygritte; strong female warriors in Game of Thrones, Lagertha and Aslaug in Vikings, showing that women with weapons could have control over their fate in a fictional world (or semi-fictional), as much as they did in Viking times. Someone who lived in a warrior culture like that of the Vikings would have had to have a reputation as a fighter to reach a high military position.

However, this find won’t change the views the Vikings had a patriarchal society; the female warrior probably had an important role in the Viking society, and her family also may have played a role. This again is similar to Brienne, who as a noble lady has access to tools necessary to prove herself in a world of fighting men. Nevertheless, like Brienne and Lagertha, the sound of a badass female Viking warrior who led people into battle sounds rather cool!