How Do Bulletproof Vests Work? 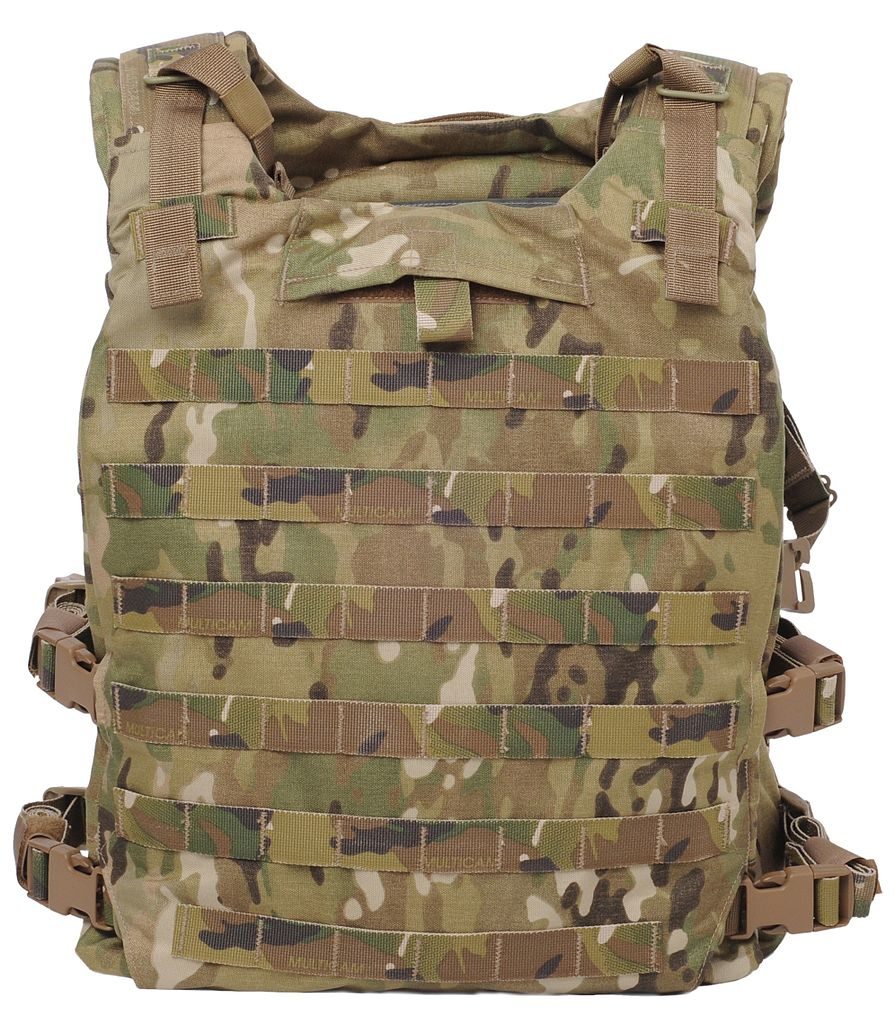 Bulletproof vests, more accurately called ballistic vests or bullet-resistant vests, are designed to decrease the chances of someone being injured from a round coming at them at a high rate of speed. Though we know the purpose of the vest, you may not know how the “bulletproof” aspect is accomplished.

Body armour has been around for centuries, such as the plate armour used in the English Civil War, which consisted of two layers; the outer to absorb the bullet’s energy and the inner layer, which was much thicker, prevented the bullet penetrating the body. The armour would be dented but still usable after the user was shot.

In the 1860s, a soft ballistic vest was invented in Korea, using ten layers of cotton fabric. Simple, bulletproof armour has also been used by criminals, such as the Australian outlaw Ned Kelly in the 1880s, which covered his and his gang members torsos, upper arms and legs and worn with a helmet.

Archduke Franz Ferdinand, whose assassination triggered World War I, owned a silk bulletproof vest. Tests by the Royal Armouries in Britain showed that type of vest could have stopped a bullet of that era. Though the Archduke knew of threats to his life, he was not wearing the vest when he was shot.

Kevlar is a heat-resistant synthetic fibre, developed by Stephanie Kwolek in 1965, and was first used commercially in the early 1970s in racing tyres. It is a material with many applications, including bulletproof vests due to the high tensile strength-to-weight ratio, which makes it five times stronger than steel. For bulletproof vests, Kevlar fibres were woven together tightly to form a panel worn in the vest. Very little has changed in the way Kevlar has been used for body armour as it works so well.

The tighter the fibres are woven together, the stronger they become. The ballistic plates in bulletproof vests made today are made from many layers of woven Kevlar fibres, each layer adding more protection. Some plates are thicker and heavier, designed for military use and to withstand larger rounds. Typical plates are lightweight and thin and used for everyday wearers such as law enforcement and personal protection. 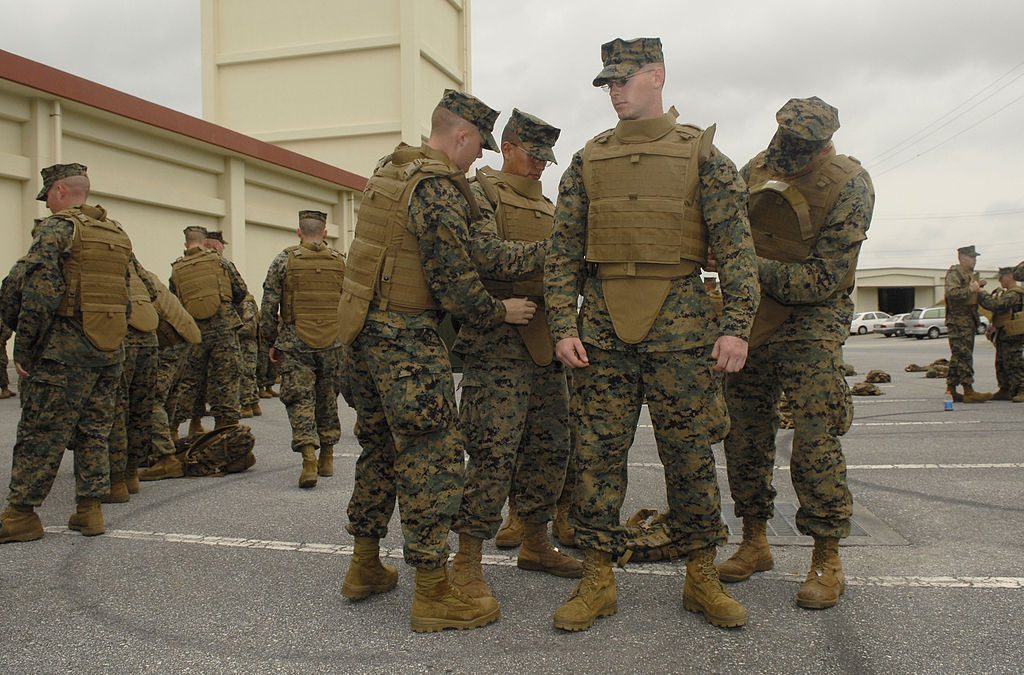 When a bullet hits the plate, the fibres absorb the impact and disperse the energy. In early body armour, the need to disperse the energy from the bullet was not known, and though people were not penetrated by the bullet, they could still die from internal injuries. To avoid extreme injury to internal organs, developers realised Kevlar needed to be woven, which would spread the energy and lessen the damage at the impact point.

Not all bulletproof vests are made from Kevlar, though it is often the standard material used due to its reputation and popularity. In 1989, the Allied Signal Company developed a competitor material called Spectra. The polyethylene fibre is used to make lighter, stronger, non-woven material to use in bulletproof vests. Spectra fibres are laid next to each other and then coated and bonded with resins and sealed between two sheets of polyethylene film. A bulletproof vest might also have nylon padding for extra protection.

Due to the important need a bulletproof vest serves, they undergo several tests during manufacture. The fibres are tested on tensile strength, and weavers test the strength of the finished cloth, for both Kevlar and Spectra. Manufacturers of the vest then test the panel for strength and the vests are also carefully inspected when sewn and completed.

As bulletproof vests are not all the same, protection tests must also be carried out, against low and high-velocity rounds. The vests are classified numerically from low to high protection, which helps to specify what type of bullet at what velocity will not be able to penetrate the vest. The vests are also tested both wet and dry as the fibres perform differently when wet. When a vest passes inspection, the model number is certified, and the manufacturer can make exact duplicates.

A bulletproof vest is not needed for playing airsoft, as the BBs fired from airsoft rifles should not penetrate the skin. However, if you want a vest as part of your gear to add to the authenticity, we do stock a range that offers protection to your upper body.  We also stock a wide range of military style Plate Carriers if you need the look and load carrying, but not the ballistic protection!