The Most Expensive Guns Ever On Sale At Auction 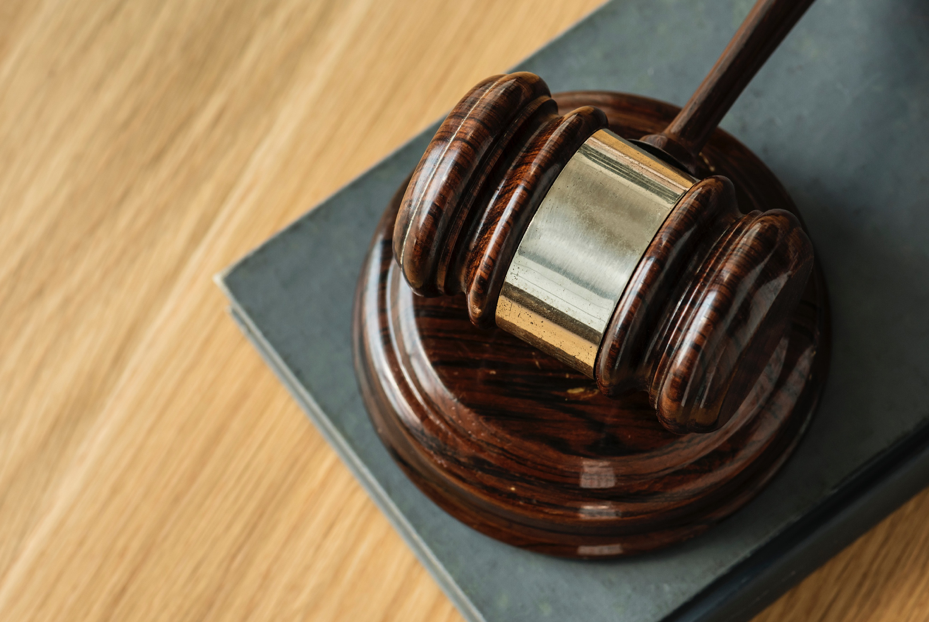 If you weren’t sure, we like guns. A lot. But some people love guns a tiny bit more than us and spend eye-watering amounts of money on them. So when two or more of these people get into a room and start bidding on a gun they both want, the prices can reach insane levels. Don’t believe us? Have a look at some of the most expensive guns ever on sale at auction.

Captain Lawton isn’t the most famous man in history, which might be why this rifle is more often known by its informal name – the Geronimo Rifle. On March 20th 1879, Lawton led the expedition to capture Geronimo, the famous Apache warrior. Lawton was to pursue, subdue, and return Geronimo to the United States from Mexico where he recently fled. Through constantly chasing the Apache leader without giving him time to rest, the Apaches eventually surrendered in September 4th 1886.

The rifle was designed to handle the powerful black-powder cartridges of the time and remains in near mint condition in its original configuration. The early serial number and exceptional condition alone makes it worth a six-figure sum, but combined with its association with the biggest names of the Old West, the value skyrocketed.

Lawton’s gifted 1886 began the auction at $500,000 – barely a pittance. The bidders agreed, and the rifle eventually sold for a whopping $1.265 million, the highest ever recorded for a single firearm.

Jesse James is one of the most infamous Wild West outlaws in American history and was famous using his Colt .45 pistol. The gunslinger terrorised the Mid West for more than 20 years and became a folk hero in Missouri after he led a guerrilla campaign against unionists when he was just a teenager in the 1860s. James was shot in 1882 by Bob Ford, a hitman hired by Missouri state governor who infiltrated his gang.

The gun had many supporting documents when sold to prove its original ownership, including confirmation of the gun by recognised Colt authority R. L. Wilson, and a detailed history of the gun after the death of Jesse James. Though ultimately not sold at auction, the gun was valued at a staggering $1.6 million.

When it comes to guns with this high of a price tag, they have to boast being owned by people who changed the world. Bolivar certainly meets that standard. Born to a wealthy family in Caracas and died at only aged 47, Bolivar liberated six different Latin American countries and then wrote the foundation for many of their constitutions. He also fought a series of bloody, but brilliant, military campaigns against the French and Spanish Empires.

His pair of ornately crafted 19th-century rifled flintlock pistols link together two of the greatest revolutionaries of the New World. The rifles were given to Bolivar by Marquis de Lafayette, the famous French revolutionary who fought alongside George Washington, Simon Bolivar, and Revolutionaries in his home country of France. Lafayette gifted a pair of pistols to Bolivar with correspondence naming him “the George Washington of Latin America”, alongside – more weirdly – a lock of the founding father’s hair.

The ceremonial pistols themselves sold for a reported $1.8 million in 2016 to George Nader, a Dominican businessman. That said, the auction house was disappointed with the result – as they had valued the pistols as highly as $2.5m.

There’s a bit of a theme here – anything Lafayette touched is worth a lot of money. It is unsurprising though that the pistols of George Washington, the founding father of the most powerful gun toting nation on the planet, pipped the South American Bolivar at the post.

The guns changed hands a few times since then but last sold for a massive $1,986,000 in 2002, the highest figure ever for guns sold at auction.

If you thought the rest of the guns cost mere pocket change, then you should have a look at these guys. The Big Bang Cabot Guns are so expensive that the auction starts on request, the moment enough potential bidders decide they have enough cash to splurge.

Some people might look at these price tags and expect their guns to be made of solid gold to cost so much. Instead, Cabot did you one better. In the design of a classic 1911, using cutting-edge technology, Cabot crafted two pistols made from the crashed rock of the Gibeon Meteor and are 100% meteorite electron beam crafted fully functional guns.

The auction for this weapon will eventually be held by Cabot with a list price of $4.5 million, dwarfing all the other weapons on this list. To even have a chance of purchasing the interstellar pistols you must register your interest in advance and be approved to take part in the future auction. If you really have some money to be throwing around and you want to be the person who spent the most ever on a gun, this is the weapon to buy.

This irreplaceable weapon shot and killed Abraham Lincoln, one of the greatest and most famous Presidents in American history, second only perhaps to George Washington himself. The Lincoln Derringer sold for a criminally low price at auction though - just $25 in the 1800s. Why? A clue might be because the man who bought it was the famed assassin John Wilkes Booth - who shot and killed Abraham Lincoln.

While $25 is not a lot of money, even in the 1800s, it indeed was sold at auction. And it is definitely a very, very expensive gun. Whether it is worth more than the Big Bang Cabots is up for debate, but if the National Park Service who display the firearm in a museum ever decided to sell it, we know it would easily find its way into our list.

The history of these guns are absolutely amazing, and if you’re looking for your own intergalactic weapon, check out our Silver Star and Black Star Weihrauch pistols. Unfortunately though, they aren’t made of meteorite. If there is anything on our list, we’ve missed out, or you want to add, please let us know in the comments below or on social media.