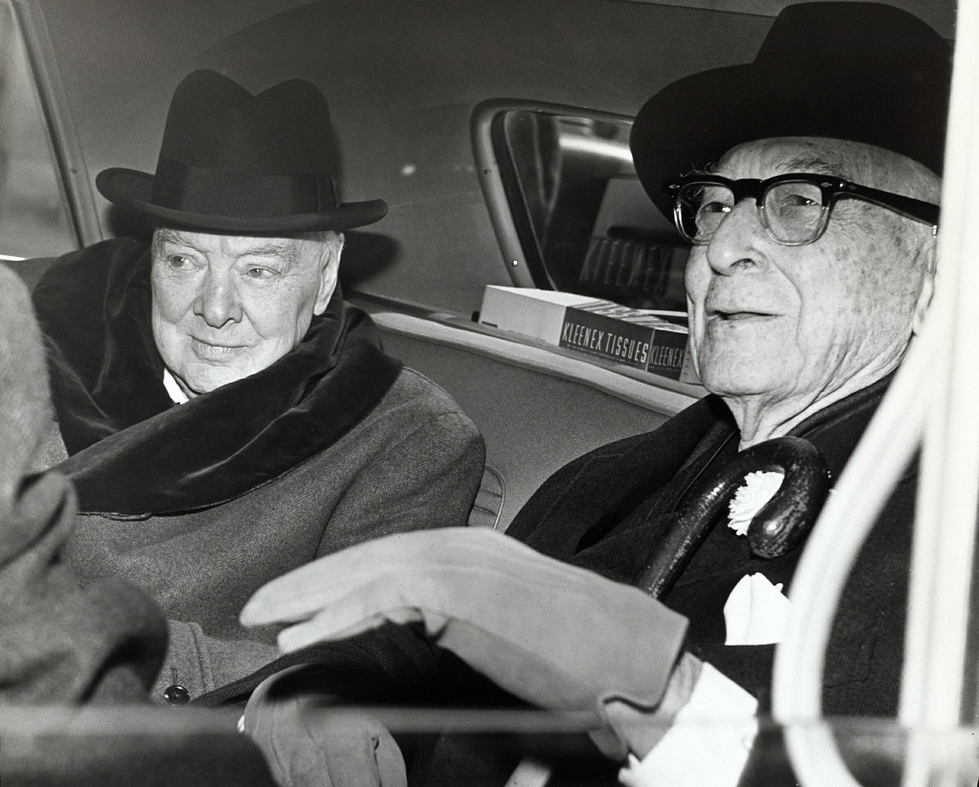 In the second instalment of our Military Heroes series, we take a look at the life of Sir Winston Churchill. Although Churchill had been deployed to countries across the world, including Belgium, Sudan, Cuba and India, both serving on the front line and observing as a journalist, this is not what he is most commonly known for. Instead, he is famed for his heroic speeches and brave decisions as Prime Minister during WWII. In this article, we take a look at his early life and the road that led him to become one of the UK’s most renowned war time heroes.

An extraordinary life began with an extraordinary start. Winston Churchill was born on 30th November 1874 in Blenheim Palace, a huge country house located in Oxfordshire that is the current residence of the Dukes of Marlborough. This should not come as a surprise considering Churchill’s rich and aristocratic ancestry. However, his schooling did not conform to the typical upper-class success stories that we are used to hearing from country leaders. He started at St. George’s School in Ascot, a boarding institution which he hated and performed poorly academically. After some bad health, Churchill was moved to Brunswick School in Hove, where his grades improved but he continued to misbehaved. In 1888, he began schooling at the elite Harrow School, after only narrowly passing the entrance exam. Here he developed a keen interest in history, and, combined with his father’s strong intentions of a military career for his son, led Winston to finish the last three years of schooling in Harrow’s army form. True to form, he received low grades in his exams, but still pursued a career in the military.

Churchill joined the Royal Cavalry in 1895 as a soldier and part-time journalist. This path allowed him to travel extensively with trips to Cuba, Afghanistan, Egypt and South Africa. His political career started at the turn of the century in 1900, as he was elected as Conservative MP for Oldham. Although, during those days, MPs were not paid a wage, meaning that Churchill had to secure a living by heading out on a speaking tour that focused on his experiences in South Africa. Having completed his tour of Britain, he headed to the US where for his first lecture, he was introduced by the famed Mark Twain.

His political career was a diverse one. Churchill changed alliances on numerous occasions, starting with the Conservative Party and defecting to the Liberals in 1904, and then back again during the interwar years. A tory electoral defeat in 1929 meant that Churchill has lost his seat and spent the following 11 years out of office. This time was mainly used to write and make speeches. The years leading up to the Second World War saw Churchill warn of the threat posed by Nazi Germany and called for British rearmament. In 1939, Churchill was vindicated as Britain declared war on Germany. 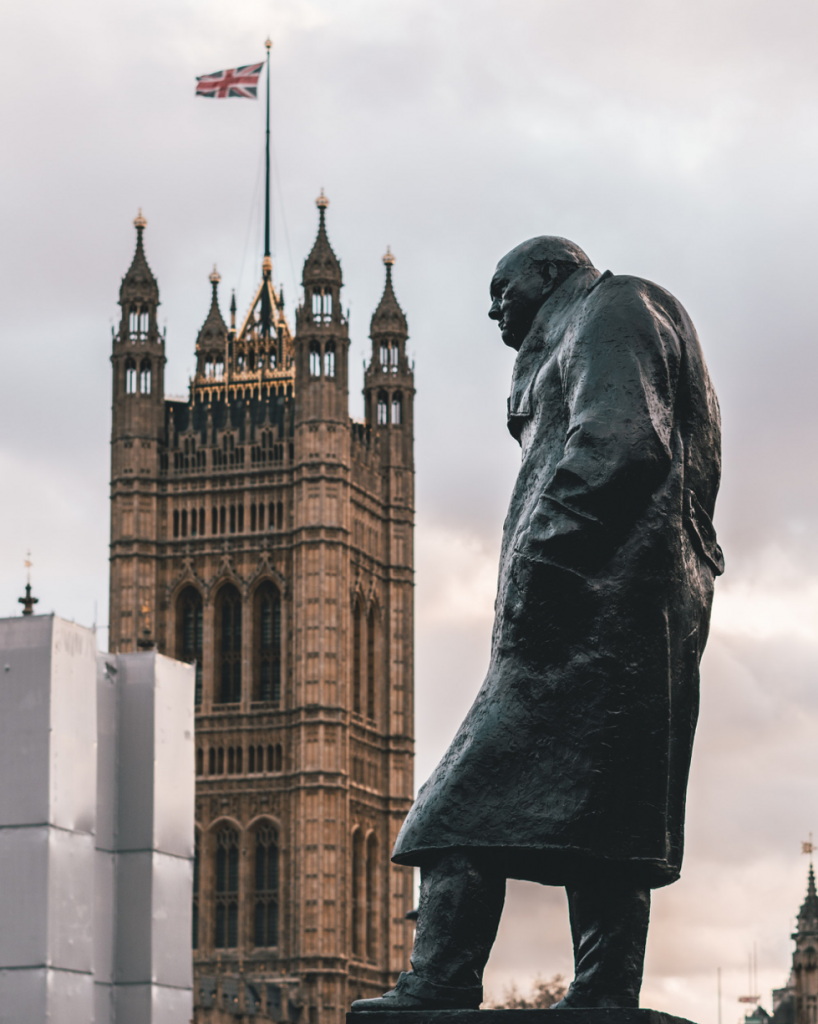 The date that Britain declared war on Germany, 3rd September, Churchill was appointed to his previously held position of First Lord of the Admiralty, which he held during WWI. Neville Chamberlain, the then Prime Minister, lost the country’s confidence with a series of bad decisions and delays, forcing him to resign on 10th May 1940. This resignation and a request from George VI led to Churchill gaining his first term as Prime Minister.

Within the month, there were repeated talks within the war cabinet about a possible negotiated peace deal. The potential use of French approaches to Mussolini and using his connections to Hitler was the favoured approach. There was also an element of the British public that favoured negotiated peace, however, Churchill’s pessimism won through as he was focussed on the long term goal of achieving better terms through the use of force. He prepared the British public for a long war and hardened their opinion towards a negotiated settlement. His refusal to negotiate with Germany led to a robust British resistance and ultimately laid the foundations for allied-counter attacks in the latter war years.

Perhaps one of Churchill's greatest assets was his ability to incite courage, determination and bravery through his speeches. His famed ‘We Shall Fight on The Beaches’ (delivered on 4th June 1940), and ‘This Was Their Finest Hour’ (delivered on 18th June 1940) speeches are still recalled to this day. Additionally, his persistence, which bled through to the Allied Forces and the British public, allowed him to make bold decisions which likely would not have been met with support under different circumstances.

Sir Winston Churchill held the position of Prime Minister from 1940 to 1945, and again from 1951 to 1955. Although still being held in high regard following the Allied Powers success during WWII, many saw him as ‘the right person for the job at the time’, rather than a legitimate leader of a country.

Churchill suffered poor health in the latter years of life, having suffered numerous strokes and poor hearing. He passed on 24th January 1965, aged 90. His funeral, having been planned in 1953 with the operation name Hope Not, saw him receive a massive state funeral, with 112 nation representatives present.

It’s clear that Britain would not have been as successful and determined during WWII if not for the bravery of Winston Churchill and the decisions that he and the war cabinet made. His speeches, public image, perseverance and character are what make him a military hero.

You can check out our previous article covering the life and achievements of Barnes Wallis here. You can also click here to be taken to our online store, with a wide range of military replica airsoft guns and airsoft pistols.