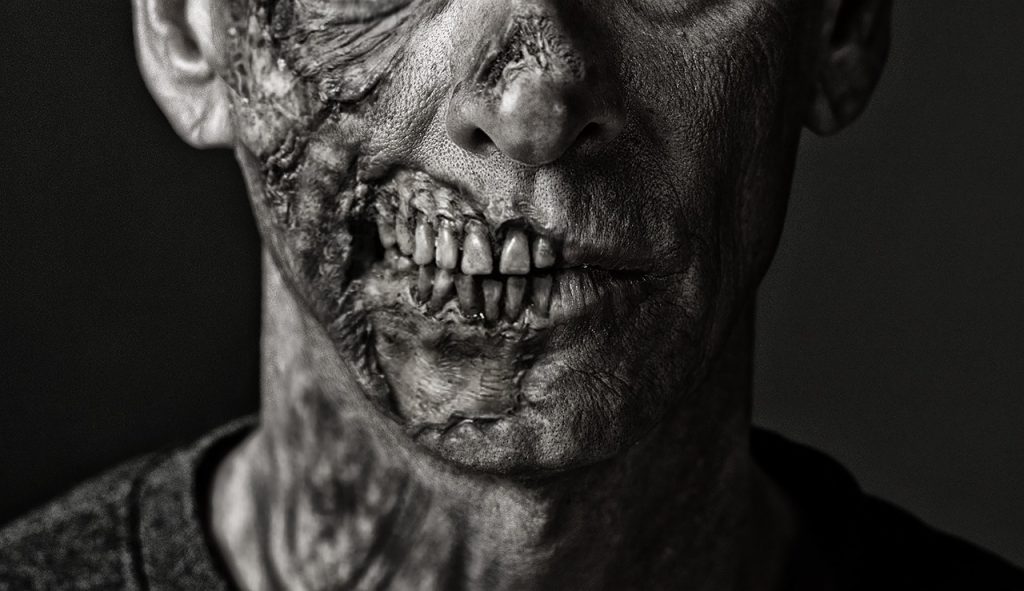 Unfortunately, we stumbled across some potentially devastating news for all of you horror fans out there; zombies are not, and will never, be real… at least not yet anyway!

This news comes from Dr Steven Schlozman, also known as Dr Zombie, who claims that we won’t ever need to worry about fight off hoards of the undead. Those of you who have packed your zombie survival kits complete with rations and air rifles may as well unpack them now.

Dr Zombie is a neuroscientist from Harvard University and author of a book that looks into the fiction behind the hordes of the undead. Titled “The Zombie Autopsies: Secret Notebooks from the Apocalypse”, he hoped to look at the hard evidence behind the stories. Apparently, the idea for the book came to him one night while he was watching Night of the Living Dead by George Romero.

Looking Beyond the Fiction

As it happens, the classic “symptoms” that we see in the undead walkers could actually arise… The first thing that Dr Zombie investigated was the stereotypical movements of zombies. We’re talking The Walking Dead and Dawn of the Dead where the zombies are slow-moving, not 28 Days Later where a rage-like virus has infected humanity.

The labouring, impaired movement of the zombie is one of its most famous features, but also one of the most controversial. Undead enthusiasts remain divided about whether zombies should be fast or slow moving. Dr Zombie claims that they would more likely move with lumbering actions due to damage to the cerebellum, a part of the brain which helps with fine motor movements and coordination.

Alongside this, their lack of intelligence – or dumb-as-a-doorknob syndrome as Dr Zombie refers to it – comes as a result of damage to the frontal lobe, which is most commonly associated with cognitive functions including judgement, language and short-term memory. This is why you will see them depicted in many forms of media as just scratching at doors, windows and fences.

Finally, the unquenchable hunger for “braaaaaains” could well be due to a blockage of the ventromedial hypothalamus; the part of the brain that regulates hunger, in conjunction with a few others.

The Spreading of the Virus

Putting the disease to one side, Dr Zombie also looked at the epidemiology (the branch of medicine that looks at the spreading and potential control of diseases) behind a zombie breakout, using mathematical models to predict the spread of the disease. However, unlike it is portrayed in the media, pathogens that are spread by bites do not spread quickly, so a breakout would be unlikely to occur as it does on our screens.

All in all, no existing disease comes close to spreading like a zombie virus, as science tells us that the pandemic of a zombie apocalypse would have to be spread via airborne particles, rather than the munches we tend to see.

But part of the attraction of these types of films and programmes is that no one is really sure how the disease came about or how it ended up spreading as it did, and how humanity deals with the obstacles they come across. Could a zombie apocalypse happen? According to Dr Zombie, no it could not. But will that stop us from watching the films and TV programmes with them in it? Absolutely not!

Let us know in the comments below or on our social media channels what you think about Dr Zombie and his theory, or even theorise what you think a zombie virus is and how it wreaks havoc; the wackier the better!