11% of Britons Have a Zombie Apocalypse Survival Plan 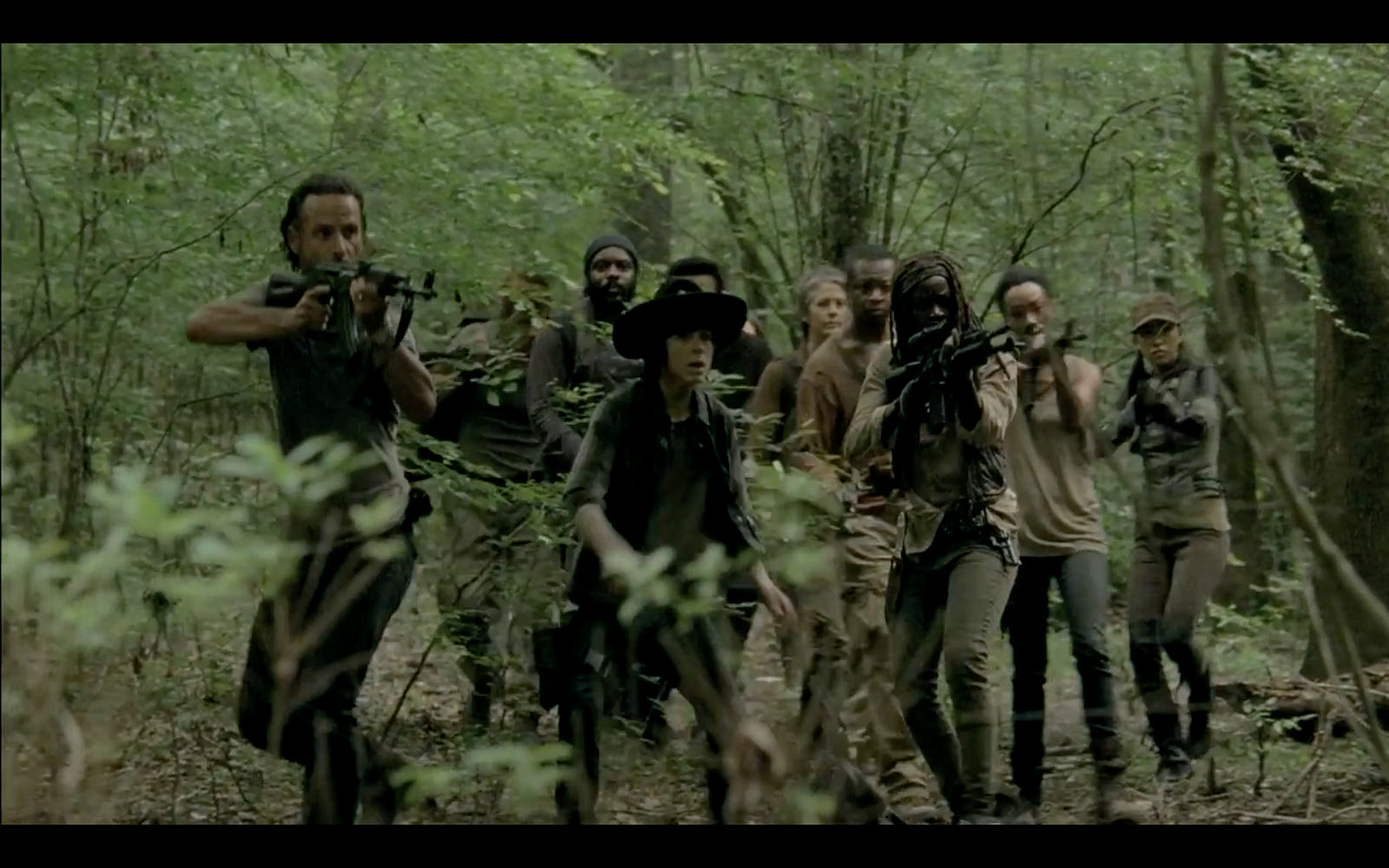 It seems that every other week the “end of the world” is upon us. Saturday, September 23 was supposed to spell the end of our fair planet as we know it, but the alarms going off this morning show that they were wrong once again!

So-called “experts” have now predicted that the end will be October 21, but how prepared are you for the end of days?

Well, a recent survey conducted by YouGov has found that only 11% of Britons are prepared for the end… one version of it anyway. That’s right, the zombie apocalypse!

The survey found that the savvy ones amongst us have a “zombie plan” in place should the proverbial hits the fan. But if you are new to the whole zombie apocalypse thing, here is a brief outline of how the study defines the plan:

“For those of you unfamiliar with the term, a ‘zombie plan’ is a plan for what to do in the case of a zombie outbreak,” the study states. “Given that zombies do not exist (yet) such plans are currently purely theoretical.”

Of those who do have a plan in place, the largest proportion (45%) stated they would hole up somewhere and wait for it all to blow over (how very Shaun of the Dead of them).

In a close second, 43% who responded said they would consider gathering supplies. There are preppers out there who note that adding air rifles to your “end of the world” kit is a savvy move, as it can be used to hunt small game; there’s also an abundance of pellets around and (most) do not need an external source to power them.

But what about those who said they would take the fight to the walking dead? A mere 13%! But our favourite response from the survey is the 9% of people who refused to reveal their plan at all, presumably to stop people from stealing their ideas; hats off to you for your secrecy!

The study found that nearly a quarter (23%) of those with a plan know they will have to use a weapon in some way, but only 13% acknowledged that they would have to take out some zombies, or quite possibly, other survivors. There are even those who said they have a plan, but they don’t know what supplies they’ll gather!

But perhaps the most 2017 response from the whole thing was those who said they would document the whole apocalypse on their blogs and social media… Good luck getting some retweets on that!

So, what does your zombie apocalypse plan involve? Let us know on our social media channels; we promise we won’t steal your plans… Probably.

Photo courtesy of Casey Florig on Flickr, under Creative Commons