A Siberian Bear Stole Two Guns and Went on the Run! 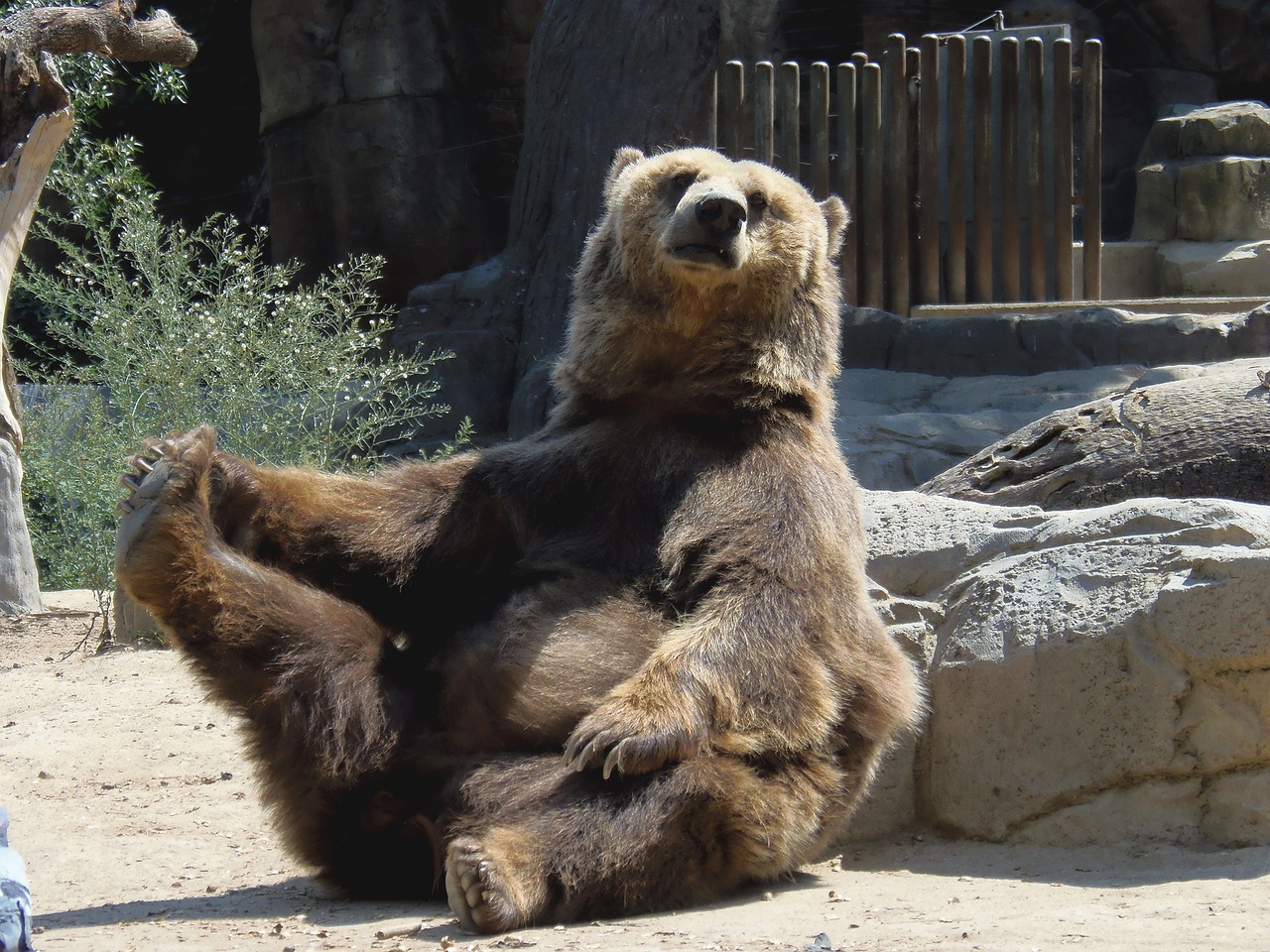 It may sound like the start of a bad joke, but Russian police reported that a brown bear is on the loose in Siberia armed with two guns!

In a twist of fate, the hunted became the hunter, as the beast broke into a remote cabin in Irkutsk region and nabbed the two guns after a 57-year-old man had gone to a local river for water; what a ‘bearfaced’ move!

Upon returning to his cabin, he witnessed the bear rummaging around inside (perhaps he had lost his ‘bearings’), so he took refuge in the forest until it left. He spotted it on its way out, carrying his bag along with a carbine and a shotgun!

Police in the Irkutsk region released the following statement of the incident:

“He was hunting miles away from the nearest village and decided to stay at a forest cabin. He left his belongings in the cabin and went to get some water. On his return, he heard some suspicious sounds and spotted a bear.

“To avoid an encounter with the animal, the hunter scurried off into the woods where he hid for several hours. When he returned to the remote cabin, his bag and two guns were missing.”

Attempting to recover his equipment, the man hunted in the vicinity of the cabin for several days trying to find them, but the bear had done a runner. The ‘grizzly’ crime scene photos from the cabin show that the bear had scratched some logs and chewed on a bucket before scarpering.

Luckily, we haven’t got these critters on the loose in the UK. Imagine getting your hands on a Daystate Tsar PCP air rifle and seeing a brown bear making off with it. You could say it would be an unbear-lievable story!

Maybe the bear was trying to replicate his idol, Wojtek, who fought in World War II! Those of you who don’t know the story of Wojtek, you can read about it here.