The Best Battle Royale Games for 2019 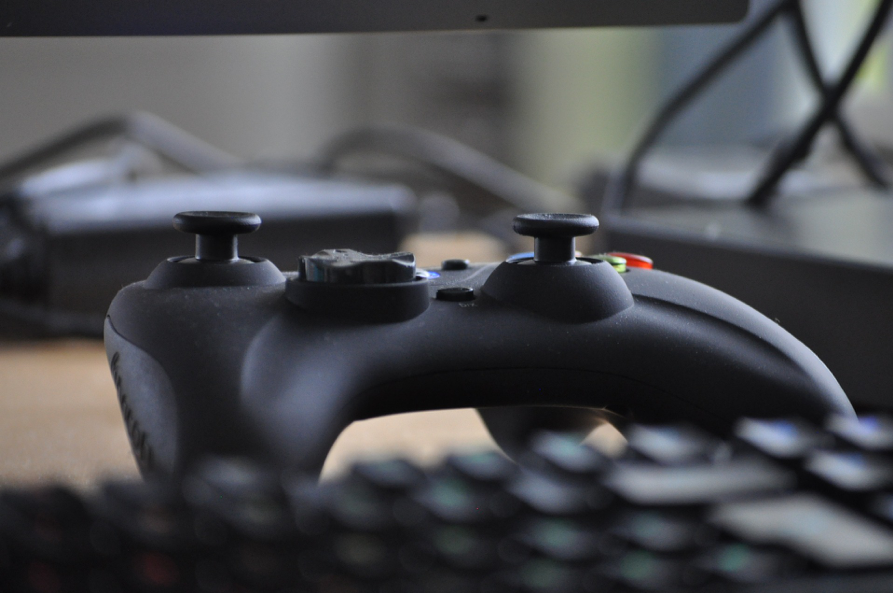 For many gamers, the term battle royale is something that seems to have leapt out of nowhere over the past few years. Up until the start of 2017, the term was rarely used by the casual gamer, with only clued-up players aware of the storm that was brewing. This all changed with the release of PUBG (PlayerUnknown’s Battlegrounds). Initially released as a mod (short for modification) for an existing PC game in 2014, it was then expanded and released as a full title in 2017. PUBG brought something entirely different to the world of video games and defined the battle royale format, laying the foundations for many other, much more established game franchises to follow. Two years on we seem to be up to our knees in games that have tried (and some that have failed) to replicate this special formula, which is why we have taken a look at some of the best that we think you should be playing! 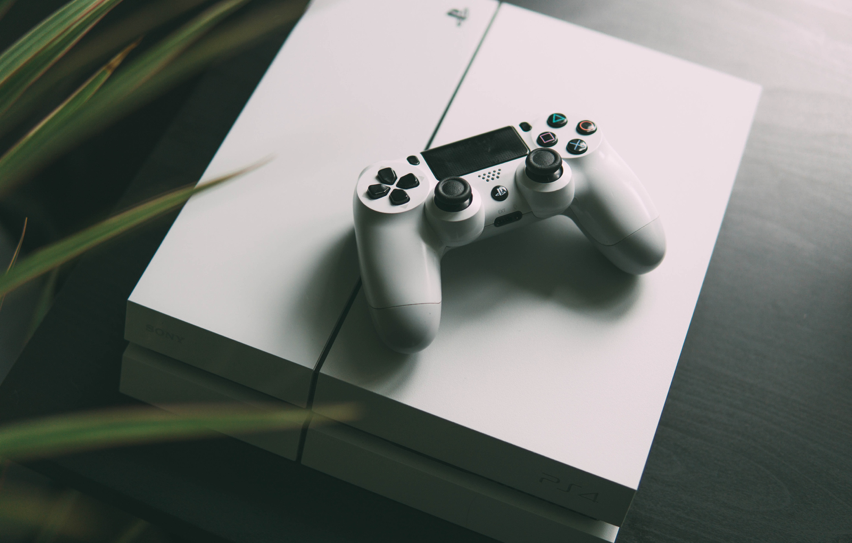 What is Battle Royale?

The genre of battle royale is something that combines a number of different genres into one new style of gameplay. The games involve exploration, survival and scavenging, combined with the ability to outlive your opponents, either by killing them off or by playing tactically to avoid combat. The difference between this and other shooter games is that typically you are only given one life and once you’re out, you’re out. Additionally, all players start with nothing which means you need to head out into the world in order to find a weapon.

Another aspect that has come to define the battle royale genre is the shrinking of the battle arena in which players compete. This means that remaining players are forced into smaller spaces which accelerates the gameplay. The winner is the one player left alive at the end of the round.

Considered by many as the godfather of the battle royale genre, PUBG pits up to 100 players against each other in large scale, last man standing combat. The game offers the ability to play on your own, compete in a pair or in a team of up to four people. Players begin the game by parachuting from a plane which travels across the map, forcing players to quickly determine the best point to land to give them a greater chance at survival. Guns, ammo and other items can be found across the map which will aid in the players’ cause. The focus for PUBG is on realism, which is reflected in their advertising and branding.

Highly similar and highly popular, Fortnite has revolutionised the battle royale genre and taken it to new heights. Perhaps the most attractive thing about this title is the fact that it is completely free to download and play, meaning that even if you don’t like it, you’ve not spent any of your hard earned cash on the game. If you’re wondering where the catch is, the game makes most of its money from in-game purchases such as cosmetic items for players etc. The beauty of the game is that none of the items purchased can offer a competitive advantage over free-play players, keeping it an even battlefield.

Fortnite brought something new to the genre with the ability to collect building materials and use these to create structures, either to act as protection or to give a tactical advantage. Players can create colossal towers, pyramids or bases if they wish and this is the key differentiator compared to PUBG. Fortnite gives a much more cartoony feel compared to PUBG, also. 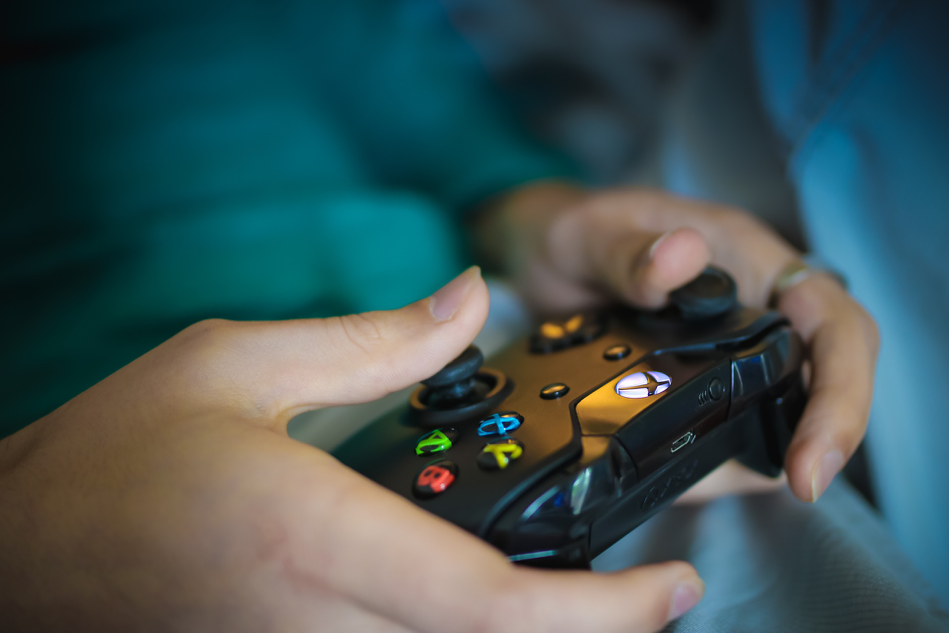 Unsurprisingly, wherever guns are involved, Call of Duty (COD) is never far behind. Although they have jumped on the bandwagon as opposed to being innovators, COD brings something different for their attempt at the Battle Royale genre. Firstly, it features as a game mode on their 2018 release Black Ops IIII, rather than the sole element of the game, which means you can mix and match rather than being solely locked to the game mode. Although Blackout doesn’t have building like Fortnite, it does excel in other areas. Typically the gameplay is more polished visually, with guns responding more realistically. If you’re looking to play a bit of battle royale on the side, this game is a good bet, but if you’re a die-hard fan of the royale genre, then PUBG is probably the game for you.

If you’re looking for something a little more sci-fi with energy weapons and playable robot characters, maybe Apex Legends is for you! Seen as a serious contender and disrupting the battle royale genre, Apex Legends provides something fresh for players who are in search of something different. The ability to play as different characters really adds a dynamic feel to the title. Each character has a unique ability which is designed to give them an edge in certain combat situations, although these are very well weighted with none of the characters being stronger than the others. Another welcome and industry-leading addition is the ability to bring teammates back who have been eliminated. By activating randomly scattered respawn beacons, you are able to revive teammates back into the battle.

Not a franchise typically related to the battle royale genre, however, Red Dead’s recent foray into the royale world has been met with mixed reviews. This could perhaps be due to the magnificence of the single-player story mode that the series is known for and would naturally dwarf any attempt to move into new territory. Called ‘Gun Rush’, the new battle royale mode sees players enter into a wild-west map setting and scavenge for weapons, equipment, and, unique to the franchise, horses. Something that Red Dead has done differently is offering a mini-map that shows exactly where all items (and horses) can be found which makes it easier if you’re new to the game mode, but for some has taken the challenge out of finding a sweet gun before everyone else! 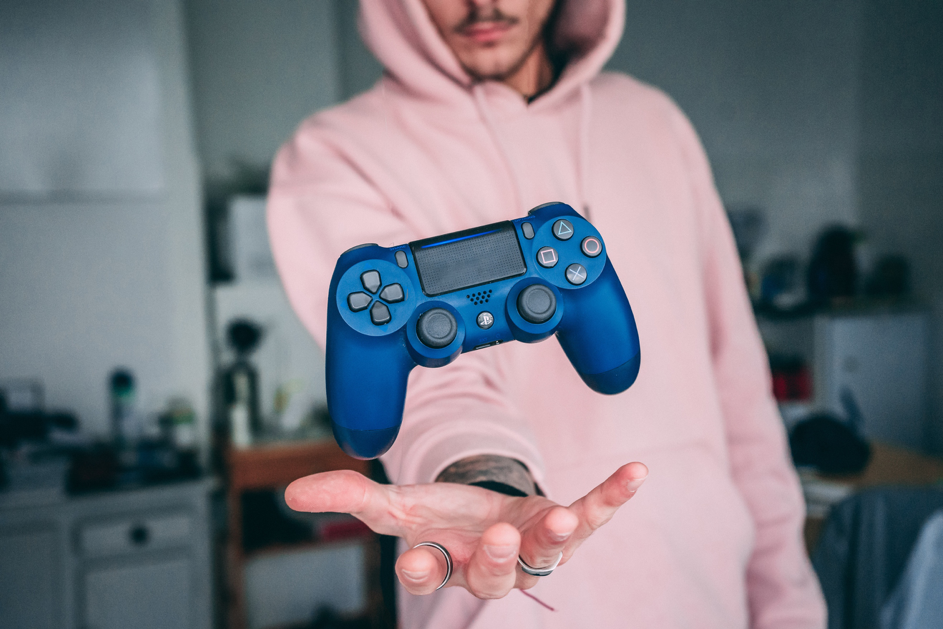 Hot on the heels of Call of Duty Black Ops IIII’s release, Battlefield V released its battle royale offering after the full title release. If you’ve played Battlefield before, you’ll know that what it does well are grand scale combat scenarios, which is reflected in Firestorm. That said, there are few memorable areas of the map meaning that, unlike others mentioned in this list, it can feel a bit samey running around the area. Battlefield excels in terms of loot offering and gameplay, two important areas of battle royale. It also seamlessly integrates vehicle combat into the mix, something that other titles have struggled with.

No, this isn’t a new game title. At the time of writing, an anonymous millionaire is currently recruiting a gamesmaker to help organise a real life airsoft battle royale event on a private island. Not only are they seeking an organiser for the event, but they will also require players to compete for the £100,000 prize money. Think you can outlast everyone?

Which of these do you think you’ll be playing this year? Maybe you fancy having some battle royale combats of your own? If so, check out our selection of airsoft guns before you next head to the battlefield!