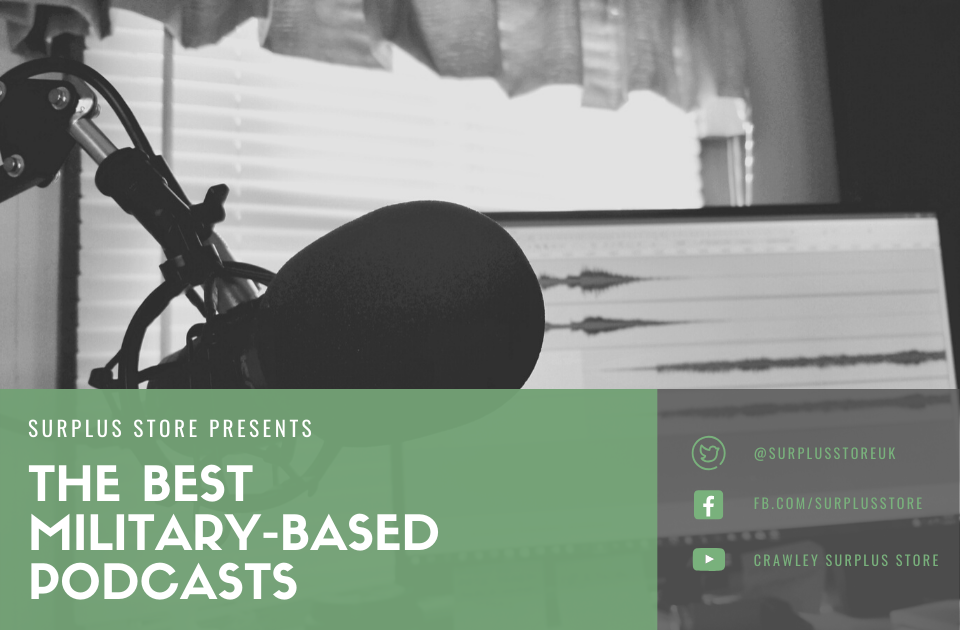 According to figures released in September 2019 by Ofcom, 7.1 million people in the UK listen to podcasts, equating to roughly one person in every eight. This is a year on year increase of 24%, meaning more people now than ever are tuning into podcasts.

This proliferation has meant that there are more opportunities for podcasters to be heard, allowing for the creation of new shows to bring exciting content to the ears of the masses.

Podcast genres can range from entertainment, comedy, sports and science, with many weird and wonderful niches fitting in between those gaps. One genre we’re particularly interested in here at the store is military, and everything that falls under this grand umbrella.

Here, we’ll be taking a look at some of the finest military podcasts that have hit the airwaves and how you can tune into them. 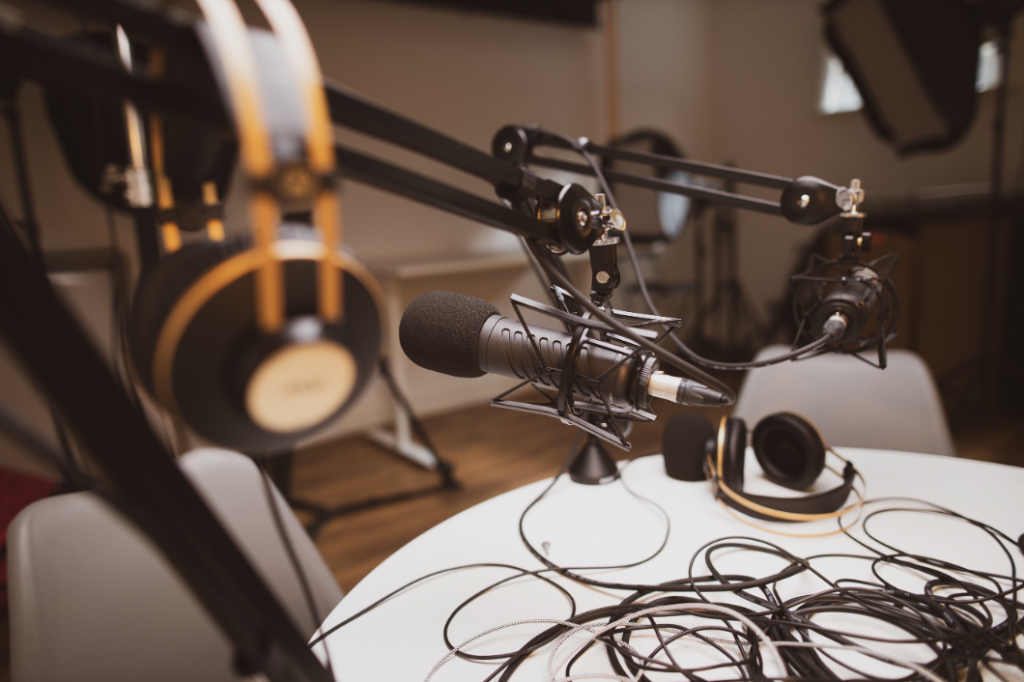 Boasting a back catalogue of over 200 episodes and with new ones being released weekly, there is quite simply something for everyone to dig into here. Podcast topics can range from the ever-increasing popularity of drones, both inside and outside of the military, to how everything we know about Putin is actually wrong!

Episodes typically range between 25 and 40 minutes, making this easily digestible on your commute to work or during your lunch break.

War College is a US-based series and is available on Apple Podcasts, Spotify, Acast and most of the other main podcast providers.

The episodes don’t tend to release on a set day, so you’ll have to keep checking back to see if a new one has dropped. But if not, make sure you check out their amazing previous shows!

War on the Rocks

With over 100 episodes in the bank, War on the Rocks is a staple of the military podcast community. It’s US-based and produced by a team of industry insiders with the objective of discussing and sharing information with a wider audience.

With a team of highly experienced contributors, you can immediately tell when listening to this podcast that they know what’s what.

From discussion articles on their website to policy changes featured on the podcast, very rarely does anything slip through the net when it comes to the topic of the military.

For those who want to read rather than listen, their website is a veritable treasure trove of well-written articles and insightful analysis, concerning anything from modern war games to drones being used in conflict scenarios. 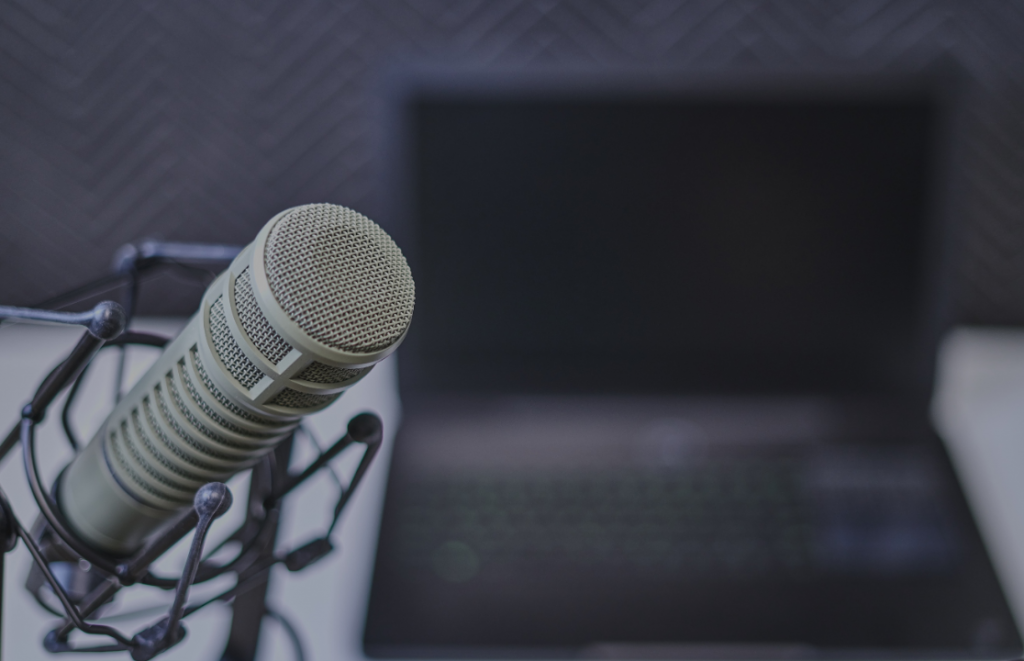 With a wealthy back catalogue to discover, the Modern War Institute podcast is first and foremost an interview-based show with conversations between the editorial director at MWI, John Amble, and a slew of equally fascinating and diverse guests.

It’s based in the US, with an American host, but features guests from across the globe, offering their insights for the chosen episode topic.

From discussions around cognitive performance in marksmen to how the army is developing cyber conflict, no topics are off the table here!

What really makes this podcast stand out is the quality of the guests and how their roles intersect with military operations. Often, discussions touch on a number of different topics, meaning that you inevitably come away feeling like you’ve learned way more than you thought you would.

We’ve found that the description of each episode tends to be just the tip of the iceberg, with discussions darting in multiple directions throughout the conversation.

Bombshell (War on the Rocks Produced)

Hosted by Erin, Radha and Loren, this absolute gem of a podcast is fast approaching 100 episodes. Initially starting in January 2017, this female-led lineup focuses on bringing conversations and interviews from some of the world’s leading women that work within the military world.

Offering a combination of light humour and ruthless intellect, you’ll find yourself laughing and learning while listening to Bombshell.

As it’s produced by the team behind War on the Rocks, you know that everything is well-researched, coming from the mouths of people who know what they’re talking about. As an added bonus, they kindly link all of their source material on their Libsyn website, so you can do your own digging into the topics and form your own opinion.

Bombshell is available to listen to on Spotify, Apple Podcasts and their own Libsyn. 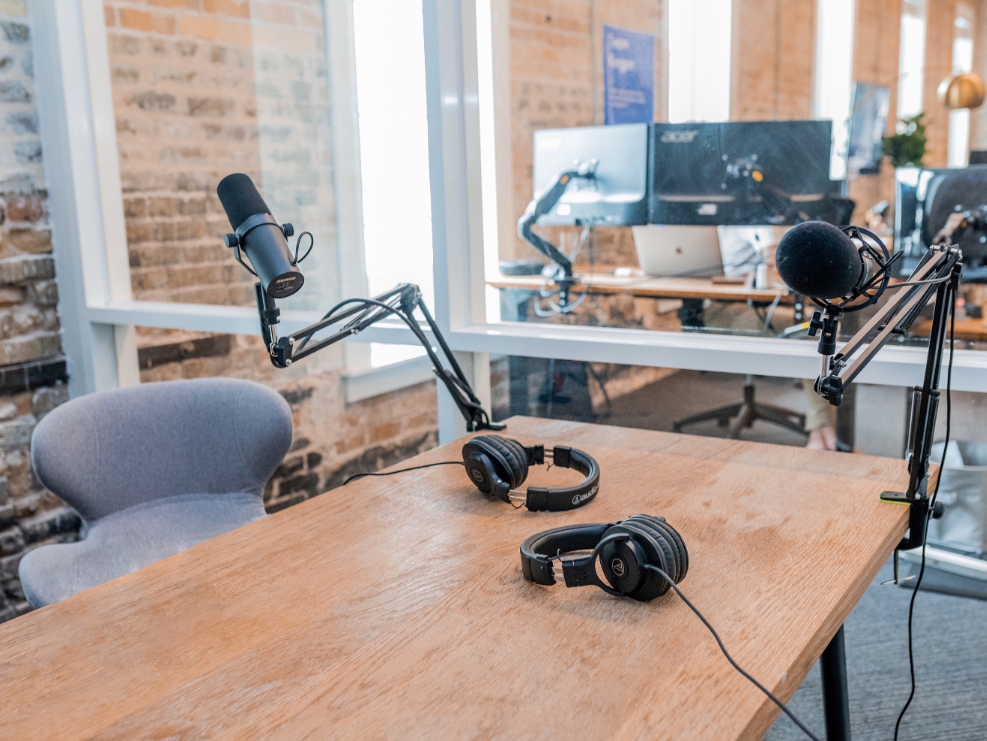 Providing an undiluted and candid first hand view on the world of military personnel, before, during and after deployment, Anthony Russo’s podcast is a must! This is War gets down to the nitty-gritty of the topic of military life, with the people Russo interviews recounting raw, visceral stories of their past experiences.

Whether you have served in war zones yourself, or simply want to understand more about the stark reality of conflict, this podcast should be at the top of your list.

At the time of writing, there are 45 fantastic episodes, featuring the brave men and women who fought for their country, mostly for US forces such as the Marines or the Army. The episodes are released quite sporadically, often with one or two per month.

These can be found on Spotify, Apple Podcasts and the official This is War website.

Are there any military podcasts that you just can’t live without? We’re always on the lookout for new and exciting series to listen to, make sure you let us know in the comments below, or on our Facebook page!

You can also shop our range military-inspired airsoft rifles, along with accessories and other bits of kit on our website!