What to Do in The Case of a Nuclear Emergency 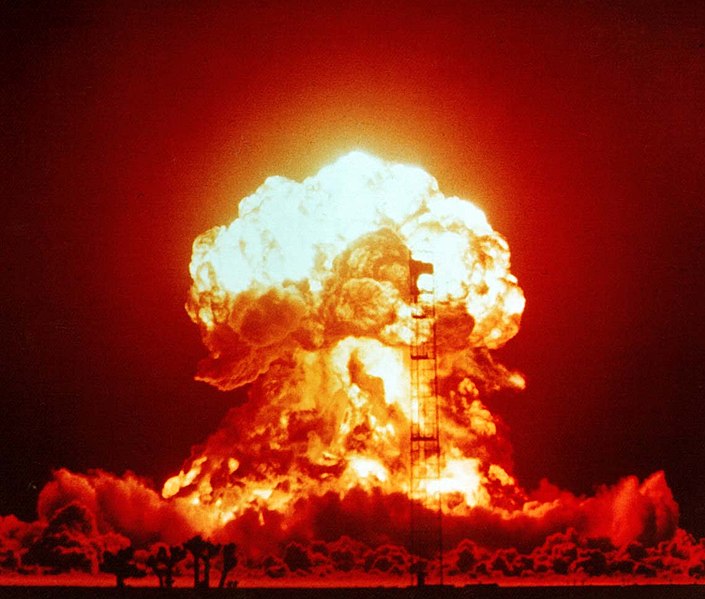 The news of the Doomsday Clock moving to two minutes to midnight due to the “threat” of nuclear war is one that has tongues wagging. For those of you who aren’t aware, the Doomsday Clock, which has been around since 1947, represents how close we are to the end of the world from a man-made catastrophe.

With the recent false alarm in Hawaii and the fact that Donald Trump is in power of one of the most powerful countries in the world, people are seriously starting to brush up on their survival skills and assess what they need to do should the worst happen.

With this in mind, we have taken a look at what to do in the event of a nuclear emergency, because you can never be too prepared, right?! It is worth noting that this is just best practises for what you should do in case of an emergency. There are thorough guides out there for building your own fallout shelter should you wish to do so, but personally, we’re not going to get all “tin foil hat prepper” on you!

We’ve previously spoken about what to include in a “bug-out bag”, which covers the necessities you will need for the first 72 hours of an emergency. Alongside this list, you may wish to add in some non-perishable food, water, a torch, batteries and a hand-crank radio in case of emergency broadcasts which will offer further information. Buying a knife or multi-tool from our online knife store may also be a good idea, as you never know when it’ll come in handy!

What to Do If You Know an Attack is Imminent 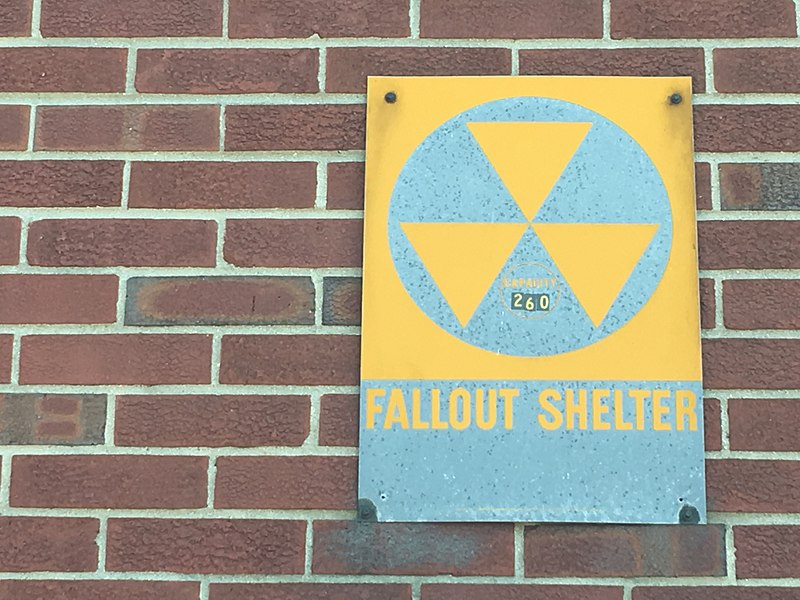 The first thing you need to do is to take cover as quickly as possible – below ground or to the centre of a large building if possible – and stay there until instructed to go elsewhere. You need to put as much brick, concrete and soil between you and the radioactive material as possible.

It is important that you stay where you are for at least 24 hours, or if there is a large blast and you are close to the epicentre, you may have to shelter for up to a month. Radiation levels outside are obviously extremely high immediately after an explosion, but they also drop quite quickly, usually reducing by up to 80% in one day.

If you are unable to get inside before the blast is set to go off, there are some ways you can aim to protect yourself. Firstly, don’t ever look back into the nuclear blast if you are moving away from it. Looking directly at the fireball or flash can blind you.

You should aim to take cover behind anything that might offer protection, such as a wall. However, you should avoid cars at all costs, as these are one of the worst places you can be during a nuclear attack. Once you find somewhere, you should lie flat on the ground and cover your head. If the explosion is far away from you, it could take 30 seconds or more for a wave to hit you. It is important that you take shelter as soon as you can, even if you are miles away from where the explosion occurred, as the wind can carry radioactive fallout for hundreds of miles.

If you were outside during the blast, you need to take off your outer clothing as soon as possible, as this can remove up to 90% of radioactive material. If you are able to, place the clothing in a plastic bag, seal it up and place it as far away from everyone as possible so the radiation it gives off does not affect others nearby.

You should take a shower using lots of soap and water to help remove the contamination, but it is important that you don’t scrub or scratch the skin. Wash your hair with shampoo, but do not use conditioner as this will bind the radioactive material to your hair.

If you were able to evacuate before the blast occurred, keep listening to the radio and television if possible for further instructions on what you need to do, places you should travel to and areas to avoid. Places to avoid should generally be labelled ‘radiation hazard’, so common sense dictates that you avoid these areas!

It is important to remember that radiation cannot be seen, smelt or detected by other human senses. You should always remain sheltered until you are told otherwise by the authorities.