The American Navy, along with a currently unidentified defence contractor is presently occupied with a new missile that has been branded as the “disruptive offensive capability” that existing submarines firepower just don't carry. In fact, the service claims that this will enable them to confront enemy ships. 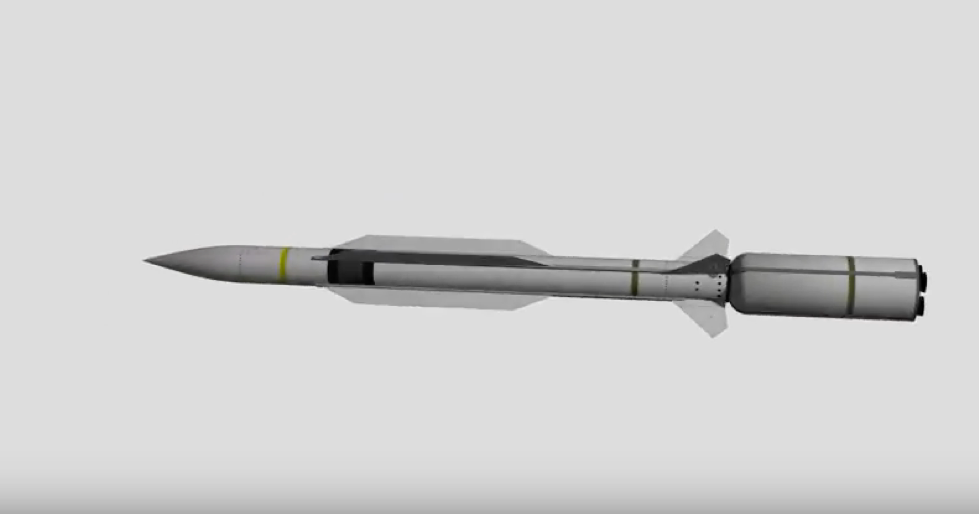 What do we know about the new missile?

Referred to as the Sea Dragon, the weapon is thought to be a new version of an adaptable air defence missile that has the ability to also serve as an anti-ship missile.

It was reported in the U.S. press that Chinese hackers had infiltrated the Navy contractor’s computers and made off with no less than 614GB of data! Contained in this data was info on the Navy’s Naval Undersea Warfare Center, the department that conducts studies and development on submarine systems.

The Washington Post printed that the stolen data includes information on the Navy’s new “Sea Dragon” weapon system. Not all details have been revealed, although the publication did divulge that the weapon is a supersonic anti-ship missile for use by submarines (so, not much more than the obvious then!). However, it is understood that the weapon is due to begin underwater weapons trials towards the end of 2018 in anticipation of being ready for use in just two years’ time, in 2020.

Are there any more clues as to what Sea Dragon is?

So, we know that the missile is based upon a weapon system already fitted to some of its fleets. This could be a bigger clue than the Navy would care to let on, not to mention that it’s supersonic.

All four of the Navy’s offensive missiles are as follows:

All of the above are subsonic missiles, so it’s not related to these… which, by our logic, narrows it down to just one; the relatively new Standard Missile (SM) 6 air defence missile, otherwise known as the SM-6.

The SM-6 was developed to defend the fleet from the threat of aircraft (both manned and unmanned), cruise missiles, and short-range ballistic missiles too.

The SM-6 boasts supersonic capabilities, and can, in fact, fly at 2,685MPH, or 3.5 times the speed of sound. Also, what’s kind of cool is that the missile can also take targeting data from other Navy assets, such as the control aircraft and the F-35 Joint Strike Fighter and the E-2D Advanced Hawkeye airborne early warning system. This then allows any of these airborne platforms to relay threat targeting data to SM-6 missiles.

In an engagement scenario, an E-2D Advanced Hawkeye would fly upfront of its fleet, with the skill of identifying a pack of anti-ship cruise missiles that are en route for contact.

The missiles path is low which means detecting it with the use of radars would be difficult until it’s almost too late. Launch the E-2D high enough though, and it could see an incoming fleet from long range, enabling it to transfer data to an accompanying destroyer, which could launch a torrent of SM-6s to bring down the cruise missiles.

If it's the case that the SM-6 isn’t the Sea Dragon, then there’s still every chance that the Sea Dragon is something closely resembling it. We can back this up with the fact that there’s currently no other supersonic weapon in the U.S. Navy’s inventory able to fit the specifications, not to mention the faculties the missile offers, notably the capability to yield targeting data from other assets.

All of these attributes combine to give it pretty much everything the Navy could want at this present time as far as submarine-launched weapons go. Maybe when they’re done, they’ll lend us the tracking tech for our airsoft guns?! Relaying information to teammates and controlling their shots would be useful for some of us I’m sure…

There is, of course, the slight flaw in the plot, as fitting SM-6 missiles into a submarine could prove rather interesting (by that we mean really hard), but stranger things have happened at sea!

Watch this video on the SM-6 spec here: