Do Battle with Secutor Arms For Airsoft 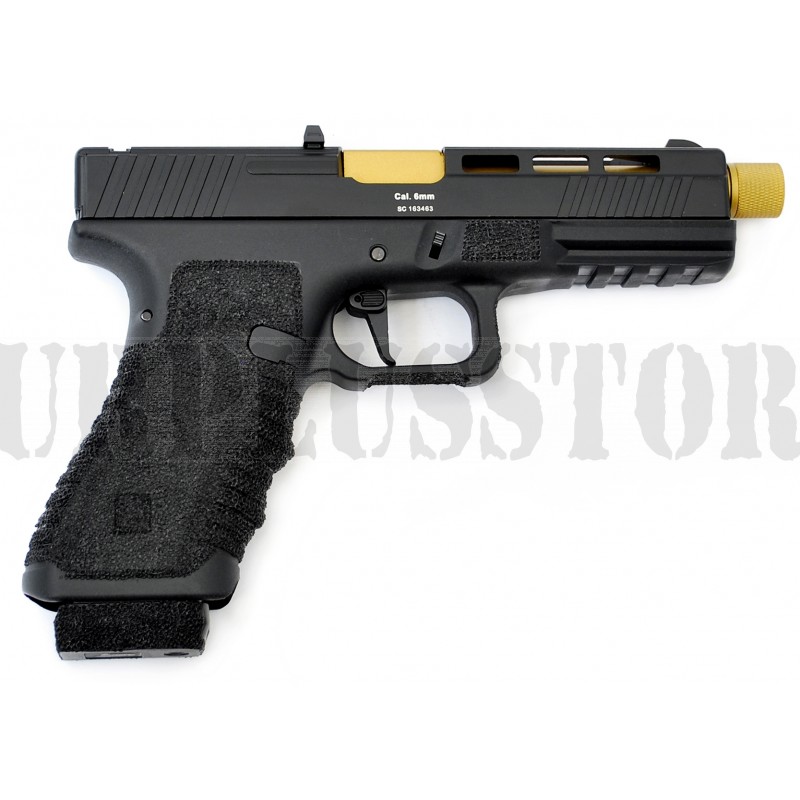 When it comes to airsoft, you want to have the best guns. Secutor Arms, based in Taiwan, are becoming big players in the market with their range of airsoft guns, which includes pistols and shotguns. A ‘Secutor’ was a class of gladiator in Ancient Rome, who were experts in hand to hand combat. Secutor Arms have followed the gladiator symbolism with their guns, and their weapons take their place among the warriors who venture into close-quarters battle.

Secutor Arms has three ranges of airsoft weaponry. The Rudis (a gladiator who was a free man) series are Co2 and gas 6mm pistols styled after the 1911. The Gladius (Latin for a short sword, used by Gladiators and foot soldiers) series are also 6mm pistols operating on Co2. The G17 styled pistols are semi-automatic and fire around 330fps with 0.2g bbs. Check out the range of Secutor Arms Gladius pistols we have available at Surplus Store.

The third series of airsoft weapons from Secutor Arms are the Velites shotguns. Velites were a class of infantry in the Roman army, who were armed with a number of darts. The hotly anticipated Secutor Velites are fine pieces of kit, and there is no better way to create fear in your opposition than the sound of a shotgun being racked. The shotguns operate in similar ways to the TM M870 range, as they use the commonly available spring fed cartridge. The Velites shotguns are gas powered and have three inner barrels and a barrel length of 300mm. Their power is 270-300fps, depending on gas and ambient temperature.

The shotguns from Secutor Arms are long awaited, and when available (in stock now!), the stock will be very limited. Be sure to check back frequently to see when Surplus Store has the Secutor Velites shotguns available and in stock.

And if you are wondering about their tagline, “Secutor Dicit, Inimicus Silet,” it means, “When the Secutor speaks, the enemies fall silent.” So, when you are using Secutor Arms airsoft guns, the guns are ‘piercing’ your enemies every time you fire.