What is Hell Week?

The four words that are enough to crush the minds and spirits of potential US Navy SEALs, enough to send shivers down the spines of people that don’t even know what it is: “Welcome to Hell Week”. The name really says all you need to know; five and a half days of real hell, beginning on a Sunday and ending on the following Friday. But what does it involve? In this article, we look at one of the most gruelling and intensive training regimes used in the modern military world. 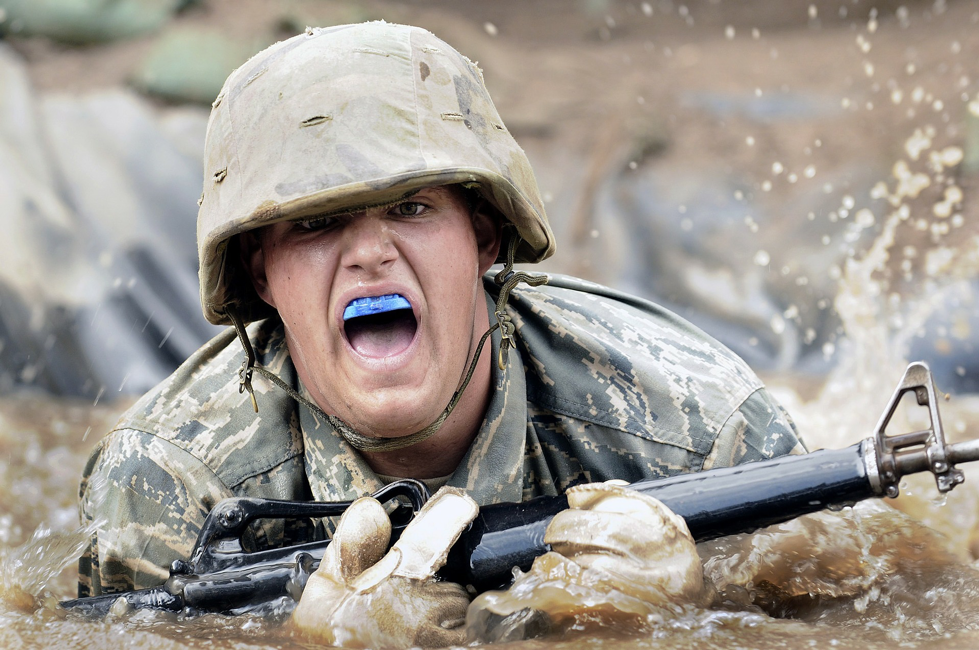 A World of Pain (And Acronyms)

US Navy SEALs (Sea, Air, Land) are trained, as their name suggests, to conduct operations in any environment, no matter how unforgiving they may be. The training programme that all recruits must go through is called BUD/S (Basic Underwater Demolitions/SEAL) which is a 24-week training challenge that will test their mind and body to the very limits.

The BUD/S training programme is split into three phases, each of seven weeks, preceded by three weeks of indoctrination. The first phase looks at developing candidates so that they are mentally and physically ready for Hell Week, which takes place in the third week of phase one. During this first phase, many candidates will drop on request (DOR) meaning that they quit the training programme. For those who make it through Hell Week, they can expect a slightly less intense remainder of phase one as they learn new skills such as conducting hydrographic surveys.

Phase two focuses on the aquatic elements required to become a fully trained Navy SEAL. This looks at developing their swimming skills so that all candidates are basic combat swimmers. Phase two ramps up the physical aspect as well along with concentrating on dive physics, SCUBA skills and underwater abilities. Candidates will become combat swimmers, meaning they use swimming as a means of transport from drop-off and reaching the objective by water.

Phase three concentrates on land combat and teaching the class the use of basic weapons, demolitions, land navigation and other key abilities that may be required during deployment. The third phase also places more of an emphasis on classroom work along with explosive and live ammunition training in intensive environments, with candidates having had very little sleep. 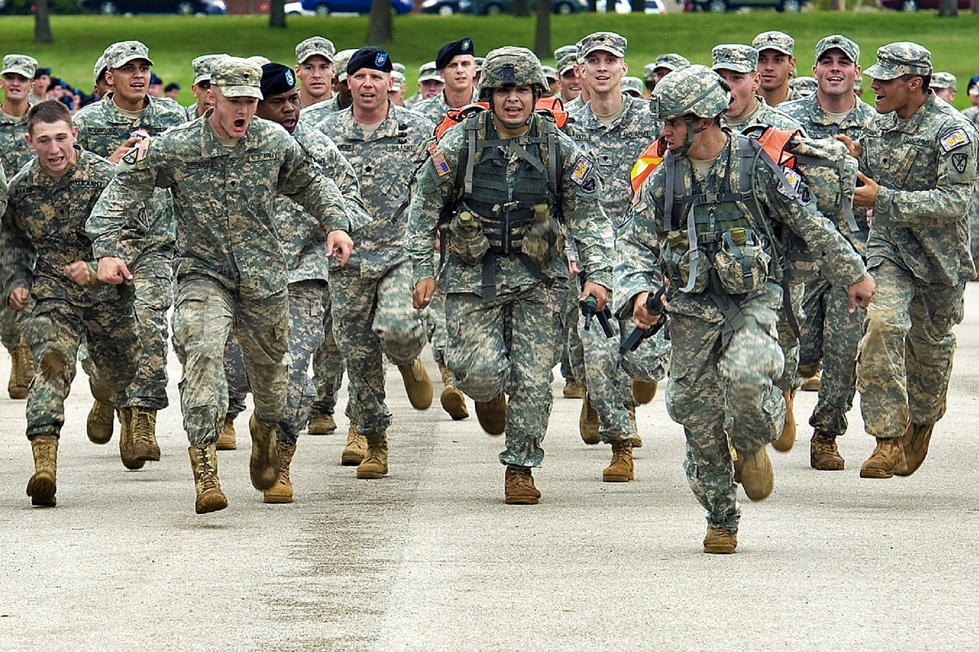 What Does Hell Week Involve?

For five and a half days, trainees are constantly on the move, always tired and always hungry. They’ll spend those five days cold and wet all the time, with warm meals being a replacement for actually being warm. Mud will become their friend and sand will make itself at home everywhere on their person.

These things may sound like hell for some people, but the real challenge is the sleep deprivation that comes part and parcel of the week. It is common for candidates to have to forgo sleep until the last few days of the challenge, often staying awake for up to 72 hours straight. Combine this with the extreme physical requirements, this is the perfect cocktail for the aptly-named week of hell. Typically, SEAL trainees will run more than 200 miles during the five and a half days and do physical exercise for more than 20 hours per day.

For candidates to be successful, they must not only be able to rely on themselves but their team around them. Teamwork is the cornerstone of SEAL training and this dependency on others is one of the key building blocks that create successful and highly qualified military teams.

The time after Hell Week is perhaps the least extreme that candidates will face. Saturday and Sunday after the week has finished are spent sleeping and recovering from the enormous challenge they have just completed. The following week sees them continue with daily exercises but on a limited basis in order to avoid injuries.