History of the Glock Pistol 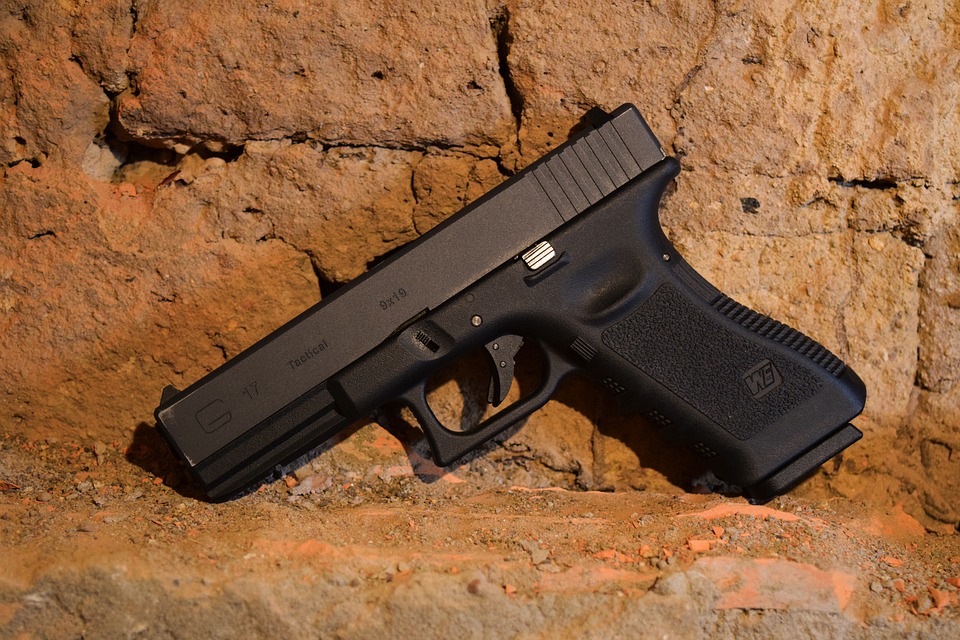 The Glock is one of the most easily recognisable pistols, being the sidearm of choice for armed forces, security agencies and police forces nearly 50 countries around the world. Glocks have also become a popular pistol for civilians, recreational shooting and have been developed as an airsoft pistol. In our blog, we are taking a look at the history of the Glock pistol, from its origins in Austria to becoming the pistol of choice for many today.

Gaston Glock is an Austrian engineer who founded GLOCK Ges.m.b.H in 1963. While Glock had no experience with designing firearms, he had a lot of experience with synthetic polymers, which was key in the design of the first commercially successful line of pistols by the company.

In the 1970s development was done on military products such as knives, grenade casings and machine gun belt links. In the early 1980s, the Austrian military was looking for a new, modern pistol to replace the World War II-era Walther P38 handguns. They laid out criteria for the pistols they wanted such as self-loading, fire the NATO standard 9x19 mm Parabellum round and be secure against accidental discharge.

Glock designed the pistol with three safeties; the trigger, firing pin and drop safeties, which would ensure the pistol performed consistently. He also met the additional requirements from the Austrian government such as using lightweight materials, have a high-capacity magazine, consistent trigger pull and hammer forged barrel. Glock assembled a team of handgun experts from military, police and civilian backgrounds around Europe to help with the characteristics and within three months had developed a prototype.

Glock followed the concept that reliability resides in simplicity, and designed the pistol with as few parts as he could. Today the Glock pistol has an average of 35 parts, lower than any other pistol on the market. The Glock 17, named as it was the 17th patent procured by the company, was submitted for assessment in 1982, before emerging as the winner.

After passing the tests against a variety of other competitors, the Glock pistol was accepted by the Austrian military as their service weapon in 1983. In 1984, the Glock 17 passed the NATO durability test and was then selected by the Norwegian and Swedish armies to be their standard sidearm, starting the pistol on its journey to become the preferred international law enforcement sidearm. The British Army began replacing the Browning Hi-Power pistol with the Glock 17 Gen 4 in 2013. 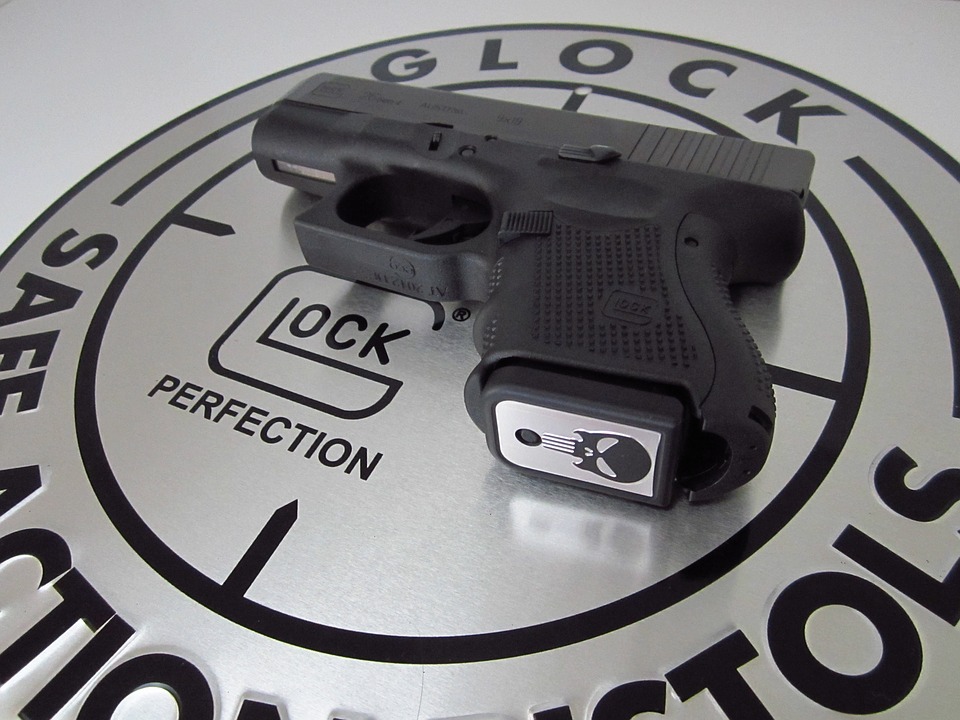 Introduction to the United States

The company opened its U.S. headquarters in November 1986 in Georgia. The innovation, durability and reliability of the Glock pistol meant they immediately caught the eye of U.S. law enforcement and commercial markets. Americans found that the Glock was easy to use, accurate and lightweight, and Glock offered discounts for police departments purchasing the gun for officers.

It wasn’t just for real-life police officers using the Glock, as the pistol began appearing in cop shows such as Law and Order and was John McClane’s gun in Die Hard 2.

Throughout its history, the Glock pistol has seen several design updates, named as generations. The second-generation upgrades in 1988 saw design changes to the frame and more calibres were added. Ten years later in 1998, Glock introduced the third-generation pistol, which had an accessory rail, which allowed mounting of lasers, tactical lights and other accessories. There was also thumb rests and finger grooves added for better grip and comfort.

In 2010, Glock presented the fourth-generation in Glock 17, 19, 31, 22, 23, 27, 35 and 37 models, with upgrades centred on ergonomics and the recoil spring assembly. Over the years, Glock had also produced other pistols, that were different in size and accepted different calibres.

The fifth-generation or Gen5 upgrade for Glock 17 and Glock 19 was introduced in 2017, with a focus on improving reliability. Noticeable changes on Gen5 models included ambidextrous slide stop levers, diamond-like carbon surface finish for the barrel and the omission of finger grooves.

Glock has identified itself to be an innovative firearms company that has changed the standard of pistol design and manufacture. Over nearly 40 decades, Glock has listened to the users of the pistol to reach new levels of perfection. Do you enjoy using Glock air pistols? Let us know in the comments!