A Popular Pastime: The History of Camping 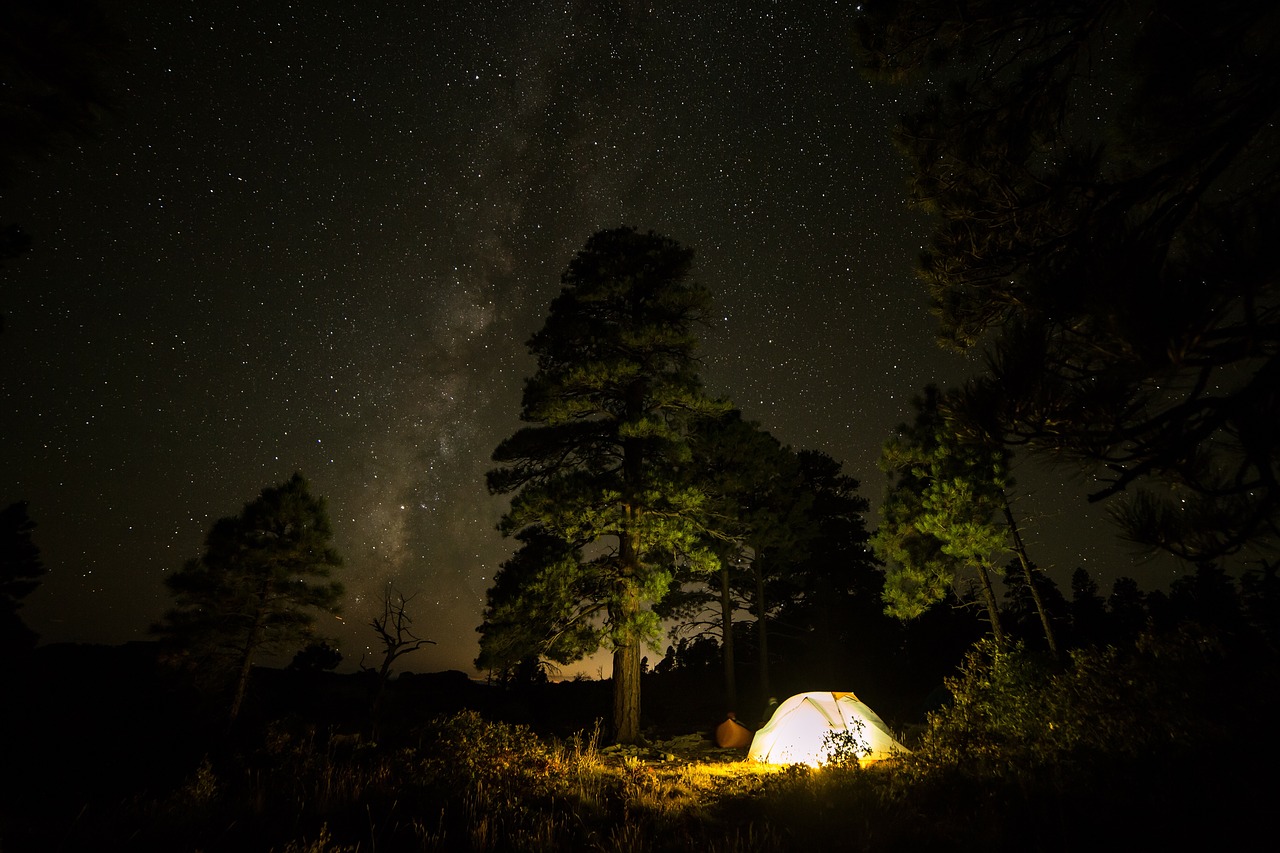 Camping is an activity that has been around for many centuries. For many, tent-like structures were homes, where people lived off the land and surrounded themselves by nature. As civilisation developed, camping was reserved for military uses.

Although, as a recreational pastime, its history is much more recent. Gaining popularity in society just over 100 years, it resonated with people who just wanted to get back to basics (even if it was only for a couple of days!). Its origins can be stemmed back to our beloved nation, Britain. Thomas Hiram Holding was the pioneer in this movement of modern-day camping.

So, how did camping develop to its current holiday status? It could be accredited to a fair few things, really. The invention of the bike, believe it or not, is one invention that is said to have contributed as it allowed for easy exploration for people of all ages and backgrounds. Additionally, through developments in tent designs, they became light-weight and easily portable. The healthy living movement that begun in the 1920s and continued into modern-day also played a part, while advocates such as Holding who showed the world its wealth of benefits helped too.

Holding produced the first ever Camper’s Handbook back in 1908 which went through the fundamentals of camping. His “expertise” for writing such a guide came from his 1200-mile journey around the prairies of America in a wagon train as a 9-year-old boy.

His love of adventures took him and four friends around Ireland for a bicycle camping trip in the 1880s. He even designed his own portable camping equipment! As a keen writer, Holding wrote about his experiences in a book called ‘Cycle and Camp in Connemara’, ending the book with an open invitation for interested people to contact him regarding the hobby; the result? The formation of the Association of Cycle Campers in 1901 and the popularisation of camping for leisure.

The group had 13 members to begin with, but only six made it to the first meeting in Wantage in 1901. This was the beginnings of the Camping and Caravanning Club - which now has thousands of members.

Since the 1900s, the growth of recreational camping has flourished. In particular, the 1960s, when people began to realise the benefits of camping. Although, dips can be seen (understandably) around the World Wars.

Now, 1.2 million people choose to go on a camping holiday in the UK, with initiatives such as National Camping aiding camping popularity. In 2003, the highest number of people camping simultaneously was recorded, coming in at 92,435.

So, why is everyone going camping?

It’s the freedom of leaving modern-day stresses behind.

It’s the chance to get back to a simpler time, back to our roots, on an adventure away from loud, noisy and crowded environments.

The invaluable and hands-on skills not only you but your children, can learn from living in the wild is something that a modern-day world can’t offer. Going out, survival knife in hand, to gather supplies. Making a fire, cooking some food. It’s a life that feels somewhat disconnected from what we currently have but is so familiar when you’re there.

And as long as you are prepared with all the equipment you should need, a night (or two) in the wilderness is something everyone should do now and then to recharge the batteries, so to speak.

Browse our range of survival knives available on our online store.