An Overview of Joint Force 2025 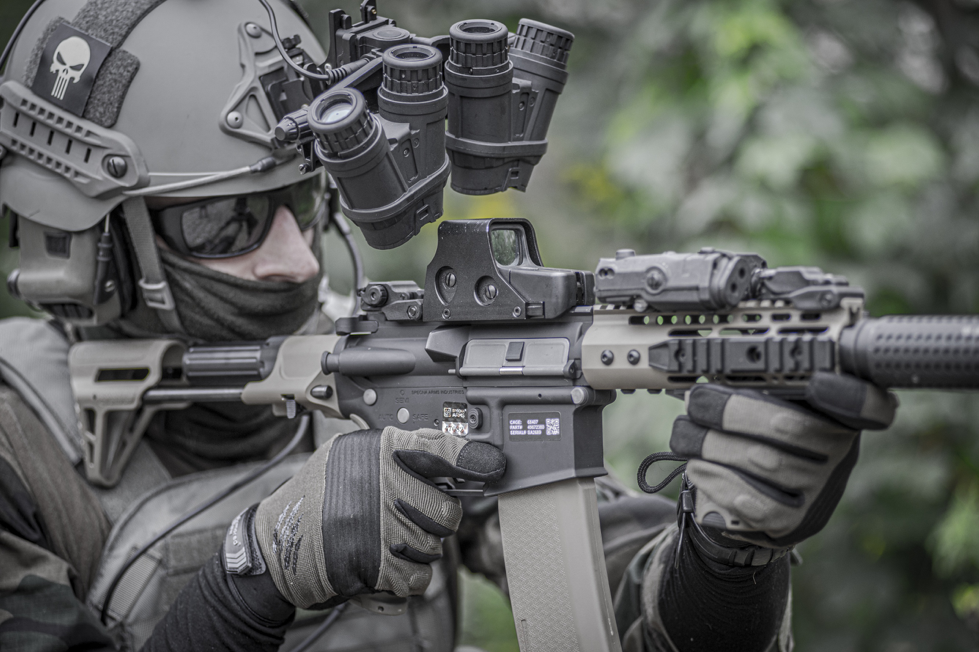 If you’ve paid any attention to military reports and literature over the last couple of years, you’ll have noticed a common phrase cropping up. Mentioned in the RAF Strategy in 2017, the MOD’s Annual Reports and Accounts for 2018-2019 (an interesting read in of itself) and, perhaps the first sighting of this phrase, was in the 2015 Strategic Defence and Security Review (SDSR). The purpose of the 2015 SDSR was to outline the moves the UK is making to upgrade its defence capabilities. Since then, the term has been used across a slew of internal and external materials, but what does it mean? Here, we offer a brief overview of what you need to know about Joint Force 2025.

The North Atlantic Treaty Organisation (NATO) outlines that countries should spend a minimum of 2% of national GDP on their defence, although there are a number of countries that have historically failed to meet this guideline. UK defence spending has consistently been above 2%, although the margin by which it has exceeded this mark is seeing a negative trend. Since 1990, defence spending in the UK has fallen from just above 4% to around 2.3% of GDP in 2018/2019. Granted, this does not mean that the actual financial support has halved, as the UK’s GDP has also grown in that time. In real-world money, the total budget for the UK’s defence was £49.6 billion in 2019, continuing the overall positive trend of growth.

In comparison to this, the US spent $649 billion, roughly equating to £500 billion. When calculated per person, the US’ average defence spend equated to roughly £1528 per head, whereas the UK allocated roughly £747 per head. This is also echoed when noting that the US spent 3.2% of its GDP on defence. 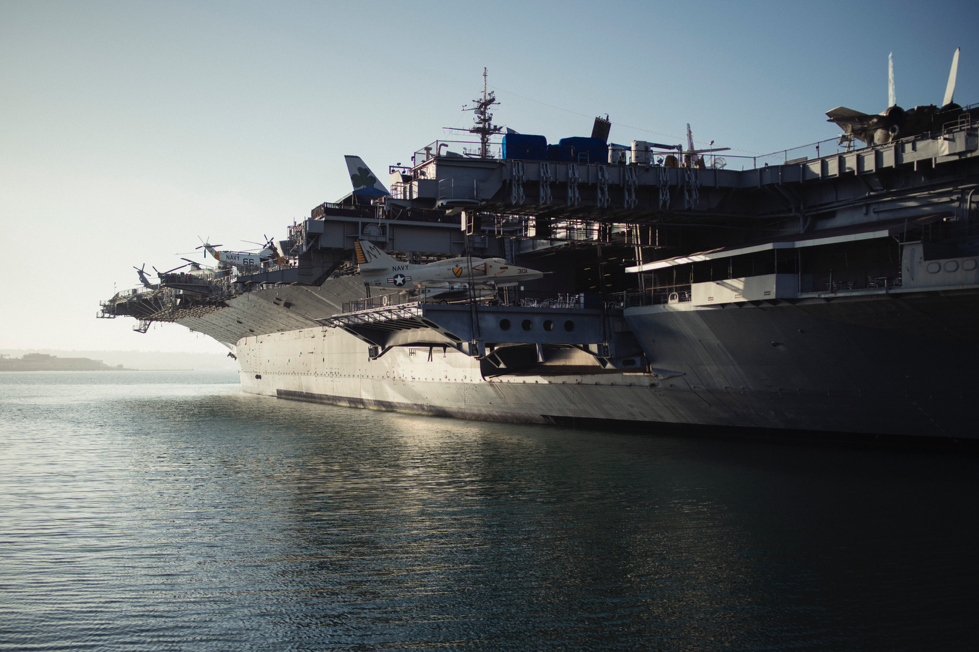 Joint Force 2025 is essentially how the MOD want their armed forces to look by that year. It involves infrastructure, equipment and personnel targets and objectives, which mostly are directly linked to spending and budget, and how the coming annual budget allocations will be spent to achieve their target.

Initially detailed in the 2015 SDSR, Joint Force will draw from the Army, Navy and the RAF, essentially forming a cross-sectional task force that can be called upon when needed. The exact composition of a joint force will be decided by a number of variables such as the opposition capability and the region of the world that they will be deploying into. 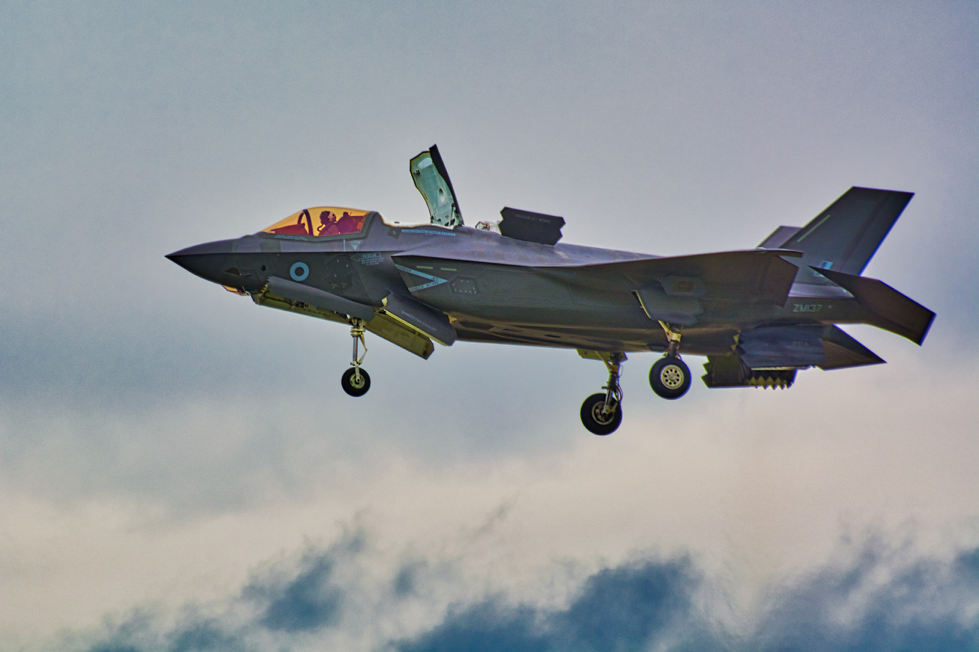 Joint Headquarters, Forces and Enablers include:

Joint Force 2025 also outlines how they will draw from the Army, Navy and the RAF, as below: 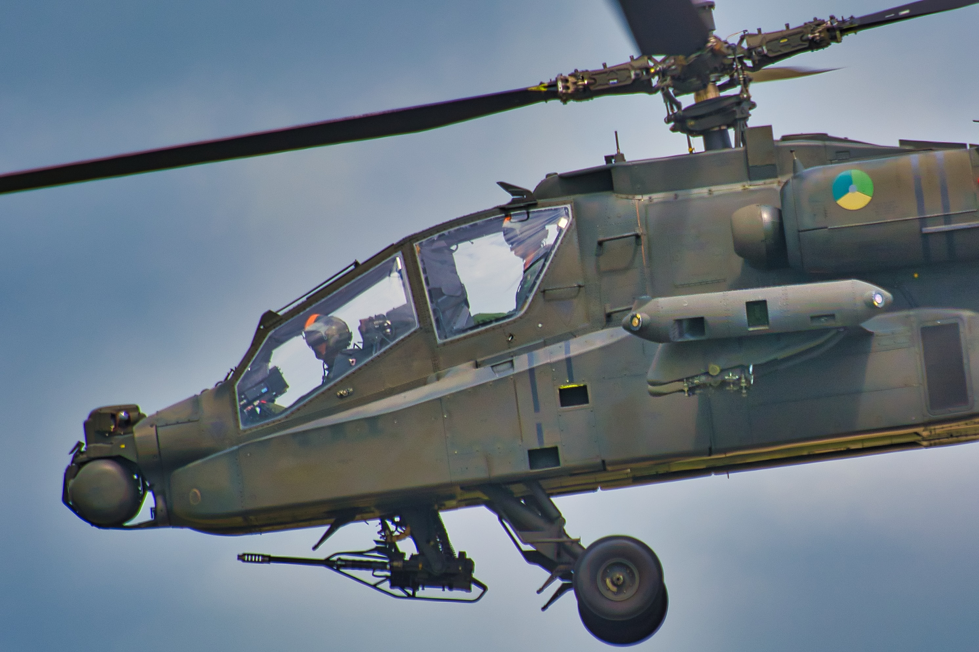 As detailed in the MOD’s Annual Report and Accounts document, there have been significant steps towards achieving this Joint Force objective. Projects have been put in place to phase-in new vehicles, such as the A400M Programme, which has the focus of delivering a new transport aircraft into operation, replacing the C130 Hercules. At the time of the report, 20 out of the 22 planned aircraft were in operation, albeit, in an early production standard. Similarly, a fleet of nine Boeing P8-A Poseidon Maritime Patrol Aircraft are scheduled to be purchased, with the first having been delivered to the RAF in October 2019 and the full fleet is expected to be in operation by December 2021.

Also part of the Joint Force objective was the completion of the build of the HMS Queen Elizabeth aircraft carrier. This £6.3 billion investment entered service in 2018 with an extensive range of tests and trials taking place throughout the year, with the first aircraft landing aboard in Autumn 2018. The target for carrier strike capability is December 2020, with carrier strike deployment in 2021. Along with this, the HMS Prince of Wales aircraft carrier is due to be formally commissioned on 10th December 2019, with an in-service date of March 2020.

For more information on the military, military history and guns, make sure to check out our blog here! You can also find a wide range of military replica airsoft rifles and airsoft pistols on our online store!