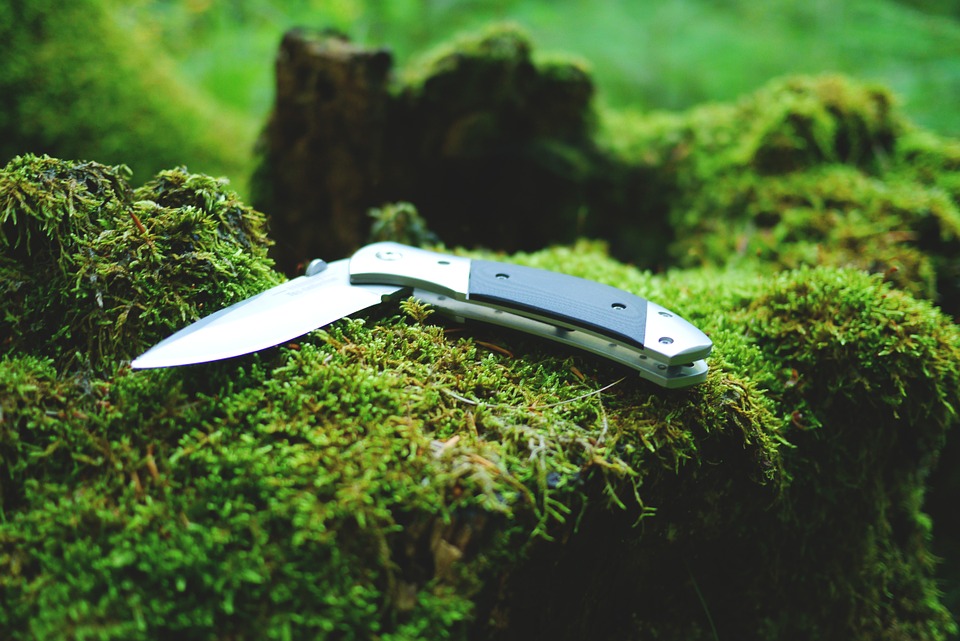 Fiction has taught us that if you lose a hand or an arm, the most logical replacement for it is a blade or some other sharp object. Captain Hook did it when he lost his hand to the crocodile, Merle did it in The Walking Dead after being handcuffed on a roof and cutting off his hand to escape, and Ash Williams replaced one of his hands with a chainsaw in the Evil Dead II.

But long before all of those, there was one man who had the idea of replacing his hand with a blade, and that man was T US 380! He might not be quite as well-known as Captain Hook, but his story is pretty incredible.

Italian anthropologists have found that T US 380, an older male from between the 6 and 8 centuries not only survived the amputation of his right hand, but he also replaced it with a blade as a sort of prosthetic limb/hunting knife combo!

There have been over 160 tombs excavated from the Longobard necropolis of Povegliano Veronese in Veneto, Northern Italy. But T US 380, who was removed from the ground in 1996 is the most unique discovery. New research published in the Journal of Anthropological Sciences shows that the knife was attached to his stump and held in place using a cap, buckle and leather straps. Further to this, the dental analysis revealed that he was able to tie the device onto his stump using his teeth!

The updated analysis of T US 380 shows that he lost his right hand in a single blow, but the scenario in which he lost it is not clear. It is possible that he lost it in combat, as many Longobard males were involved in warfare. It could well have been removed as some form of medical procedure, perhaps to stop the spread of an infection or it could have been as a form of punishment, which was a behaviour known to be common among the Medieval Italian Longobards.

Regardless of how it happened, the evidence shows that T US 380 not only survived the amputation, it healed quite nicely, and he was able to survive for a long time afterwards, complete with a bladed appendage. This is extremely impressive when you remember that the Longobard medical team were able to keep the man alive without sterilisation and antibiotics and prevented him from bleeding out without modern medical equipment.

The team were able to identify the use of a bladed prosthetic in multiple ways. Firstly, T US 380 was buried with his right arm across his body where others were buried with their arms down by their side. This crossed arm had evidence of a cap, blade and organic material – most likely leather – held in place by a D-shaped buckle.

Analysis of the specimen’s teeth showed signs of extensive wear, which the researchers say points to the fact he would have used his teeth to attach the prosthetic limb.

Researchers have also stated that the case suggests the presence of community support and an environment in which healing was allowed to take place and care was provided for the man in question. It also shows the value that was placed on human life and the sense of community that was present among the Longobard peoples.

There is currently not enough evidence to showcase how the knife was used, but it is believed that it served multiple purposes which helped with daily routines such as hunting and craft work, while also offering self-defence and a certain degree of visual appeal. Who wouldn’t be jealous of a shiny, pointy appendage?!

What do you think of the discovery and the latest evidence? Let us know on our social media channels.