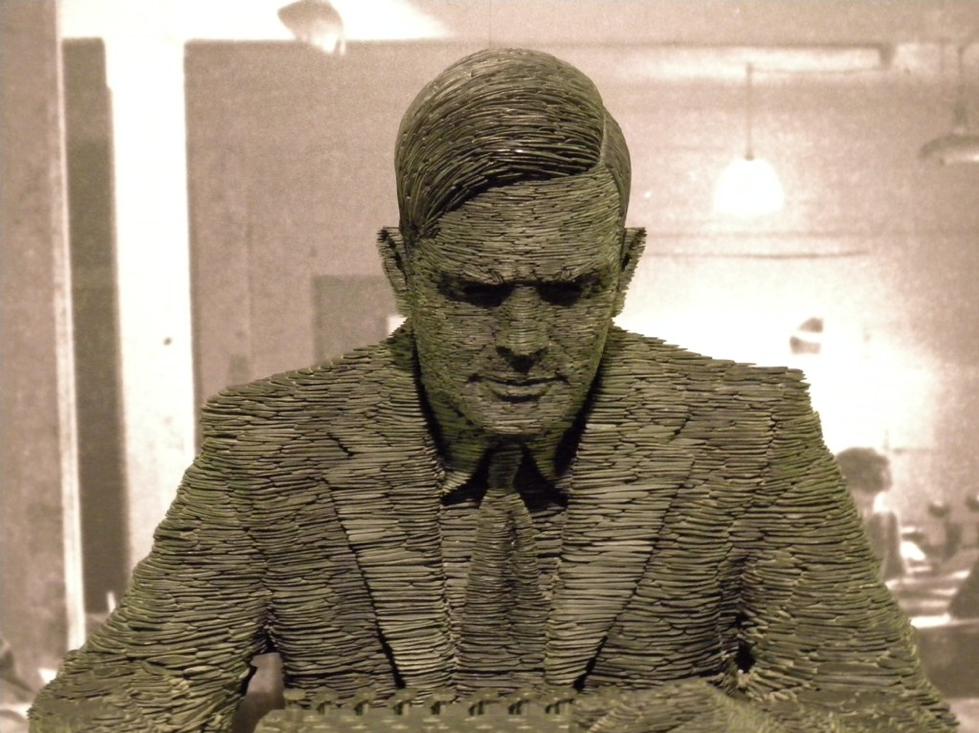 Alan Turing, born in London in 1912, was a Mathematician, Cryptographer and seen as a pioneer of computer science. His work during World War II was unprecedented and one of the most outstanding contributions from a single individual. A life of talent, success and persecution, tainted by a tragic end, his story has been told and retold since his passing with his work continuing to form the basis for technology such as artificial intelligence. Find out more about his life here!

Born on 23rd June to parents Julius and Ethel, Alan was the second of two boys, with his older brother John being four years older. With his father being part of the Indian Civil Service, he and his brother resided with a retired army couple while his parents travelled between the UK and India. His father retired in 1926 and together with Ethel bought a house the following year where Alan and John would spend school holidays.

Even in his early schooling years, his talent was noticeable in comparison to the other children. Teachers at both St Michael’s, his first day-school in St Leonard’ s-on-Sea, and at Hazelhurst Prep saw what he would be capable of. In 1926, he transferred to Sherborne in Dorset, an independent boarding school. Unfortunately, his first day would be one that coincided with the 1926 General Strike, leaving him to ride his bicycle some 60 miles, staying at an inn halfway through the journey.

His natural ability in mathematics and science contradicted the school’s focus on the classics, leading to a letter from the headmaster to his parents saying that he could be wasting his time at public school. At the age of 16, Turing came upon the work of Albert Einstein and was able to understand it in a way far beyond many of his peers. During his time at Sherborne, he also encountered what many describe as his first love, a fellow student named Christopher Morcom. Unfortunately, Morcom passed in 1930 from Bovine Tuberculosis, causing great sadness for Alan.

Following his time at Sherborne, Alan attended King’s College in Cambridge, from the years 1931 to 1934, graduating with a first-class honours in Mathematics. His 1936 paper entitled “On Computable Numbers, with an Application to the Entscheidungsproblem” was published in the Proceedings of the London Mathematical Society journal in two separate editions at the end of the year. The Entscheidungsproblem, otherwise known as the Decision Problem, was laid out at the turn of the century by German mathematician David Hilbert. It was one of the most famed mathematical challenges of the 20th century and, as late as 1930, Hilbert believed that an unsolvable problem would never exist in Mathematics. Five years later, Turing conceived of a machine, called a Turing machine, which would read a strip of tape and write or delete a selection of ‘1s’ and ‘0s’ according to the problem it was given to compute. If the machine could perform the task, it would stop and provide the answer, or run forever, if the answer didn’t exist. Turing then had to prove that, conceptually, no possible programme could provide the answer, as his Turing machines were, essentially, Turing complete, demonstrating a negative answer to the Entscheidungsproblem. This revelation saw Turing and his work cemented as a cornerstone for computer science. 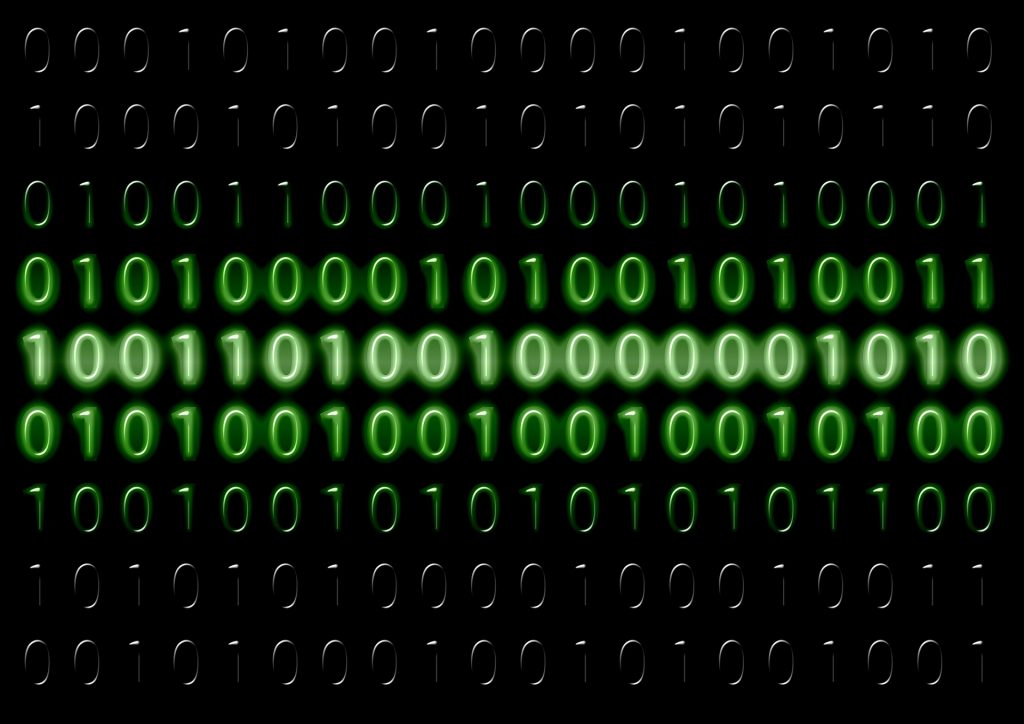 Having spent time in Princeton University in the US, Turing returned to Cambridge in 1938 to begin work at the Government Code and Cypher School (GC&CS). His efforts were concentrated on understanding the German’s Enigma coding system and laid the foundations for its solution a few years later.

Having been provided with basic information on the wiring of the machine in 1939 by the Polish Cipher Bureau, Turing conceived of a machine which used crib-based detection and so the Bombe was born. In September that year, the UK declared war on Germany, which saw Alan begin his time at Bletchley Park, the wartime station for the GC&CS. For many years before the war, Germany had developed and used a cypher machine called Enigma which was used to transmit encrypted messages using a unique code each day. This machine worked by having two keyboards, a classic typewriter-style keyboard and a second above it called the lamp board. This lamp board would illuminate a different character whenever one was pressed on the board below, creating the code. Additionally, rotors would turn each time a key was pressed to change the circuit, meaning double letters would not necessarily appear so on the code. The standard machine would be capable of producing 150 million million million different daily settings. 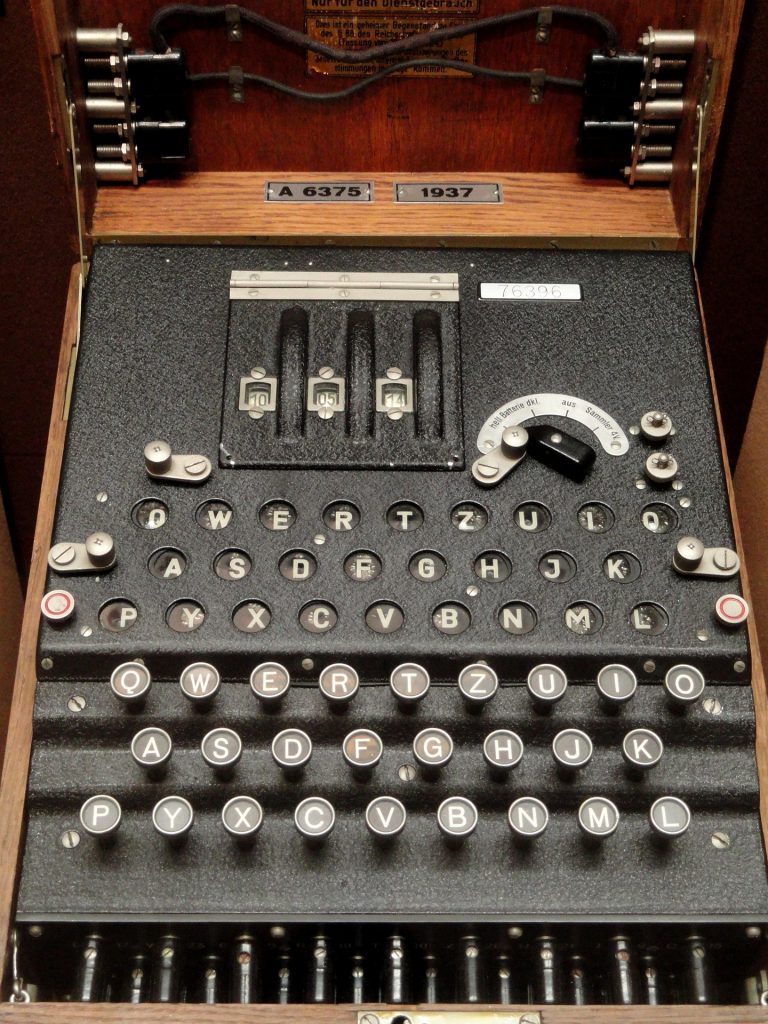 His initial breakthrough with the Naval Enigma code saw British supplies be able to be shipped across the Atlantic without resistance from German forces. Later, he devised a technique which saw he and his team look for common terms used in articles such as weather reports that could be translated. These guesses were input into the Bombe, the machine designed to analyse all possible combinations of an Enigma setup. This, along with Turing’s mathematical insight, allowed the codes to be occasionally cracked and translated. This allowed Allied Forces an insight into German plans and contributed heavily to the war effort. Some say this act saw the war cut short by approximately two years. 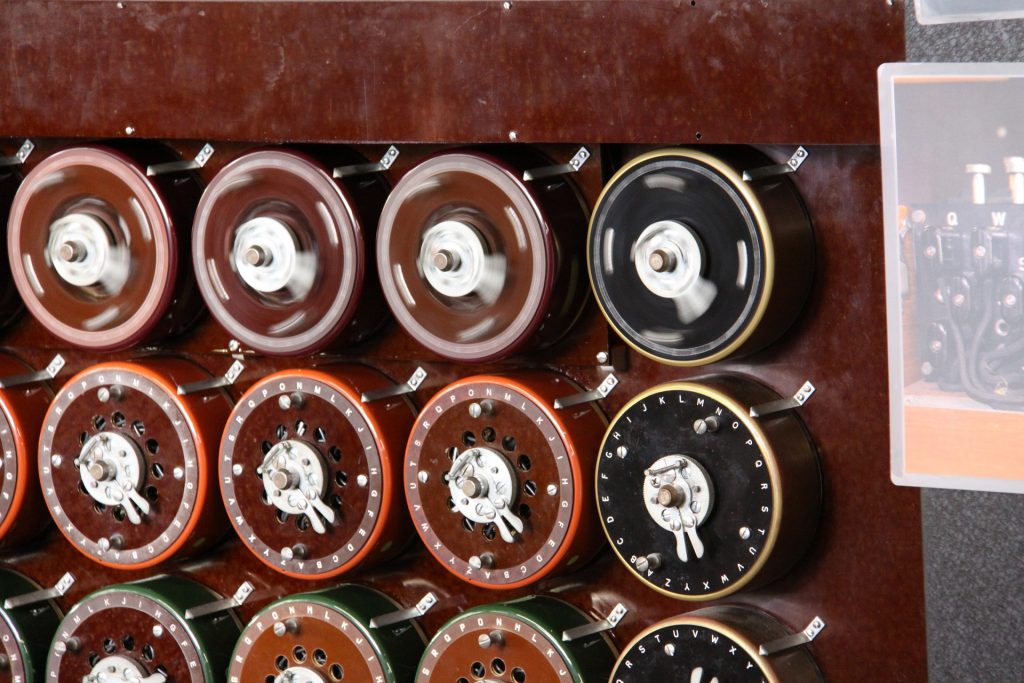 Unfortunately for Turing, his homosexuality was considered illegal at this time in history. In 1952, some years after his considerable work for the Government, he was convicted of Gross Indecency having struck up a relationship with a 19 year old named Arnold Murray. His house was later burgled by an associate of Murray’s, and during the police investigation, Turing admitted to a sexual relationship with the man, essentially admitting guilt to a crime. When convicted, Turing was offered the choice between imprisonment or probation - the acceptance of which would see him undergo horrific hormone treatment. Now also known as chemical castration, he was subjected to injections of stilboestrol (now known as diethylstilbestrol) designed to increase oestrogen and reduce libido; rendering Turing impotent. This also saw him labelled as a security risk and lost him his job at Bletchley Park.

Two years later, Turing supposedly committed suicide by ingesting a fatal dose of cyanide, again supposedly, from an apple which had been laced with the substance. Although, it was later questioned by professor Jack Copeland as there were inconsistencies with the report, leading him to believe that Turing’s death was, in fact, an accident. It was suggested that the inhalation of cyanide fumes would have been enough to kill him, especially with the way he stored chemicals at his home. To this day, the debate has still not been settled.

Fortunately, Turing’s legacy didn’t end with his death in 1954. His work, before, during and after WWII has influenced the modern world of mathematics and computing. Upon many other things left behind by the great man, the Turing Test is something that calls greatly upon his work. 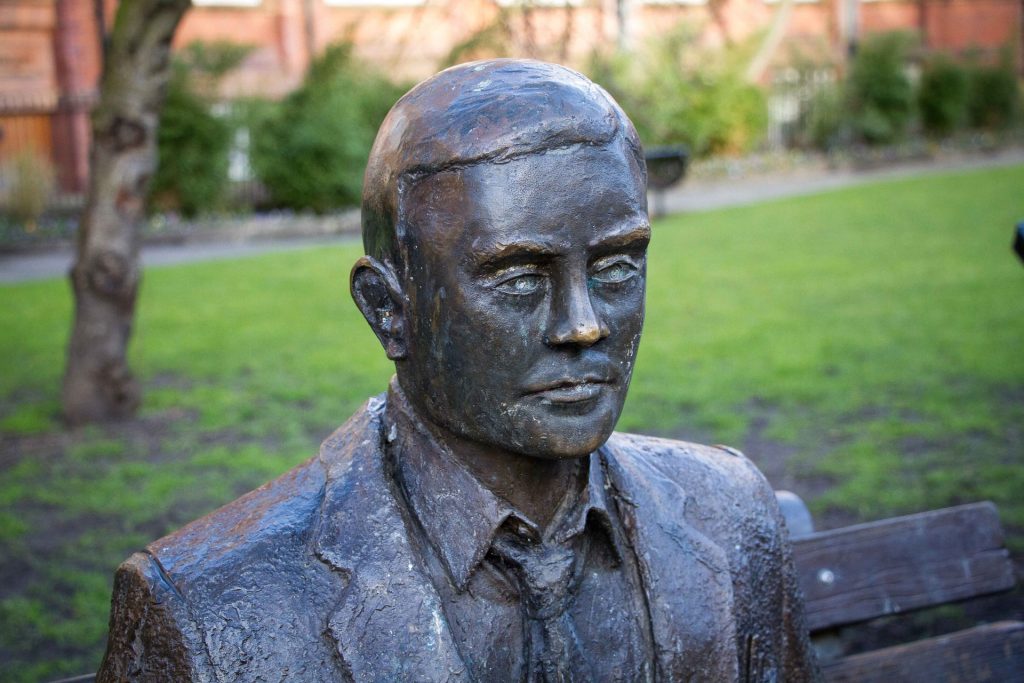 The test was devised as a way to determine whether or not a computer processed artificial intelligence. This was carried out by a questioner presenting one human and one machine with a set of specified questions or tasks and, after a set length of time or number of questions, the questioner is then asked which is which. If the questioner judges the correct human response 50% or less of the time, the machine is said to have artificial intelligence.

Presenting a twist on this is the modern CAPTCHA (Completely Automated Public Turing test to tell Computers and Humans Apart) test. As seen on many websites and payment providers, this essentially flips the test on its head and requires a human to convince a computer that it is not a computer. This test can include correctly typing out morphed symbols, identifying parts of blurred pictures or recalling a certain word that is played aloud.

It's worth noting that in 2009, a petition was started to urge the British Government to issue an apology for the prosecution of Alan Turing. In total, it received over 30,000 signatures and eventually saw Gordon Brown, then Prime Minister issue a statement in September of that year addressing it. In his statement, he described the treatment of Turing as “appalling” and that he “deserved much better”.

Alan Turing was a special talent, a mind ahead of his time. His work during the war helped to secure victory for the allied forces and for this he transcends the term ‘military hero’. For more article on military history and our other features on military heroes, check out our blog here! You can also find military replica airsoft pistols and rifles in our online store!