The Role of Military Psychologists 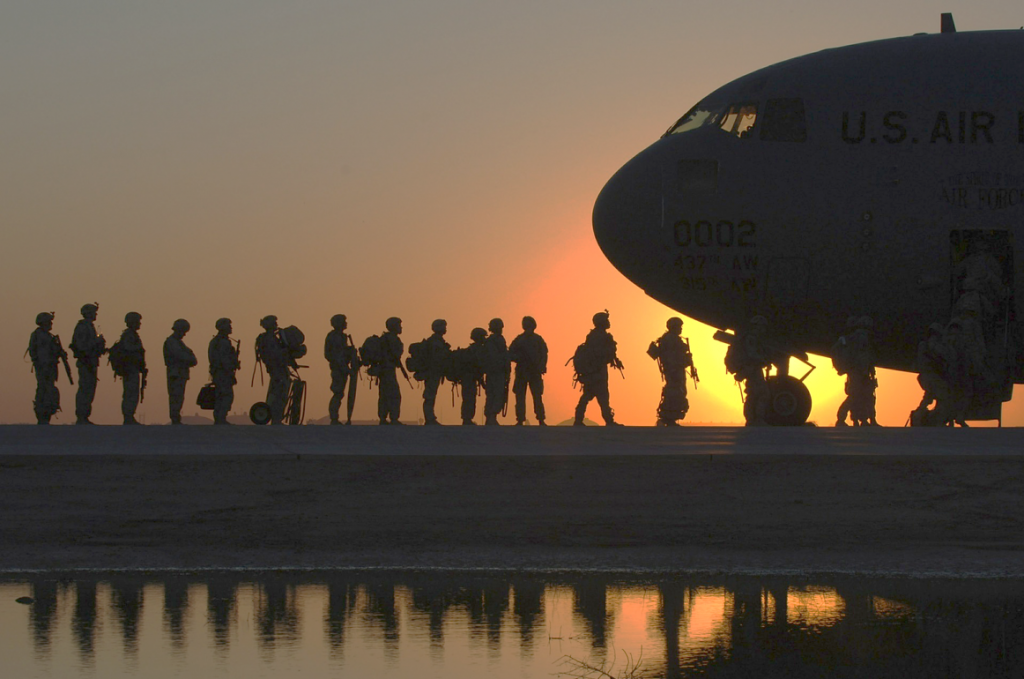 At first glance, psychology and the military can seem somewhat unrelated. Being part of the military often requires exceptional physical performance, especially from younger and newer recruits. Whether this is running, swimming, parachuting or any other physical exertion, having strong physical power and lasting endurance are vital assets of being effective in a military role. However, something that is often overlooked is the psychological side of being part of the military. In this article, we look at the role of military psychologists and how they use their skills to further their country's military power.

An Introduction to The Brain

Psychology is a field of study that many of us find interesting, especially when it has been distilled down into more relevant and relatable terms. Books such as Malcolm Gladwell's Blink and Dale Carnegie's How to Win Friends and Influence People are foundations upon which a mass interest has grown, something we now call pop (short for popular) psychology. This new intrigue into the workings of the human brain has also spawned new examinations of how psychology interacts with other elements of life, such as sport, music and education. Psychology can not only help us to understand the inner workings of the brain better, but it can also lead to new methods of improved performance and creativity.

The brain is an incredibly powerful computer, capable of running a complex machine that we know to be our body, while simultaneously allowing us to practise and perfect various different actions and sequences. Keeping our brain in strong working order is vital to a successful performance, like with muscles, it should be exercised regularly to maintain strength. 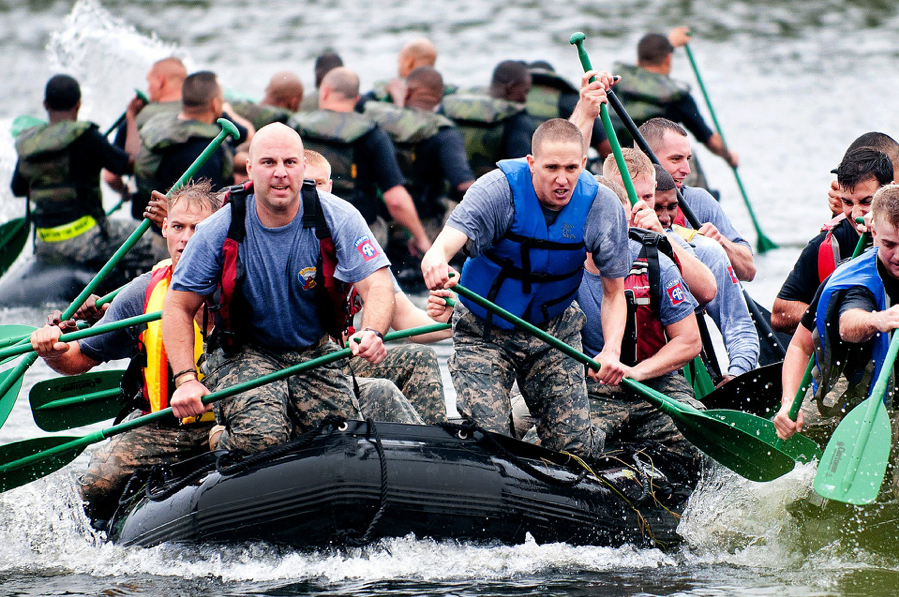 The Role of Military Psychologists

As with many things related to the military, the role of a serving psychologist is far from cut and dry. For the most part, they will be offering counselling and support for soldiers who are either preparing to deploy into a combat or otherwise active operation, soldiers who are currently serving their deployment or soldiers that have returned from their deployment. They also offer support to other military personnel regarding their roles within the military; such as the main stress factors and how they can manage their various relationships both internally and externally etc. Of course, this is only scratching the surface, as their role is deep, diverse and extremely sensitive.

Military psychologists are versatile personnel, offering counselling and training on either a one to one basis, in small groups or in a classroom setting. The group sessions are often on a preventative basis, meaning they are using their role to promote mental health awareness and implement training wherever possible. The one to one sessions are more tailored to the individual person, allowing them a space to share concerns, talk about their experiences and seek mental guidance for coping with the stresses of being part of the military.

Leading on from this, the psychologists' role also incorporates evaluations of military personnel to ensure their suitability for a particular position or posting. These 'fitness for duty' checks ensure that those serving are capable of managing in high-risk and high-reliability occupations and ensuring they have the mental tools and skills required to maintain wellbeing.

The UK is somewhat behind other allied forces when it comes to the implementation of psychology within their armed forces. Countries such as the US and Australia both have well-established psychology corps. However, recent appointments of key psychology personnel within the British Army have shown that the area is beginning to rise up the rankings in terms of being a priority of focus for our armed forces.

One of the darker elements of military psychology is the study of behaviour, of both friendly and enemy personnel to better understand how this may impact on military operations. For example, focusing on terrorism, counter-terrorism and psychological warfare are 'bonus' opportunities for military psychologists. They can provide a unique insight into the inner mental workings and behaviours of potential threats. These insights can be used when interrogating possible or confirmed terrorists to gain valuable information.

Additionally, psychologists can offer support in the field of tactical psychology. Described as 'the art and science of exploiting human weakness – encouraging the enemy to run, hide or surrender', tactical psychology is a vital branch of military tactics and can help turn the tide of battle. It can also offer the tools for military personnel serving on the front line to be able to manage their decision making effectively. This can help them make choices that can be the difference between life and death.

The role of a military psychologist is extremely high pressure; this means they can often be lead to call on the exact skills that they impart to their colleagues within the forces. For more information on the modern military and military history, you can check out our blog here. Or if you are looking to get your hands on military replica airsoft guns, click here to check out our online store!