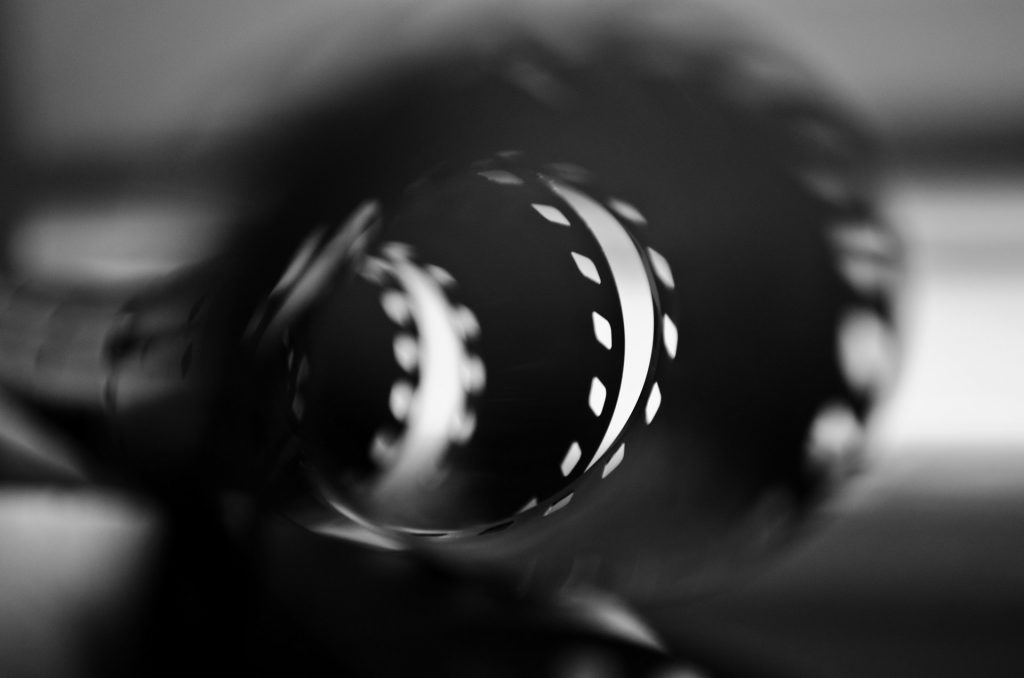 It’s not a far stretch to say that our fascination with warfare stems from the film industry and those epic scenes in all the movies that we love and enjoy, over and over again. And some of you eagle-eyed watchers out there may have already realised that airsoft guns are used as props in a lot of your favourite films.

Airsoft guns are great for movies for numerous reasons. Their aesthetic qualities mirror the look of real firearms that their use gives a sense of realism to the action that we are seeing unfold on the screen in front of us. Additionally, they can be obtained easily and cost-effectively, reducing the need for monitoring and costly insurance packages. But most importantly, they are a lot safer than the real deal; firing blanks and eliminating any chance of injuries on set.

In some instances, real firearms are utilised, with non-firing conversion kits or loaded with blanks, but even with all the planning in the world, having real guns on the set of a movie can result in serious injuries or even fatalities. Such is the case in 1994’s “The Crow” which resulted in Brandon Lee, son of legend Bruce Lee, dying as a result of utilising a .44 magnum revolver in a scene.

Therefore, airsoft guns offer a fantastic alternative for movies of all budgets. It comes as no surprise that some of the big blockbusters will show off some great examples of airsoft guns in their scenes.

With this in mind, we’re providing you with a list of great movies that you can compile into a movie marathon, ditching the field when the weather is not favourable but still get your fix of airsoft guns!

Let’s start at the end of the world, shall we?! In the scene below, the M4A1 rifles are in fact airsoft rifles. If you are observant enough, you will notice that there aren’t an army trademarks or the winding wheel at the bottom of the magazine. And if you want to find out how you would survive a real-life zombie apocalypse, why not read this nifty little guide we compiled?

Moving swiftly on to a comedy to steady any nerves from the zombie horror, we recommend you settle in for a night of laughter, and possibly some cringing, with this instalment of Harold and Kumar’s adventures. You will spot Agent Ron Fox’s airsoft Sig P226; in fact, you can even see inside the inner barrel of the gun if you look closely enough.

Lastly, finish your night off with some hardcore action with this movie about a team of FBI agents who go to Saudi Arabia to investigate a case of a suicide bombing in America. During numerous scenes throughout the movie, you will see the Saudi police wielding airsoft rifles; these are, in fact, Tokyo Marui Sig 552 airsoft guns.

Airsoft is not just a hobby but a great way of representing the real and fantasy worlds in a motion picture. As airsoft becomes increasingly popular, we have to send our thanks out to the movie industry for making people interested in the exciting experiences airsoft guns can bring its users. So, as you settle down to watch a movie, make sure you pay attention to the guns to spot all the different type of airsoft models available.

Additionally, let us know on our social media which movies (and scenes) that feature airsoft guns are your favourite and why, as well as those that are blatantly obvious that it’s not a real firearm being used!