How to Pick a Name for Your Gun 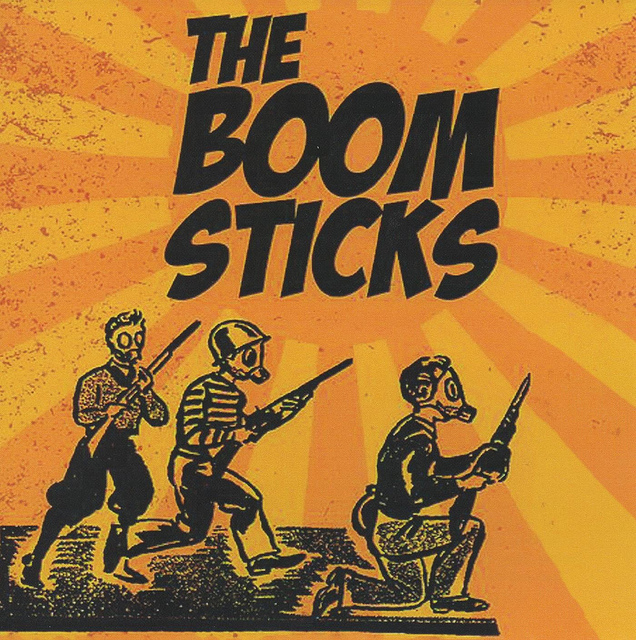 We reported last month on the history of naming guns. It was a tool used to make ancient tales memorable, to demonstrate gun or owner characteristics or pay respect to the living or the dead. Just as it was essential to gun-owners of the past, naming your gun is a must for any owner of today, particularly because many consider it bad luck not to – and who needs bad karma on the field?

If you’ve purchased a new airsoft gun but find yourself endlessly searching for that perfect name, this guide will help to point you in the right direction.

Sometimes a good name picks you instead of the other way around, so, why not leave it to fate and see what a generator selects for you?

We stumbled across this fantasy name generator website that provides you with a randomly generated list of names according to weapon type. Along with pistols, rifles and shotguns, the weapon choices also include unusual options like magic books and battle axes!

Some of the suggestions are questionable, with ideas like Wit of the Beast, Bearer of The Earth and Ferocity of Visions, but there are some viable options like Crimson, Enigma and Storm hidden in the mix that are sure to add some character to your gun.

Do you have a favourite action film, book or comic? Why not pay homage to your most beloved (or villainous) character or weapon by naming your new addition after one of these famous things? Not only will this showcase your personality but it could be a talking point at the next skirmish.

With so many examples, your challenge will not be finding a name but knowing which one to choose. Here are just a few of our favourites from:

Those who have a passion for history may look for inspiration from the past. Renowned guns like Boone’s Tick-licker or Crocket’s collection of Betsys offer some cool nicknames to pick from, and with a little digging, the list most certainly won’t be short. If you really can’t think of one of your own, why not recycle one of these legendary options? If it feels like you’re cheating by not being completely original, however, you could add your own twist to one of the classics and bring it into the 21st century.

Who can forget that iconic scene in Full Metal Jacket where the Marine corps are instructed by the foul-mouthed drill sergeant to give their rifles a girl’s name? A humorous act that has some relevance to the tradition of naming guns after women.

Many will pay homage to their nearest and dearest by naming their guns after them. Whether it’s a high school sweetheart or a family member, the biggest compliment could be naming your newest gun after them. It’s something that has been happening for years. The famous Davy Crockett named his beloved collection of rifles after his influential sister Elizabeth, who was nicknamed Betsy.

So, why not honour those that mean the most to you – whether it’s the person that taught you to shoot, the one that helped you advance your gameplay or those have supported your passion?

It’s not only the characteristics of the gun that could help bestow its name; how does the gun contribute to your gameplay? How does it make you feel when you hold it? The answers to these questions could hold the key to discovering the true name of your new airsoft gun.

Whether you’re superstitious or not, naming your gun is a rite of passage when it comes to ownership. If you need a little more luck when it comes to gameplay or just want to have a little fun, why not name your new gun? Be sure to let us know what you go for and why. And if you’ve yet to pick a new gun, what are you waiting for? You are sure to find what you are looking for in our online shop.