What are Private Militaries? 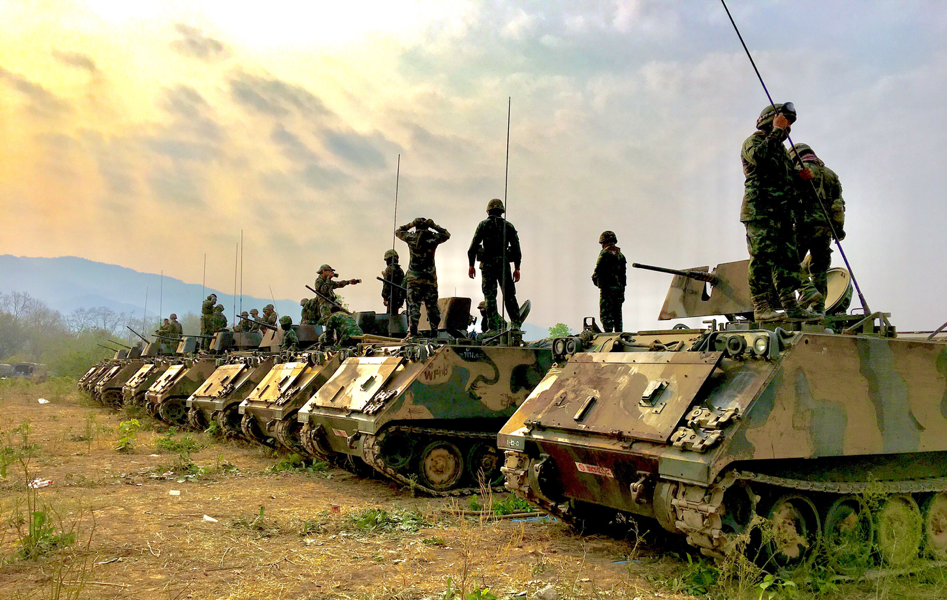 Although it sounds like something taken straight of a futuristic film or novel, private military companies (PMCs) are in fact a real thing and have been operating across the world for some time. A PMC is a private company that provides security services and armed combat assistance for money. In this article, we explore how the now massive, global industry was born and look to uncover exactly what it is the contractors do to earn their keep.

A Brief History of PMCs

PMCs as a concept can be traced back to 1965 with Sir David Stirling and John Woodhouse founding WatchGuard International, a company that hired ex-SAS British veterans. A number of other groups were also formed during the 70s and 80s that were led by ex-SAS servicemen. The PMC industry experienced a boom in the 1990s after the end of the cold war as militaries didn’t require such a bolstered force, which left many trained and experienced soldiers without work.

It has not been uncommon for PMCs to operate in war zones under either state or corporate direction. For example, there have been numerous operations in Iraq that have been directed by corporations that have seen hostages rescued and intelligence gathered. It is also common for private military corporations to be hired by governments in order to add to their military headcount abroad. 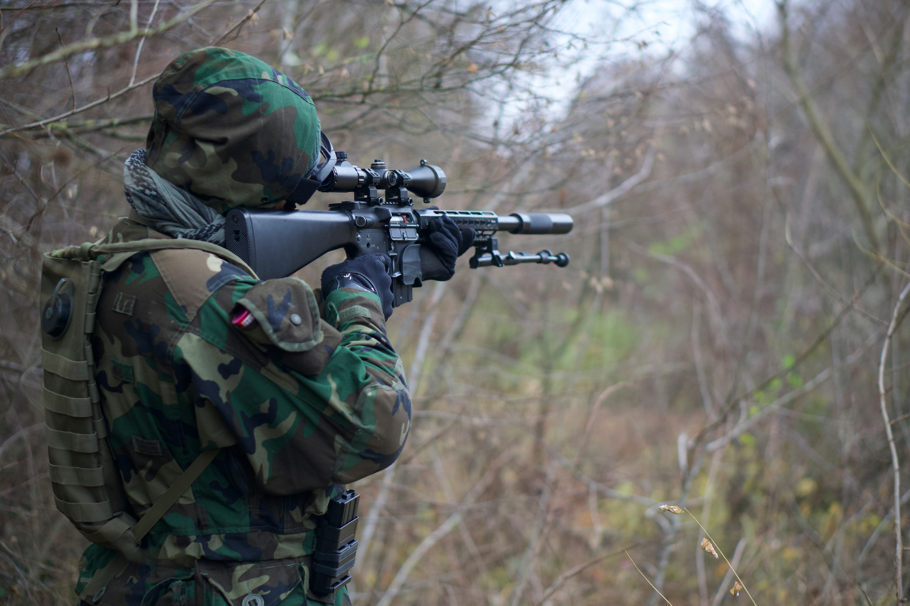 What Can They Offer?

PMCs offer just about anything you can think of (within reason) that has anything to do with security or intelligence. Want to hire a private soldier for the day? You can do it! Need to secure an oil field in the Middle East? No problem at all! The four main areas that PMCs typically work in are conflict, protection of people and places, training and logistics. That said, their roles within these four categories can change dramatically from job to job, occasionally with the rules being bent or completely broken in order to achieve an objective.

As you would expect, there is very little solid evidence and recordings of what exactly some of the PMCs do, with much of their ‘shadier’ work happening abroad in conflict-stricken countries such as Iraq. The exact number of contractors operating in Iraq is foggy but some reports suggest that more than 180,000 people work for the U.S. government over there, carrying out a number of different roles.

The most notable PMC operating in Iraq is US-based Blackwater Worldwide. Their operations are strictly security-based with no offensive work to be carried out. However, it’s clear to see that the lines between offensive and defensive can easily be blurred if the guards become provoked or suspicious. Although the company lays out very clear rules of engagement for their guards, these lines can easily be crossed in by choosing the wrong option in a split second decision. In September 2007, there were a number of shootings that involved guards from Blackwater which left 17 Iraqi civilians dead and 24 wounded. Although the company says their guards have been prompted to take action after military aggression, there were no casualties from the soldier’s ranks. A follow-up investigation saw that 14 of the 17 killings were unjustified and broke the rules that the company is supposed to operate under. 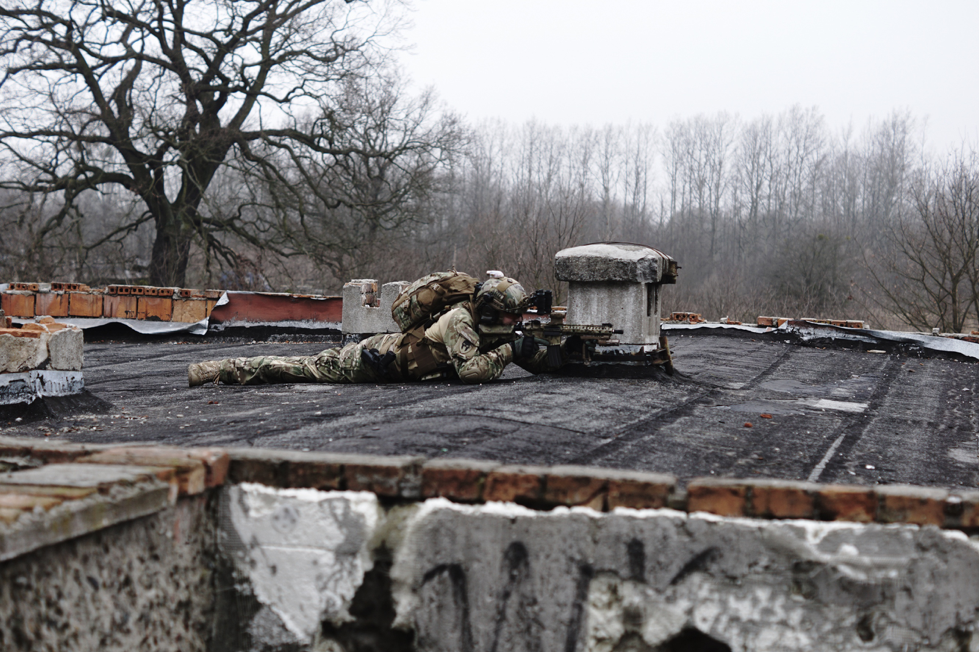 What Could Happen in the Future?

It’s clear that PMCs aren’t going away anytime soon. Their omnipresence across the globe is something that many of us grown accustomed to. Even companies such as G4S and Aegis could be considered PMCs with G4S boasting a headcount of 570,000 people, one of the largest private employers on the planet, with over 30% of their headcount being based in the Middle East and India.

In a recent documentary conducted by VICE, one of the interviewees, a former member of the UK military said that “anyone who is any good in the army, isn’t in the army anymore”. This could suggest that we’ll see larger and larger amounts of people making the jump from military to PMC. This could also mean that the next military superpower could be a private corporation and not a state. However, with corporations being solely focused on making money and bringing home profit, will this mean that we start to see a shift in where allegiances fall if more money is offered elsewhere?

For more on military information and history, check out some of our latest articles on our blog here. Also, make sure you’ve military replica airsoft guns at your disposal next time you hit the field, check ours out here!