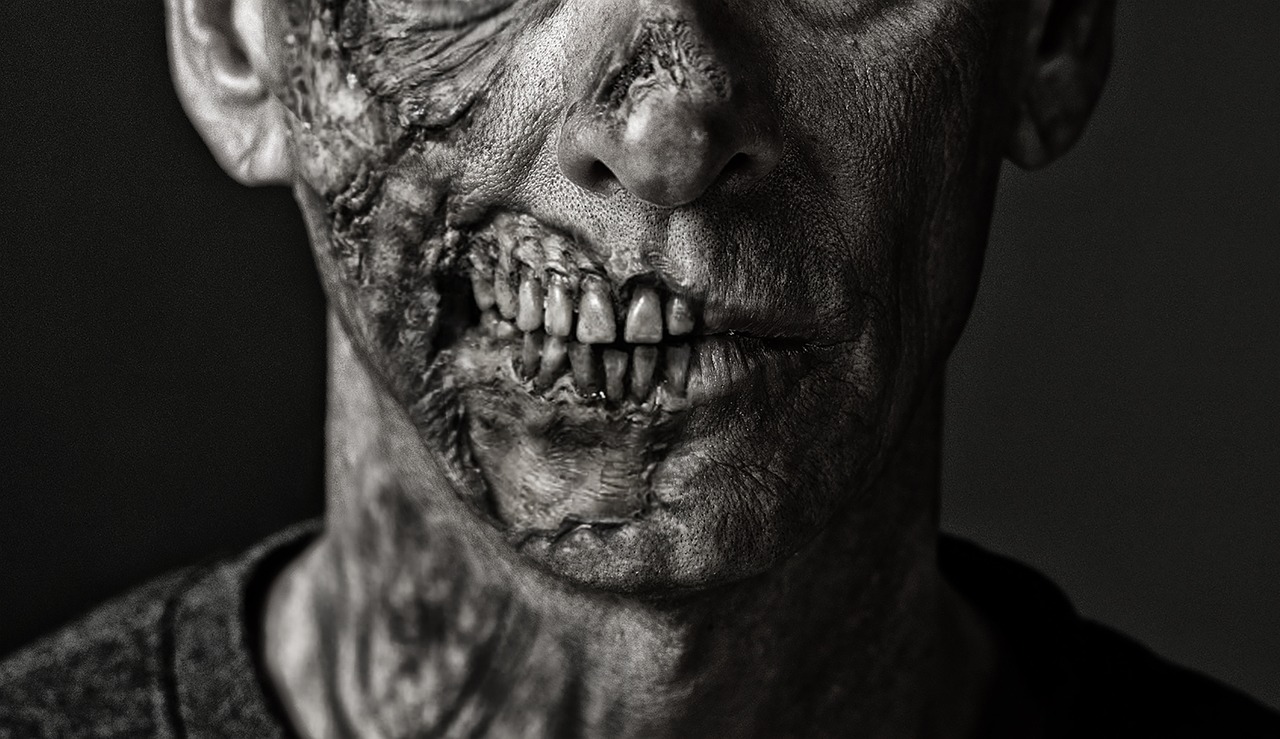 They may be one of the great military powerhouses in the world, but even the United States isn’t taking any chances at being caught off-guard by the hoard of the undead.

In 2011, the U.S. Department of Defense released a strategy that would be used to combat a potential zombie apocalypse. While the opponents may be fictional, the military was very serious in their plans. In fact, the first line of CONPLAN 8888-11, or the Counter-Zombie Dominance Plan, states: “This plan was not actually designed as a joke.”

The plan’s origins can be traced back to training exercise held in 2009 and 2010, during which young officers who were taking part in the Joint Operational Planning and Execution System realised the potential advantages of planning for a hypothetical zombie attack.

Not only did the plan avoid causing any diplomatic fallout, but it also helped newcomers to the military think outside the box when it came to devising tactics and strategies. This was highlighted by the Pentagon’s notes, which said:

“Our intent was to place this tool ‘into the wild’ so that others who were interested in finding new and innovative ways to train planners could have an alternative and admittedly unconventional tool at their disposal that could be modified and updated over time.”

For a fictional action plan, CONPLANN 8888-11 contains a full 31 pages of strategy broken down into three parts. The first says a defensive plan should be created and upheld to protect humans from their fallen-yet-risen brethren. The second says procedures should be established to eradicate any threat of zombies, while the third step says that law and order should be restored so mankind can look to rebuild.

Surprisingly, not all of the eight categories are based on fiction; one is actually based on a real-life event. Following an incident in Petaluma, California, in 2006, the U.S. military is prepared for the most fearsome walking dead of them all; the chicken zombie!

Back in 2006, some poultry was unsuccessfully killed using carbon monoxide, which resulted in undead hens emerging from piles of their fallen compadres and walking around until their bodies died of organ failure… Creepy, huh?

Ensuring that they left no stone unturned, CONPLAN 8888-11 includes what would legally happen should someone take up arms and attack a zombie. Well, as it turns out, laws banning military violence are only geared towards human and animal life. So, it would seem that the invading hordes of the undead seem to be pretty fair game!

The Pentagon isn’t the only government department in the U.S. that has used zombies as a learning tool. The Center for Disease Control (CDC) released a zombie preparedness plan which looked to better inform the public of what to do when disaster strikes…

Preppers (those who prepare for the end of the world) have plans in place for pretty much every eventuality, with a zombie apocalypse being no different. One thing they often say should be included in their kit is an air gun, due to it being easy to stockpile ammo and the fact it is almost silent when firing.

If you’re looking to stockpile for Judgment Day, you could do worse than the Air Arms S410 air rifle; weighing in at only 2.6kg, it leaves you a lot more carry weight for all that tinned food you’re gonna need! Oh, and don’t forget your pump; sadly, we cannot guarantee the supply of highly compressed air in the event of a zombie apocalypse!