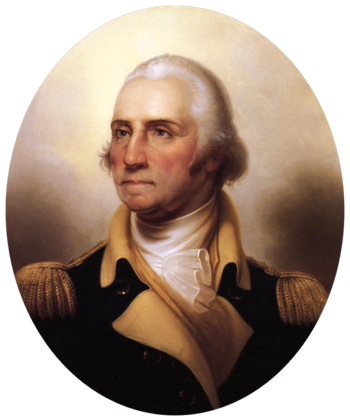 Military history has had its fair share of badass characters, with their tales of blended fact and fiction, making for some excellent stories. You often hear yarns spun about military leaders who just refused to go down despite the punishment they took, earning them the title of being (near) invincible.

We have looked at three examples of such figures from history and their astonishing tales:

We start with a guy you’d want to hand an airsoft rifle to and have in your team, because the stories about this guy say that he was pretty much untouchable in battle, like some sort of cheat code for a video game.

Washington was only 23 at the time of the Battle of the Monongahela in 1755 and was recovering from a rather nasty case of dysentery. He accompanied Major General Edward Braddock, 2,100 British Regulars (Red Coats) and 500 colonial militia into the fray.

However, Braddock’s leading force of 1,300 men was ambushed and defeated by a smaller French and native force, which resulted in the majority of the senior British Officers – including Braddock - being killed or severely wounded, leading to panic and disorder amongst the survivors.

Despite this, and the fact that he later found four holes from musket balls in his coat, he enabled the majority of the surviving troops to escape the fray, leading to him being dubbed the “hero of Monongahela” and earning the rank of colonel in command. 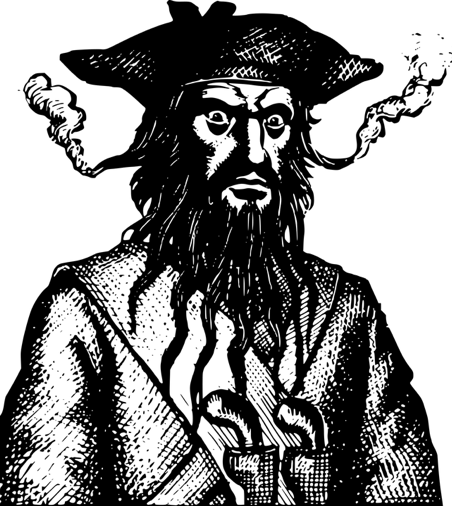 It wasn’t until 1717 that he commanded his own vessel, capturing a 26-gun French merchantman, increasing the capacity to 40 guns and renaming it the Queen Anne’s Revenge. Over the next six months, Teach and the Revenge led a fleet of four ships and over 200 men, pirating all over the Caribbean and the Southern Coast of America. He earned the infamous nickname due to his impressive facial hair, which he was said to have set on fire during battles to intimidate his enemies!

The Queen Anne’s Revenge and another vessel were shipwrecked in 1718, resulting in Teach abandoning most of his fleet and men due to a lack of supplies. With just one ship remaining, his reign of terror was drawing to a close, with British naval forces looking to sink him once and for all.

It was on the 22nd November 1718 that his forces were defeated at the battle of Ocracoke Island, but he didn’t go down without a fight. It was reported that Teach had five musket holes and more than 20 sword lacerations on his person, and he continued to fight on. The British commander, Robert Maynard, also reportedly broke his sword off in Blackbeard and some stories say that he even had to lose his head before he’d stop fighting…

Some people are said to survive due to unexplained circumstances, others out of sheer stubbornness, while you get the rare occasion of divine intervention, which this one may just fall under.

Moreno was the President of Ecuador in the middle of the 19th-century, and although he was voted into his position, he ruled it like a dictator. His overall reign was described as oppressive yet effective and involved him launching scientific and religious reforms that resulted in him earning some enemies, which reportedly included German Freemasons. It was after he was elected to a third term as president that his enemies took action.

Suspecting that those who plotted his demise were soon to make a move, Moreno wrote to Pope Pius IX and asked for his blessing. His letter reportedly included the following lines:

“…now that the Lodges are secretly arranging for my assassination, I have more need than ever of the divine protection so that I may live and die in defence of our holy religion and the beloved republic which I am called once more to rule.”

As he descended the steps of the National Palace in Quito, he was attacked by his assassins. They reportedly removed parts of his arm with a machete, while also attacking his neck and skull, while three or four others emptied their revolvers into him.

Even though he had gone through such an ordeal, he was still alive at this moment! He received Last Rites just before he died, while Pope Pius IX declared that he was “a victim for the Faith and Christian Charity for his beloved country.” 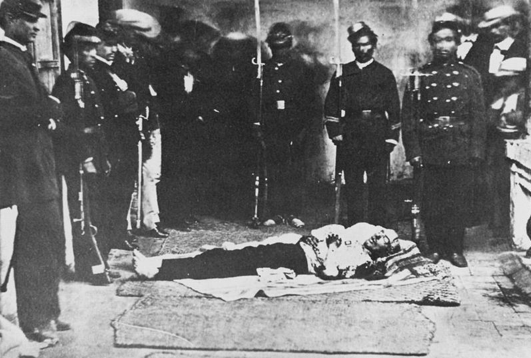 With regards to his final words, some say he spoke them while others say he wrote them on the ground in his own blood, but all accounts say his words were the same: "¡Dios no muere!", or "God does not die!"

He was reportedly warned by a priest before his assassination that he was being targeted, but he simply replied that the only measure he could take was to prepare himself to appear before God.

These are just three examples from history; which was your favourite? Or perhaps we missed one that would make your list? Let us know on our social media channels!