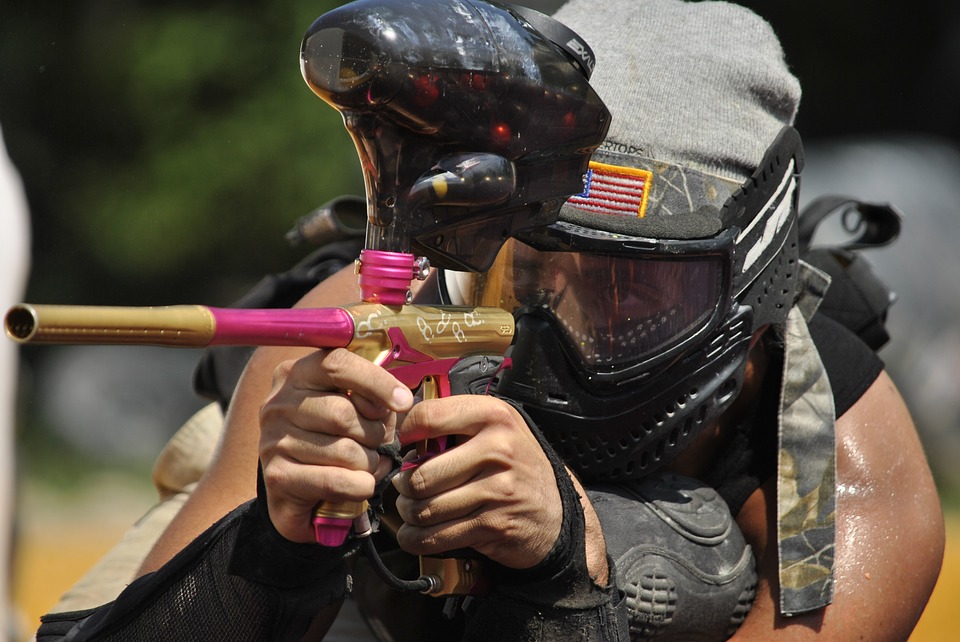 The U.S. Army is buying paintball guns that are designed for shooting pepper spray-filled paintballs as a form of non-lethal deterrent; it has been announced.

The guns are said to give U.S. forces in Afghanistan the chance to disable potential threats without shooting them with live ammunition. The balls will explode on contact and create a cloud of pepper spray, incapacitating enemy personnel.

The Army has given the contract to Pepperball - a non-lethal weapons company – believed to be worth $650,000 (£490,000) for the purchase of the gear. It isn’t known how much this will buy them in terms of guns and ammo, but we’re guessing it’ll be a fair amount!

How Will it Work?

Essentially, the purchase covers an unknown number of Variable Kinetic Systems (VKS) along with quantities of ammo. The VKS looks more like your average airsoft rifles rather than paintball guns and has an uncanny resemblance to the Army’s M4A1, right down to the stock and the rails on the handguard. But instead of packing 5.56-millimetre bullets, the VKS fires .68 calibre balls which disperse a cloud of military-strength tear gas.

There are different variations of ammo, depending on the situation. The “Live” balls contain a 5% pelargonic acid vanillylamide (PAVA), which is a synthetic version of pepper spray. To put it in perspective, civilian PAVA agents are only 3% in concentration.

Meanwhile, another ball type known as “CS” contains 2.5% CS gas, more commonly known as tear gas. There is also a third ball type which contains a mixture of both irritants which we can only guess the name of… (suggestions on a postcard!).

Much like the traditional paintball gun, the VKS is powered by a tank of compressed gas which is stored in the stock of the gun. They are also equipped with a fire control system similar to the M4A1, which will allow soldiers to become more accustomed to their weapons much more quickly.

Pepperball state that their weapon has an effective range of 120 to 150 feet, can shoot 20 pellets per second and can be used with a traditional 10-15 round bullet-style magazine or a large 180-hopper that you would typically find with a paintball gun.

The weapons are said to be headed to Afghanistan, but it is unclear how exactly they will be utilised, although crowd control and riot situations would probably be the most educated guess. And before you ask, the VKS weapon system is strictly limited to government and agency sales, so, unfortunately, you can’t buy them for your own use! There are pepper spray paintballs available in certain corners of the internet, but we don’t advise that you seek them out…! Instead, why not head over to the paintball gun section of our website and see what we have for sale?