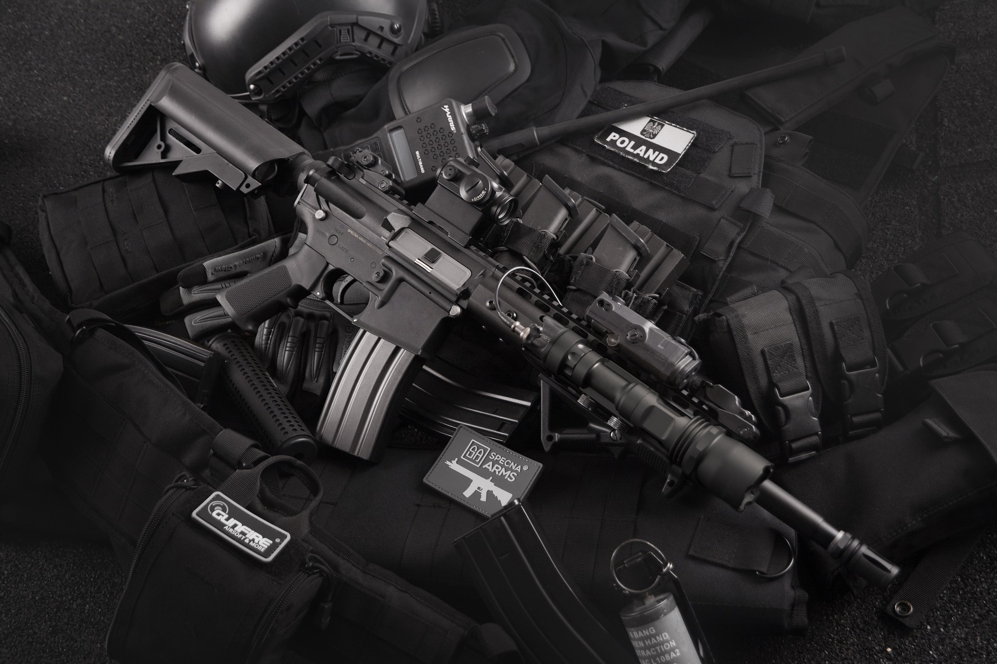 It feels like the airsoft community has never been bigger, with more and more people picking up their gear and heading out to shoot up their buddies with plastic BBs. There are numerous reasons the community continues to grow, with people getting their friends involved, exhibitions and event days growing in size and scale, and technology helping to make airsoft accessible for various ages and abilities. However, perhaps one of the greatest drivers of growth is YouTube.

Ten years ago, unless you were a retailer or a site employee/owner, it would have been next to impossible to make a living from airsoft. But the evolution of the internet, means that players and commentators can make good money by producing content for their audiences. With content experts such as Jonathan Higgs from Airsoftology and gameplay masters such as Novritsch, the community has boomed. We regularly see people taking action cameras out to the field, looking to emulate their favourite airsoft YouTubers. But is this change a positive one for the community? Below, we’ll be looking at the pros and cons of this new direction. 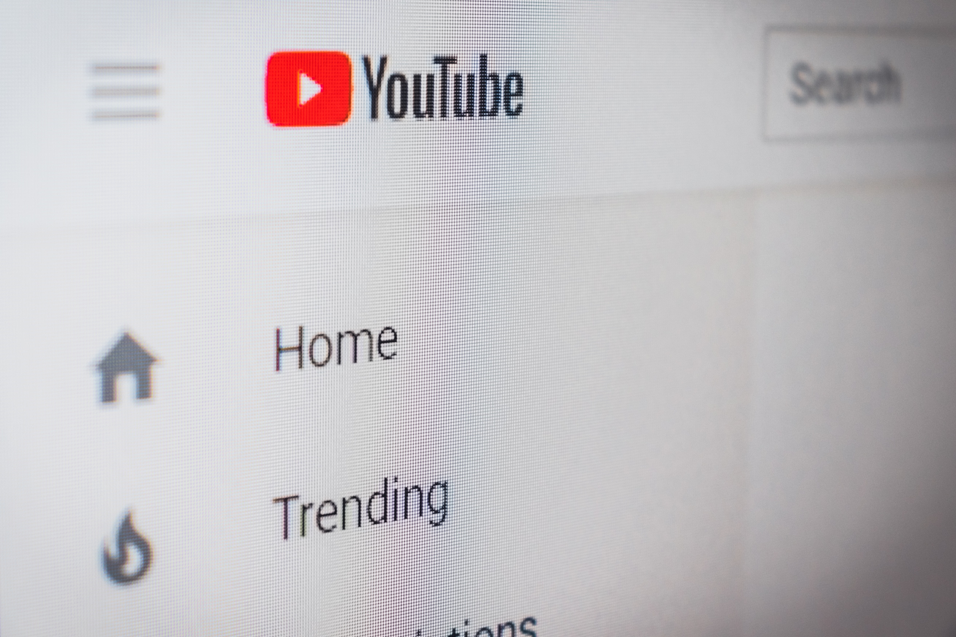 No matter where you stand on the topic of airsoft filming, you’ll be hard pressed to say that the pure volume of people walking through the door of a site to play airsoft hasn’t risen thanks to the airsoft video content (AVC) available online. New players can watch experienced ones as they play their games and often offer commentary as to why they make a certain decision. This is all available for immediate consumption, and, in many ways, accelerates the learning curve for new players.

Unless you come from a military background, you likely won’t have much, if any, gun handling experience. Heading to a field completely blind can be a daunting and potentially off putting feeling. With AVC, new players have a chance to learn the basics before stepping out into a game. Additionally, they can watch the videos to learn new shots or ways to improve their game, something they’ll be keen to try on the field.

Additionally, with AVC, both new and experienced players can indulge their airsoft hobby outside of the field. For players that don’t often have the chance to play, it can be a long wait between trips to the field. So, watching gameplay can keep them ticking over until their next outing.

Finally, in theory, if people know they are being filmed, common sense tells us that they are less likely to cheat, as they will be caught on camera. Airsoft is a sport that is notoriously hard to monitor, as the fields are often expansive and would require upwards of ten marshalls to be able to referee each game accurately. Additionally, because of the speed of the BBs, it’s almost impossible for someone to track the flight of them to ensure that anyone who does get hit, calls their hit. With the new surge in airsoft rifle-mounted video cameras being bought on to the field, this allows disputes to be settled quickly and easily using the footage. 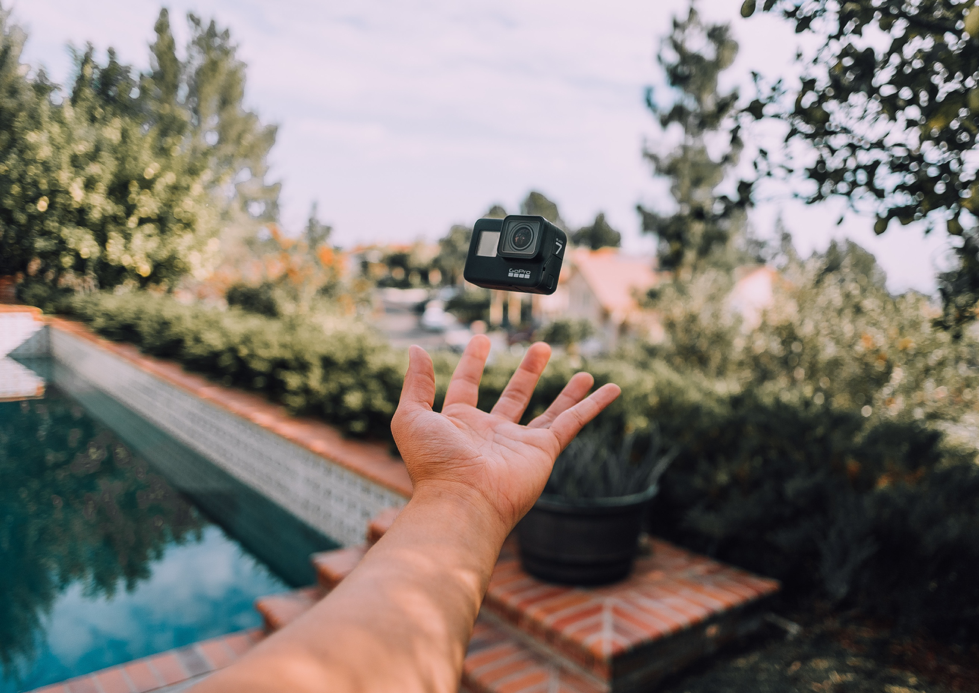 Looking on the other hand, the number of YouTube videos that feature cheaters is considerably higher than we’d expect for an average day on the field. This could suggest that people are ‘playing up’ for the camera in an attempt to be recognised on YouTube. After all, some of the highest viewed airsoft gameplay videos are of ‘cheating’ players. If someone is playing against one of the more popular airsoft YouTubers, then it’s more likely they’ll be featured in a video for the wrong reasons, rather than the right ones. It’s worth noting that the prevalence of ‘cheater’ videos can mostly be attributed to this kind of content receiving lots of views online, therefore some AVC creators gear their content towards it. Although many smaller content creators post videos to YouTube for the fun of it, more popular AVC creators use YouTube as a revenue stream, therefore, views are much more important.

This popularity of ‘cheater’ videos also casts something of a negative light over the community and shows an unrepresentative image of the sport as a whole. Unfortunately, the harsh reality is that there will be players that cheat during the games, just as there is with all sports. But, the community actively shuns this behaviour to retain a good reputation for new players. If airsoft is seen as a sport for cheaters, this is what new players will be expecting when they set foot on the field, not a great first impression!

It could also be said that the gameplay videos offer an unrealistic expectation of a day out on the field. This isn’t to say that it won’t be action packed and full of exciting gunfights, but there will also be a lot of waiting around, either to respawn or between games. It’s also important to say that patience is key too; running and gunning is not an especially effective tactic and will see you shot down almost immediately. With the editing of AVC, it can often seem like players are constantly in gunfights, when in fact, the 10-minute video contains the highlights from a full day on the field.

Similarly, if you’re playing as a sniper, patience will be even MORE important; as you’ll spend a lot of time face-down in the dirt, waiting for your moment. Sniper videos are super popular because everyone wants to be one; however, this can lead to an imbalanced spectrum of players with half of the team playing as snipers.

Although this is not a definitive list, these are our main reasons for and against the creation of airsoft gameplay videos. We also think that the now commonly seen video cameras can cause players to play differently, knowing that they are being filmed. Whether this is a benefit or disadvantage is unclear, but it would be hard to be ‘yourself’ when you know you’re being filmed.

We want to know what YOU think! Do you like watching gameplay videos or do you think that it is changing the sport for the worse? Let us know, either in the comments or on Facebook and Twitter!