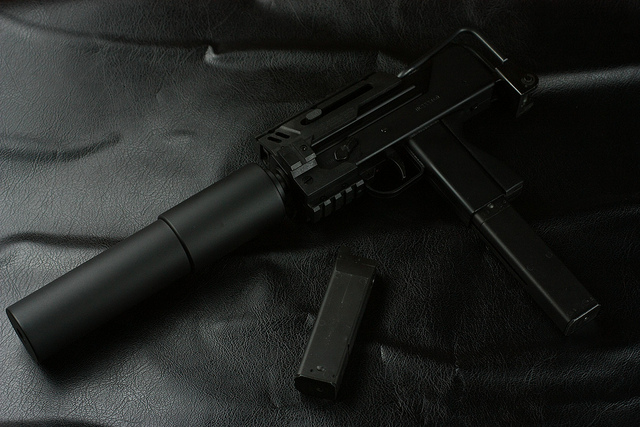 Sound suppressors, moderators, silencers. However, you may refer to them, there’s no denying they’re a cool piece of kit; we know many of our readers have one or two (or more) already in their collection.

But some of you may be wondering what the fascination with suppressors for airsoft is? Is it their contribution to the aesthetics or their structural support for your airsoft guns? Perhaps it’s their presence on the big screen and their associations with stealth and the characters that we unashamedly admire.

Whatever your reasoning, sound suppressors are accessories that are, understandably, increasing in popularity across the globe.

And with Russia recently launching a new silent sniper rifle, we just couldn’t resist sharing with you all a little more about this appealing addition.

History of the Gun Suppressor/Moderator/Silencer 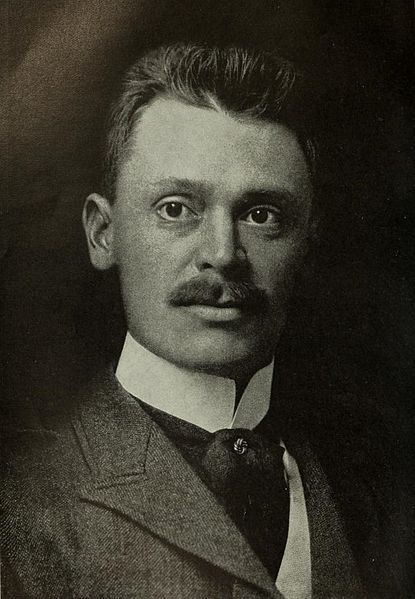 The story starts in 1902. The first (successful) commercial sound moderator is invented by Hiram Percy Maxim, an American inventor who graduated from Massachusetts Institute of Technology. The device was tubular in shape and attached to the barrel of a firearm which allowed it to reduce the noise and muzzle flash when it was fired.

His father, Sir Hiram Stevens Maxim, was also an inventor and provided the world with the first portable, fully-automatic machine gun known as the Maxim Gun.

Maxim jnr. had patented his Maxim Silencer some years later in 1909. The product had a regular advertising spot in sporting goods magazines, where customers could request it for mail order, and it was marketed to sportsmen as a means to enhance the shooting experience by helping reduce the risks of hearing damage.

The Maxim Silencer was adapted to the needs of varying riflemen, with the device available for every rifle calibre, from the .22 to the .45, with the exception of the larger calibre Remington and Winchester models. A range of silencers was designed for single shot rifles, repeating rifles, auto-loading rifles, carbines, and single shot target pistols of any brand or calibre.

One fan of the Maxim Silencers was Theodore Roosevelt who mounted one to his Winchester 1894 carbine. It was said by his son Archie Roosevelt that, “Father favoured the silencer for early morning hunting expeditions to eliminate varmints around Sagamore Hill. He felt it best not to wake the neighbours”, which was probably for the best considering neighbours were the elite Tiffany, Whitney and Vanderbilt families.

During the time of Maxim’s gun silencers, mufflers for internal combustion engines that used the same design were being developed. Cashing in on this, Maxim founded his company, Maxim Silencers, Inc. in 1912. The company still exists today, over 100 years later, as one of the leading suppliers of emissions control silencers.

One of the major issues of the older silencers was the impact it had on accuracy due to the length it added to the gun; a rifle suppressor could be over a foot in length! In combat this was problematic, and during the Cold War, the Kremlin wanted a device that was a little more compacted to eradicate the issues they faced. The answer was the captive-piston round, the PSS silent handgun or ‘Vul’, which they devised and was used by the Soviet Army and KGB in 1983. It was issued only to the special forces, reconnaissance units and KGB operatives, never exported outside of the Soviet Union. 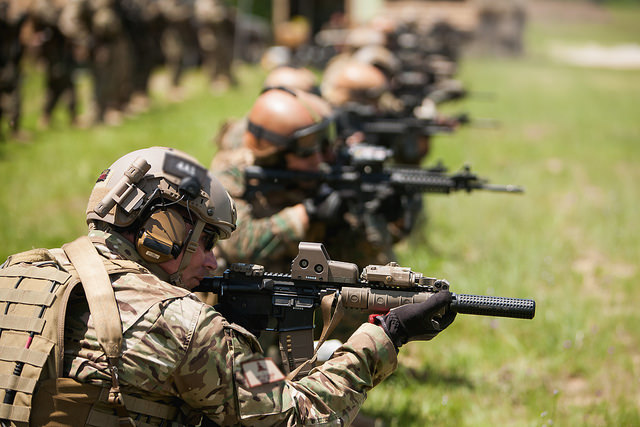 While they may be referred to as a “silencer”, they don’t actually completely silence a shot. Essentially, they just reduce the gunshot to a safer hearing level. Some suppressors can also work to reduce the muzzle flash and recoil.

They work by utilising a system of baffles inside a cylindrical tube attachment that absorbs the sound energy of a shot and holds onto the gas from a fired cartridge longer to allow it to cool down and expand before release.

You can read more about silencers for rifles in this previous blog post, 'How and Why You Would Silence an Airsoft Rifle'.

Do Silencers/Suppressors/Moderators Make The Same Sound As They Do In the Movies?

Hollywood is notorious for their exaggerations, and this is just another example of it. They use sound effects to make it sound cooler. You can find out more about this in the following Mythbusters episode:

We’ve heard of some ambitious and ludicrous Russian military ideas, but this new release seems to fit into the former. Russia is known as a leader in silenced weapon technology, and it appears they have now, rather ironically, quietly released a super suppressed sniper rifle. The MTs-116M suppressed sniper rifle is now the most advanced version of one of the deadliest weapons. While the MTs-116M has been around for two decades, the new developments have been classed as a significant advancement in weapon engineering. The rifle still maintains its core design that the model is known for but adapts the MTs-116M into a silenced 12.7mm gun.

For some, silencing a characteristically noisy weapon may have seemed like an odd brief. Typically, silencers are developed for the weapons that are already quieter, like .22 pistols for example, but they underwent the challenge and it appears like they succeeded. It sets a new benchmark for sniper weapons, although, it is expected that it will be used in very small numbers by specialised units for now.

If all this talk of suppressors has got you wanting one of your own, why not check out our collection online?

Get in touch with our experienced team today if you want to find out more about putting a suppressor on your airsoft rifles, guns and pistols. Please note that these products cannot be sent on mail order, and can only be purchased in face-to-face transactions.