How & Why Would You Silence an Air Rifle? 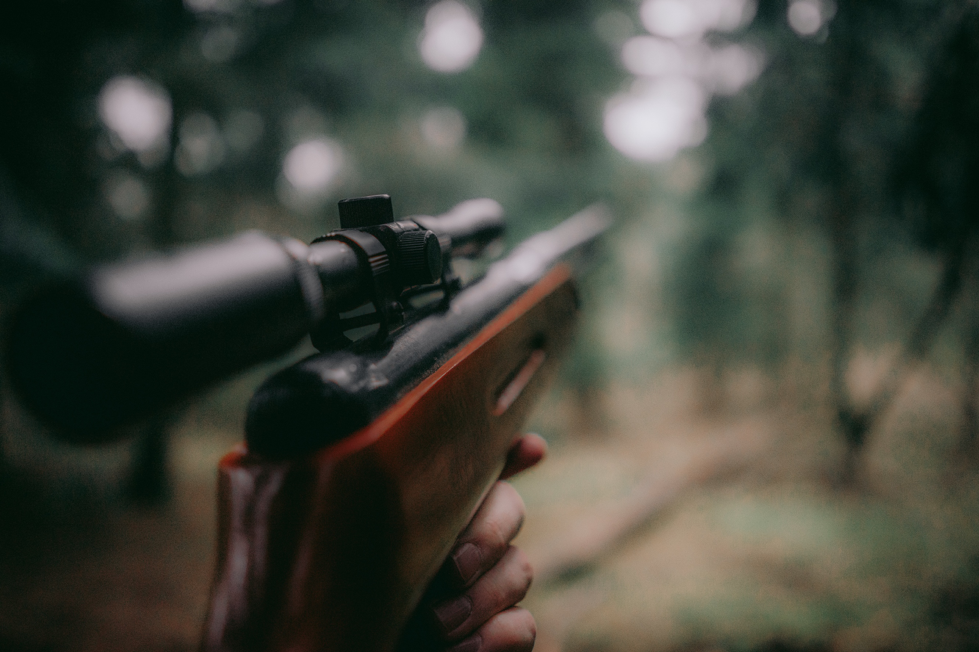 Since their conception over 100 years ago, silencers have been at the forefront (quite literally) of guns and their evolution. Initially designed in 1902, with the first patent being issued in 1909, Hiram Stevens Maxim created something that would come to revolutionise weaponry. Since then, their inclusion in military operations, law enforcement and even films, TV and video games have made them an unmistakeable object, even for those with little to no gun knowledge.

But, what place do they have in the world of air rifles? As you may have seen, we stock a great range of moderators, silencers and suppressors on our store and these are popular items for air rifle owners. Here, we’ll be taking a look at how you can silence your air rifle and why you may wish to do so.

Silencers, often also referred to as suppressors, sound suppressors or moderators, have the main purpose of limiting as much as possible the noise that’s produced when a gun is fired. Often, this is the bang that emanates from the muzzle of the weapon. The noise is produced when the bullet is struck by the hammer causing the gun powder to combust inside the chamber. When caught in slow motion, it is possible to see flames of the explosion come out of the end of the gun.

The suppressor works by capturing this explosion of gas inside a chamber and dispersing it before allowing the gas to escape from the gun in a controlled manner. Although they are called silencers, they do not make a gun silent, rather just limit the noise emitted when fired. 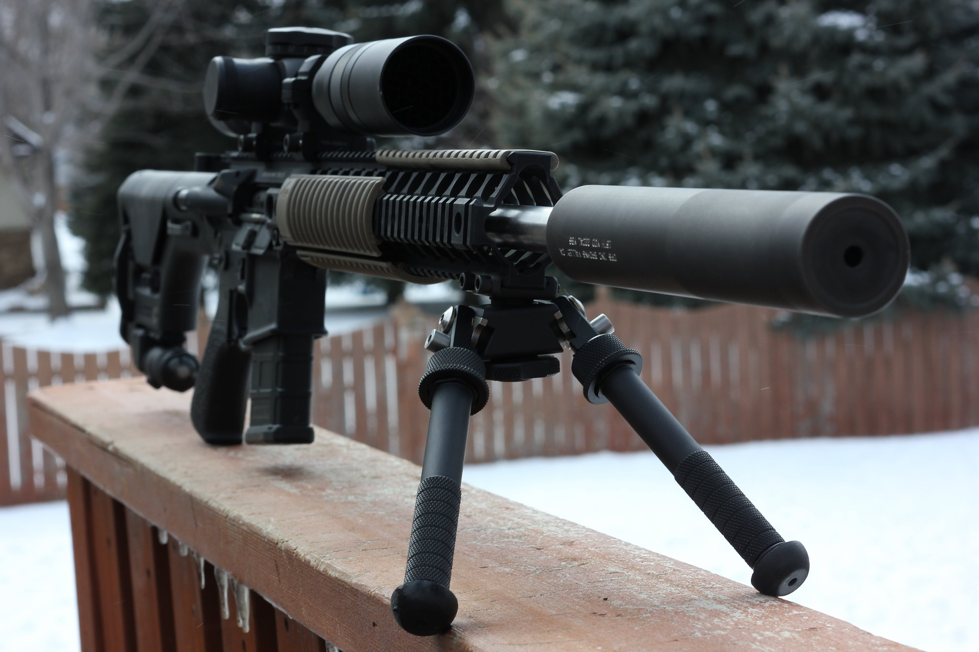 What is an Air Rifle Silencer?

As you may be able to guess, a silencer is an accessory that can be added to the end of your air rifle that serves the purpose of limiting the sound emitted from gunfire. As air rifles use a different firing method to regular firearms, the noise emitted is much quieter anyway, leading to the question:

Why Would you Want to Silence an Air Rifle?

Unlike airsoft guns, air rifles aren’t used in a military simulation fashion, meaning they should not be used to shoot people. When shooting, the noise is mostly created from the compressed air being pushed out, or from the pellet being fired. As many of the reasons silencers are used in modern-day are to conceal your position or to remain hidden from enemies, this becomes somewhat irrelevant for air rifles.

However, one thing that air rifles are used for is hunting small animals such as mice or small birds. In this scenario, quiet shots and a concealed position can be important as you won’t want to alert your target to your presence. This is also important when hunting multiple animals, as one loud shot can cause the rest of them to flee.

Additionally, when firing on your own property, you will likely not want to alarm your neighbours. So, having a quiet shot can help keep the neighbourhood watch off your back. 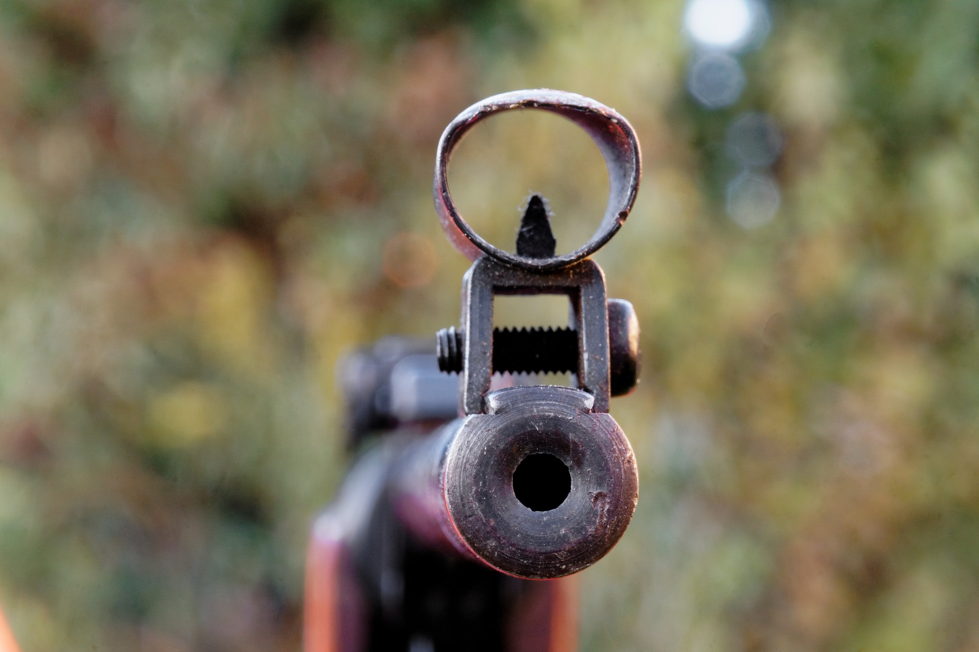 How Can You Silence an Air Rifle?

Some moderators do a better job than others, and also some air guns are more compatible with moderators. For example, PCP air rifles can be more effectively moderated than spring-loaded air rifles. PCP air rifles make the most noise when the compressed air exits the barrel, which can be quietened effectively by fitting a silencer.

On the other hand, when looking to silence a spring-powered air rifle, this can be a little trickier. The noise is partially created from the expanding spring, located within the gun, rather than coming from the muzzle. Noise is also created from piston movement and from the air exiting the barrel. Adding a silencer to an air rifle may not make an immediate difference to you from your shooting position, it can, however, reduce the noise heard from further away.

A moderator can also make the sound directional, meaning the sound of the shot is explicitly channelled to the target, making it useful for hunting, even at closer range.

Although there are countless YouTube videos and guides available online that can teach you how to create your own silencer, we’d suggest sticking to the shop bought accessories. This is to eliminate any risk that may come with fashioning something homemade and hurting yourself or the rifle. You’ll need to ensure that the silencer fits perfectly over the muzzle of your gun, as any misalignment can cause serious performance issues.

It’s also worth noting that a silencer will add extra length and weight to your rifle, meaning a change in balance and the way you carry it. It may take some getting used to before you’re firing back on full cylinders. It can also change the impact point of the pellet, so you’ll need to readjust your sights to account for this.

Whether you’re looking to grab a silencer for your gun, or looking to upgrade completely, why not check out our range of air rifles and accessories here? Our blog has a bunch of useful info too for both beginner and expert shooters.