A Brief History of the Telescopic Rifle Sight 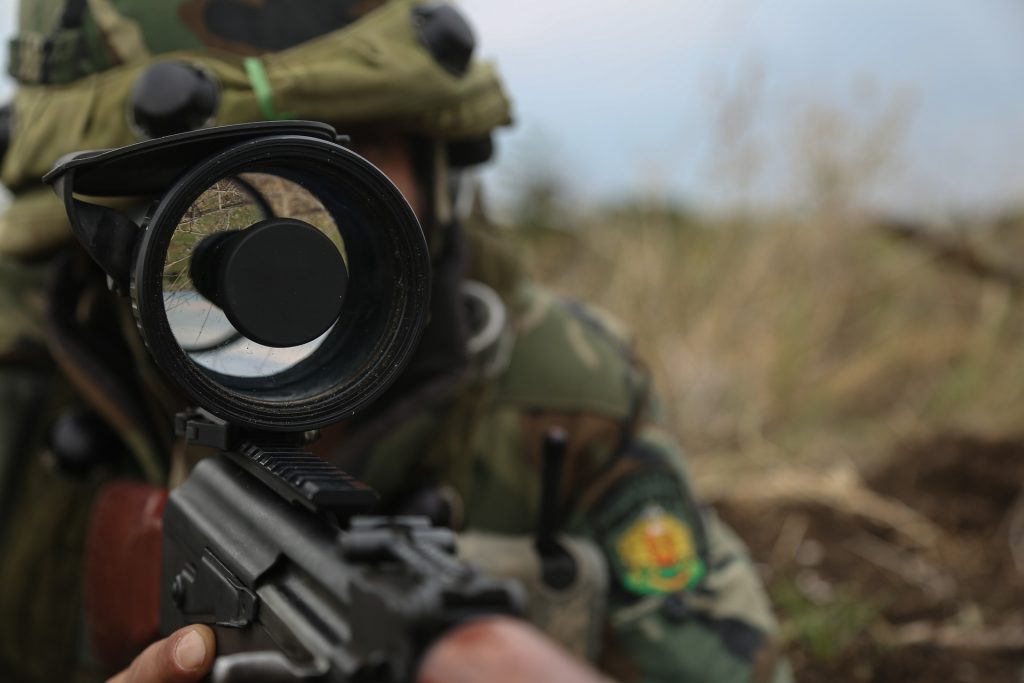 The way guns look and work in modern times has significantly changed over the last century, with major improvements made to make them more powerful and accurate. Along with the advancements in the capabilities of the weapons themselves comes the same for attachments used on firearms.

In this blog piece, we're taking a look into the history of gun optics, more specifically, the telescopic rifle sight.

Commonly known as a ‘scope’, one of the first documented attempts of mounting a telescope onto a rifle was during the 17th-century, but due to limitations, these attempts were not practical enough, leading to a halt in progression.

Between 1835-1845 we saw a considerable amount of progression for rifle scopes in the States, with the first documented scope created by a gun maker named Morgan James. Civil engineer, John R. Chapman, documented these developments and later the two men worked together and eventually made the Chapman-James sight, which Morgan James produced and sold. These scopes featured simple lenses and were built very well, making them the best scopes available for quite some time.

It wasn’t until 1855 where a new, more advanced scope was created by William Malcolm. Malcolm had an extensive background working with telescopes, and this evidently showed in his work. This new scope was between 3 and 20 magnification and incorporated achromatic lenses, allowing for the better definition of targets, as well as a flatter field of view. William Malcolm’s scope also improved windage and elevation adjustments. 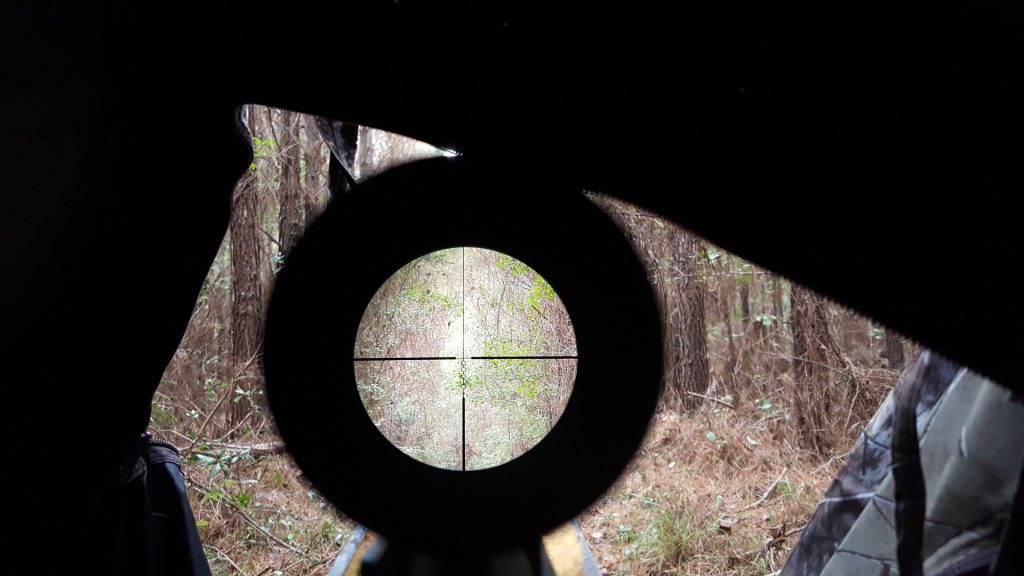 After William Malcolm's scope in 1855 came developments from Austria, which saw the most practical, refractor rifle scope of its time, made by a man named August Fielder in 1880. Refractor telescopes can gather more light than the naked eye, increasing visibility in low-light conditions by allowing light to pass through directly to the user's eye. Austria soon after was the founding ground of one of the world’s major factories that manufactured telescopic rifles sights; the Kahles Company, who are still producing scopes today!

One of the unintended side effects of the World Wars was a major push for all military based technologies, and telescopic rifle sights were no exception. With the development of scopes with extra-long eye relief that further enhanced capabilities in low-light conditions. The next progression for the telescopic rifle sights was during World War II which saw the introduction of variable power rifle scopes in 1940, enabling the user to change their magnification levels with a control. This was a significant development, as all previous scopes were fixed power scopes. However, these scopes weren't practical enough at the time, with numerous issues such fog appearing inside the scope when in wet conditions – rendering them utterly useless! It wasn’t until 1960 when a waterproof variable power rifle scope was introduced, eliminating the issue. In addition, fixed scopes were not replaced by variable power versions; they simply added another option to the mix.

The second World War also saw an early example of a night vision device. Developed by the Germans during the later stages of the war for assault rifles, the ZG 1229 Vampir was an active infrared device, for use during the night. However, due to its late introduction on the battlefield in 1944, its use was limited. Many developments followed on from this early example of night vision technology, but that's a whole other topic in itself!

Developments to scopes after this came in the form of increasing magnification capabilities, more variety in the reticules options such as illuminated reticules and so on. This brings us to the modern era of scopes, which is a product similar to the 1960/70s but with the addition of more electronic technology being incorporated in its design, such as the introduction of lasers to identify ranges of targets. 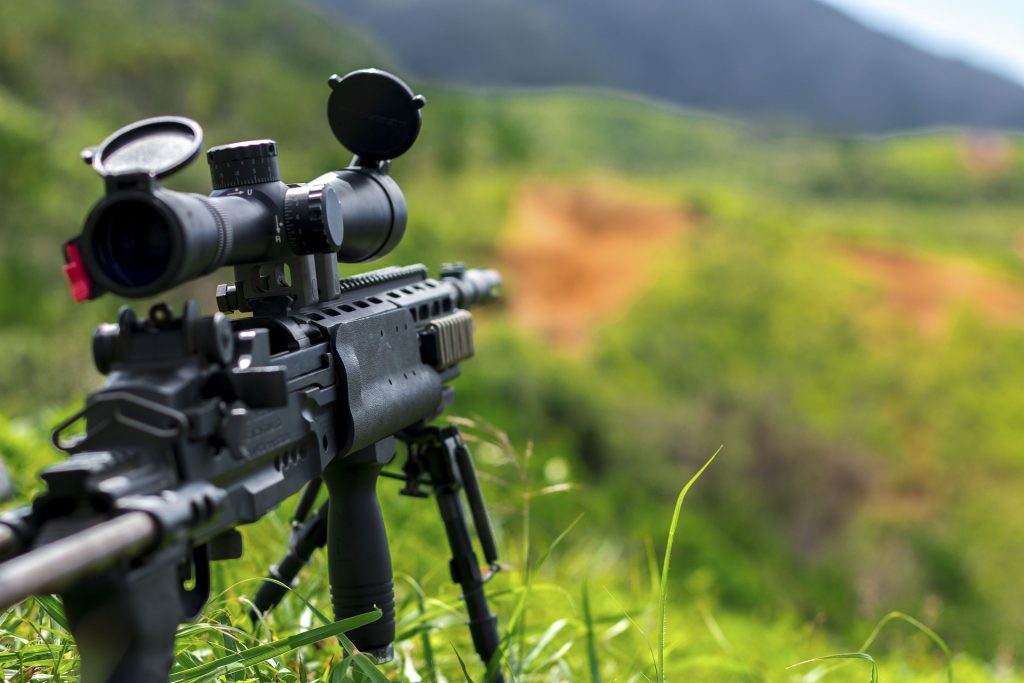 Talking about rifles, here at Surplus Store, we have great variety of high powered air rifes along with a selection of scopes to match. Be sure to get in touch today via our email, socials or telephone if you have any enquiries related to our products.

Now you're all clued up on the history of the telescopic rifle sight, why not learn more about gun moderators/suppressors/silencers?