Individual Soldiers Will Control Swarms of Robots in Near Future, Army States 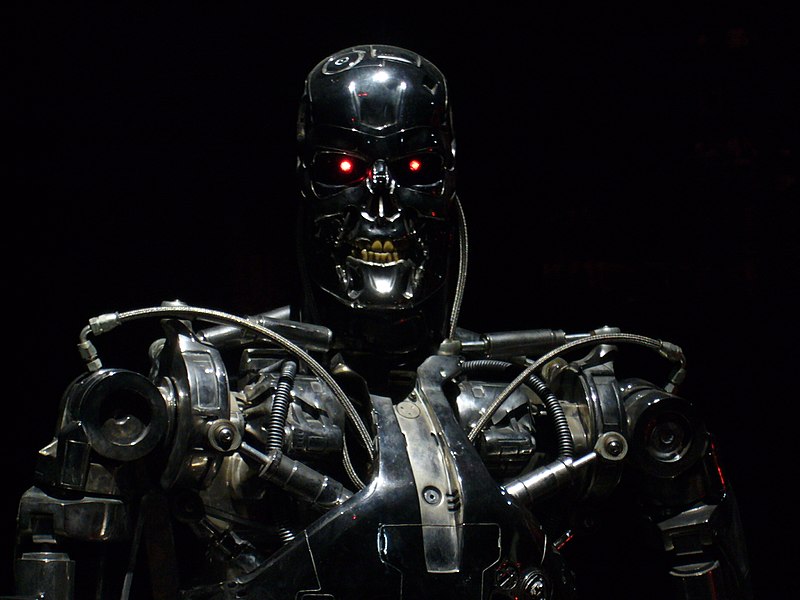 Will the age of the machine be here sooner than we know it?! Well, Army officials are planning a certain advancement that could be a game-changer in the theatre of war, and one that we hope will be adapted for civilian use too!

Army robotics officials working out of Fort Benning, Georgia, are aiming to give individual soldiers the ability to command and control large swarms of ground and air robots for missions that often require large numbers of troops to achieve.

According to director Don Sando, of the Capabilities Development and Integration Directorate (CDID), troops have used small ground-based robots and unmanned aerial systems for many years now, but only on a small scale.

What Will Be the Benefits of Controlling Multiple Robots?

In order to get the best possible benefits from the robotic systems, the one soldier, one robot link must be broken, according to Sando. Having a single soldier in control of many systems could result in them conducting recon over larger areas with fewer soldiers, meaning those troops could be utilised elsewhere.

This is going to be particularly beneficial in dense urban areas, Sando added, as they tend to “consume soldiers”. Due to the number of buildings and tunnels, coupled with the limited lines of sight, it takes a lot of manpower to overcome and control it.

Development may also include enhancing communications on the battlefield when networks are affected by natural obstacles, as well as enemy activity. Work is also continuing on creating a common controller that can command air and ground robots, regardless of their type or model.

This controller is said to be “very close”, with assessments being conducted last year (2017). There are apparently three different versions of controllers that can control air and ground systems effectively, which means a soldier only has to learn one system as opposed to every robot and its unique controller. The goal is to have a decision made on a common controller by late 2019.

How Will a Soldier Learn to Control the Swarm?

But it is more than just picking the right controller; how will a soldier be trained to control their swarm effectively? Training a soldier to be a soldier has been going for years, and then natural leaders emerge from these soldiers. But how do you train a soldier to be a leader to a bunch of machines and keep them in control?

It is reported that algorithms are constantly being tested and developed to help employ swarming, unmanned ground and aerial systems, which is currently the most undeveloped part. Soldiers will then need to learn the capabilities of their systems and how they can employ them effectively while fulfilling their primary duties as a soldier.

Work will continue on these issues, which should result in a robotic systems section that will offer a large return on investment. Let’s just hope it doesn’t turn out as badly as the Russian’s Tank-Drone live firing experiment!

Do you think this will work out as planned or could it be the beginning of Skynet? And do you think civilian adaptations would be possible in the future? Imagine controlling a little group of UAVs in a skirmish! Let us know your thoughts on our social media channels.

Meanwhile, if you’re looking for some new kit for your next skirmish that is currently available - and non-robotic – check out our airsoft section or come and visit us in store, where you will find a range of Ares, G&G and Krytac airsoft rifles, to name but a few!