Is It Bad Luck to Give Someone a Knife as a Gift? 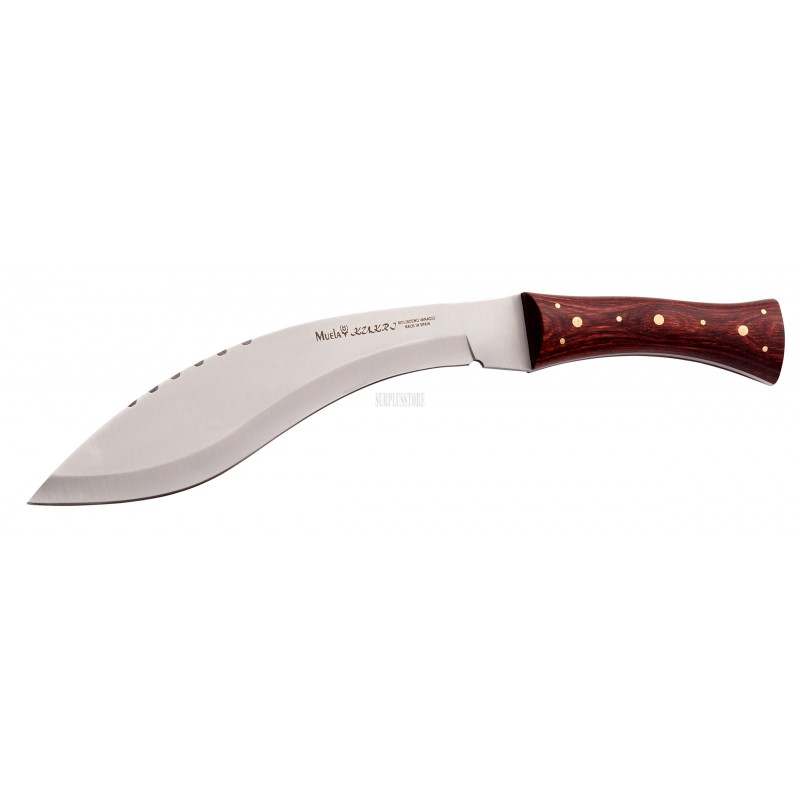 Like it or not, Christmas is just around the corner and with it comes the inevitable head-scratching about what to buy for friends and family.

Now, we have many fantastic items for you to gift your loved ones with this year, ranging from a stocking-filler knife to the more sizable Daystate Pulsar air rifle (which may be able to fit if your stocking is big enough… that joke never gets old!).

But wait, we hear you say… Isn’t it back luck to give a knife as a gift?! Well, there is an old superstition that giving a knife as a gift is a bad thing, but we can assure you that it is nothing more than an old wives’ tale!

Origins of the Myth

The true origins of the myth seem to have been lost over time, but there is logic behind it. The knife is a symbol of the severing of a relationship so you shouldn’t give it as a gift for events, especially weddings; although we’re not sure who gives knives as a wedding gift anyway!

It is said that the knife will cut the ties which bind a friendship together, but much in the way that having a bird relieve itself on your shoulder will make you rich, it’s a load of old nonsense! 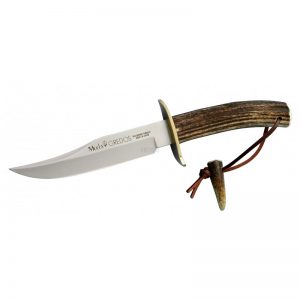 Although it is essentially fiction, we appreciate some of you out there are superstitious. So, if you want to avoid bad luck, there is an old tradition which will allow you to gift a knife without worrying about any consequences.

To avoid any bad luck, the giver of the knife must give a penny – usually taped to the box – along with the knife. That way when the recipient gets the gift, they can give the penny back to the giver and “pay” for their gift, avoiding any bad luck.

Contrary to the Myth

Although knives are seen as bad luck in some circumstances, it is actually good luck in some others. For example, in Finland, receiving a puukko – also known as a Finnish belt knife – as a gift is considered a great honour.

Other strange knife myths include:

So, don’t be hesitant to gift a knife to someone this Christmas, as there is a way around it for even the most superstitious of you out there! Why not check out of our range of knives for sale online for some festive inspiration?