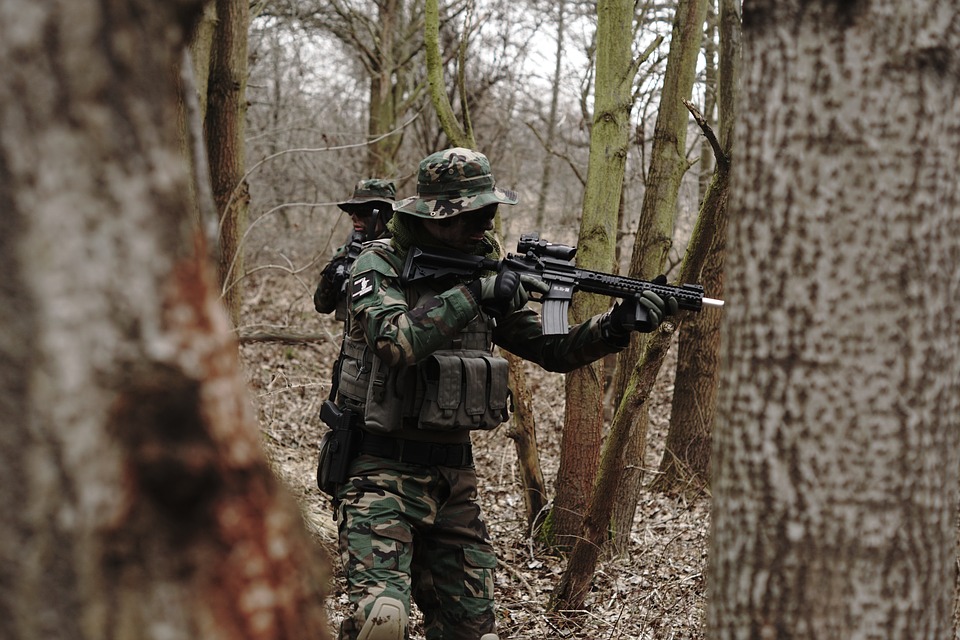 Well, another great year of airsoft is about to come to a close, as 2020 looms just around the corner. We’ve seen stacks of new guns, exciting new mods, new manufacturers and an overall advancement of the sport that can only mean more exciting things to come.

Here in the UK, the sport continues to progress in leaps and bounds, driven by a thriving community of players. This continual desire to get out and skirmish with the gang has lead to more and more new sites opening up, offering diverse gameplay from close quarters to expansive woodland regions. Here, we’ll be doing a roundup of the best new sites that have opened this year and last year (2019 & 2018), so that no one is left out of the loop!

Having opened in November this year, this brand new site located in Heathfield will have everything you need for a packed full-day skirmish. Located on the site of an old zoo, there’ll be no monkeying around here as the team have worked to build a location which offers intense wooded areas alongside a plethora of open spaces. Standard price for the event is £35 with a £5 reduction if you pay in full 48 hours in advance. The site has some rental equipment but if you’re planning on using it, make sure to book in advance so you know it’s confirmed. The guys also run two other sites, Acid Drop in Eversley and Battle Lakes in Kent, so you know you’ll be in safe hands.

In late 2018, a new look Arena Airsoft was opened to the public after months of hard work and dedication by owners Andy and Kevin. Having previously been located on King Edward street in Grimsby, the new premises are based in an overhauled ex-Odeon cinema, which offer an expanded area allowing the pair to run an airsoft game and a nerf or laser games both at once. The airsoft arena is set across multiple floors allowing people to mix up their play style to get the best from the arena. Games run for 20 minutes at a time, with Saturday offering events for younger players (under 16s) and Sundays for adult players.

Having only opened just a few months ago, the team behind some of the UK’s most unique and exciting airsoft venues have yet again outdone themselves. Given the name UCAP Vendetta, the airsoft arena is located in HMP Gloucester. A huge, multi-level arena, the prison is the perfect backdrop for airsoft and allows for closeup fire fights and intense hunting of the enemy. Events here take place every other Sunday with a standard walk on price of £35; rental is offered but bookings need to be made in advance, with a price of £50. We had some of our team head down recently and they couldn’t say enough great things about the day. Well organised, great gameplay and a fantastic venue for airsoft! This one comes thoroughly recommended from us here at the store.

The newest addition to the Yorkshire Tactical Airsoft family is The Kingdom, having only opened in October this year. So far, only a handful of events have been run there but all the feedback we have seen has been super positive, hardly surprising as the team are responsible for three other fantastic sites in the area. Standard walk on fee for the day is £25, with a £10 deposit payable online and the remainder paid on the day. They also offer rental at the site which can be reserved online with a £10 deposit, £30 is paid on the day. The site looks to be mostly woodland based and has a teching and dry area for people to grab food and drinks at lunch time; there is often homemade meals served too! 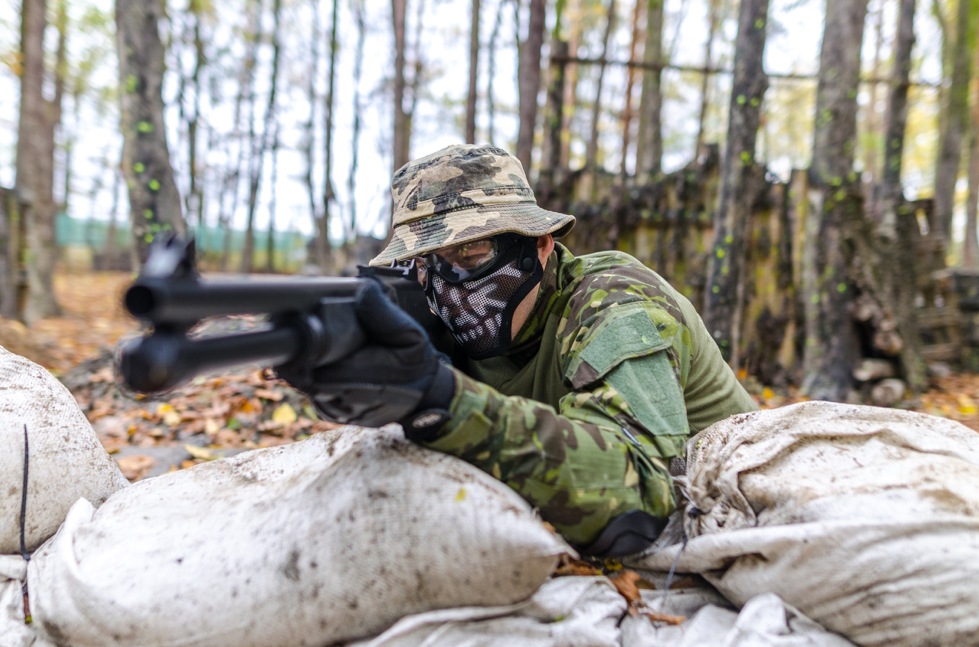 Based in a former RAF base in the heart of Norfolk, Scorpion Airsoft prides itself on offering players an urban environment to challenge themselves and each other. The arena is spread over two floors and is completely undercover meaning games can be held all year round. The site also work with a local hostel to arrange accommodation for players that have travelled up, offering packages that contain an evening dinner, breakfast and a packed lunch for the day, this is included along with walk on or rental fees. Additionally, the site also have some pyrotechnics for sale which can be bought from the site on the day, including smoke grenades and thunder-flashes.

If you’re looking for somewhere new to skirmish, then make sure you check out some of these amazing airsoft sites in the UK! Before heading off, ensure you’ve got the best kit by checking our store for airsoft guns and pistols.