The Shortest Conflicts in History 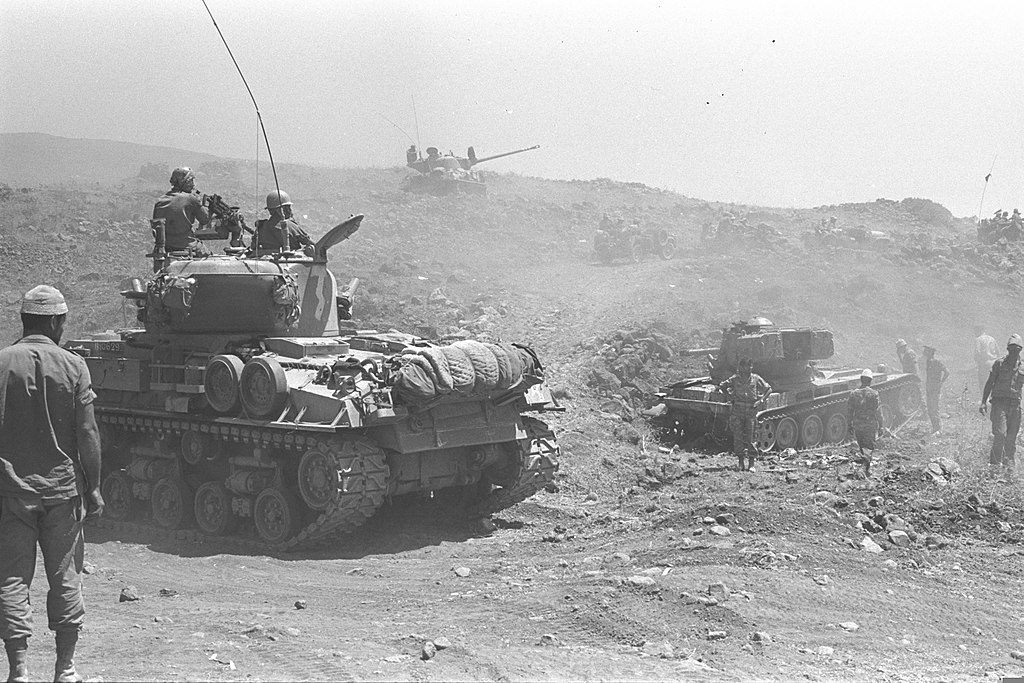 Man has been fighting since forever, with many wars lasting years or decades. But not all have lasted that long, with several conflicts being less than a month long. In our latest blog post, we delve into the causes and results of some of the shortest conflicts within the last 150 years.

The Anglo-Zanzibar was a military conflict between the United Kingdom and Zanzibar Sultanate which took place on 27th August 1896 in Zanzibar Town. The battle lasted around 38 to 45 minutes, which makes it the shortest recorded war in history. The British had about 1050 men in strength including some warships, Zanzibar had 2800, and the result was Imperial British victory, who only had one wounded casualty. Zanzibar saw 500 killed or wounded. The cause of the war was due to the British favouring another candidate when the Zanzibar sultan died, and his nephew took his place.

The Football War, also known as the Soccer War or 100 Hours War was fought between El Salvador and Honduras in 1969. Tension already existed between the two countries, and there was rioting during a qualifier game for the 1970 FIFA World Cup. The war began on 14th July 1969 when the Salvadoran military launched an attack on Honduras. El Salvador had 30,000 ground forces and 1,000 aerial forces. Honduras had 23,000 ground forces and 600 aerial forces. The result was a ceasefire negotiated by the Organisation of American States. Though the name ‘Football War’ suggest it started due to the sport, causes were due to land reform in Honduras and immigration between the two countries.

The Arab-Israeli War in 1967 started due to several reasons such as Israel wanting access to the Straits of Tiran, the Palestinian refugee issue, Israel’s participation in the Suez crisis a decade before and a number of border clashes. Israel launched a surprise attack on the 5th June 1967, with a strength of 100,000 deployed troops. The opposing forces had a total strength of 240,000 deployed troops and suffered many losses. Approximately 15,000 Egyptians were declared killed or missing, and 4,338 were captured. The result, six days later on 10th June 1967, was Israeli victory and territorial changes such as the capture of the Gaza Strip and West Bank from Egypt and Jordan respectively. 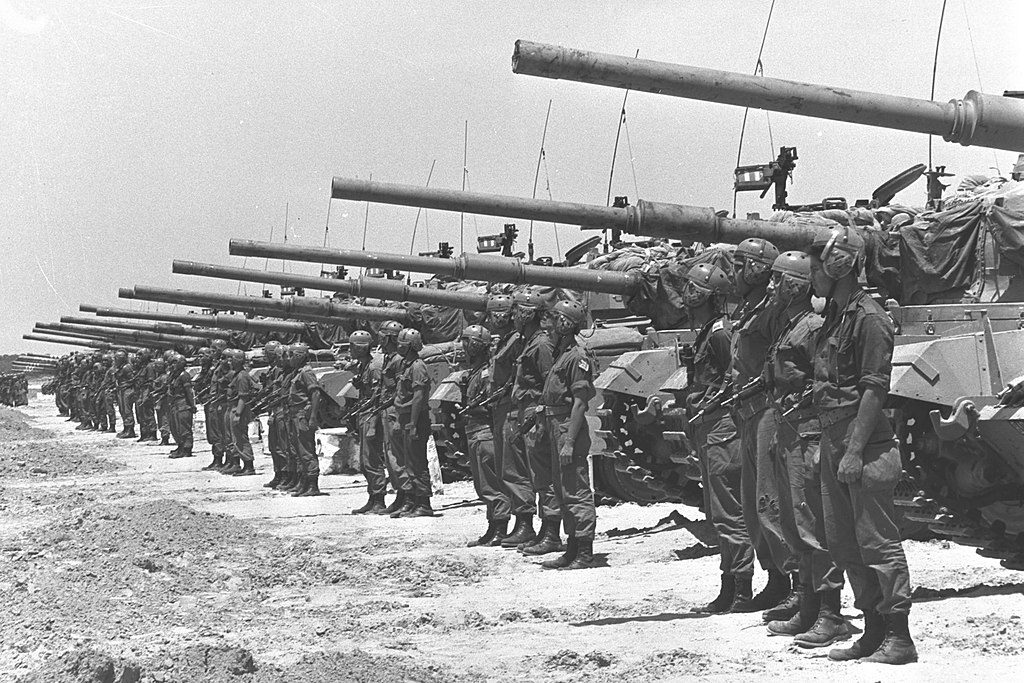 The Indo-Pakistani War in 1971 took place between 3rd December to the 16th December during the Bangladesh Liberation War in East Pakistan. The Liberation War was a conflict between West and East Pakistanis over who was the ruling party, starting after an election in 1970. The thirteen-day war took place on the western front of India and ended in the defeat of the Pakistani army. India had a strength of 500,000 with support of 175,000 from Bangladesh. Pakistan Armed Forces had a force of 365,000. Both sides suffered casualties, with India claiming 2,500 to 3843 killed or wounded. Pakistan saw 9,000 killed, 25,000 wounded and 97,368 captured.

The Serbian-Bulgarian War in 1885 was a war between the Kingdom of Serbia and the Principality of Bulgaria lasting fourteen days between the 14th and 28th November 1885. Serbia initiated the conflict but were defeated resulting in the Unification of Bulgaria being recognised by European powers. The cause of the war was Bulgaria and the Ottoman province of Eastern Rumelia declaring unification in September 1885 which caused protests and a reaction from Serbia over fear of a greater Bulgarian state in the Balkans. The conflict came to an end after Austro-Hungarian intervention. Serbia had a strength of 60,000 soldiers and saw 770 killed and 4,570 wounded. Bulgaria had 50,000 soldiers, 550 dead and 4,232 wounded.

The Georgian-Armenian War took place from the 7th to 31st December between the First Republic of Armenia and the newly independent Democratic Republic of Georgia. A border dispute, the war was mainly over the control of the provinces of Lori, Javakheti and Borchalo district which had historically been Armenian-Georgian territories. The disagreement turned to armed conflict until the British brokered a ceasefire and an inconclusive result. The number of fighters on each side varied; for Armenia, the peak strength was 6,500 troops, and Georgia had between 3,500 and 6,000. Hundreds were killed or wounded with over 1000 taken prisoner on both sides.

Also known as the Third Indochina War, the Sino-Vietnamese War in 1979 lasted just 27 days between the 17th of February and 16th March. The conflict started over a dispute of the border and Vietnam’s occupation of neighbouring Cambodia. The short but bloody war saw both sides claiming victory. China claimed a strength of 200,000 and Vietnam had a strength of up to 100,000 regular soldiers and 150,000 local troops and militia. The number of casualties is claimed to be different amounts by both sides. Western powers estimated China suffered 36,000 killed and 37,000 wounded and Vietnam had 30,000 killed and 32,000 wounded.

For more information on the wars we have mentioned above, you may be interested in checking out their Wikipedia entries: Anglo-Zanzibar War, Football War, Six-Day War, Indo-Pakistani, Serbo-Bulgarian, Georgian-Armenian War, and Sino-Vietnamese War.