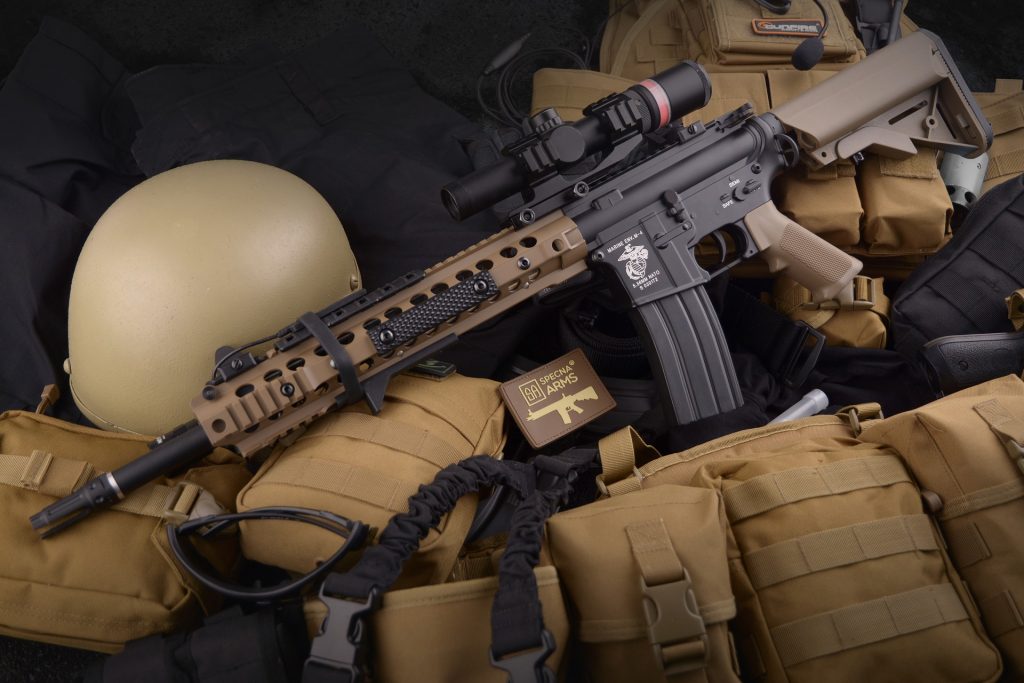 Each year, we’re seeing bigger and better airsoft guns being released; which is great for our collections but not so great for the bank balance! This year, we saw some great products put out by some of the big boys, such as Tokyo Marui, but also some great weapons from smaller companies too! This market competition is invaluable for the airsoft community, to make sure that we’re only seeing the best products come to market. That being said, there are still a few ropey weapons making it onto the shelves and inevitably onto the battlefields, which can often lead to disappointment from the user. So we’re doing a bit of a roundup, to help you keep your eyes on the prize (the best upcoming guns) and not spend money where it’s not warranted. As a small disclaimer, any dates mentioned in the article may change, product designs may also change and unfortunately, we won’t get to try any of these before they are released, so this is mostly just our initial opinions. We’d love to hear from you to know what you’re looking forward to and to let us know if there’s something we’ve missed! Now, let’s get into the list:

D.O.R, standing for Direct Optics Ready is the newest 5.1 Hi-Capa from Tokyo Marui. The main advantage to the weapon is that this one will now accept the TM Micro Pro Sight which can be swapped out within minutes by unscrewing the back section of the weapon and removing the stock sight. This will likely divide opinion but we thought it would be worth mentioning! Expected release is currently March 2019.

Having previously been released by both Cybergun and VFC, Tokyo Marui is stepping up to the plate to release their version of the FNX-45 Tactical. The build is at a 1:1 scale meaning it matches up with the real thing! It’s been built as an ambidextrous weapon meaning that it can suit both left and right handed players, and work well when shooting off-handed, a tip that we suggested in our article for airsoft beginners. We’re expecting this in February/March time, so keep your eyes peeled! 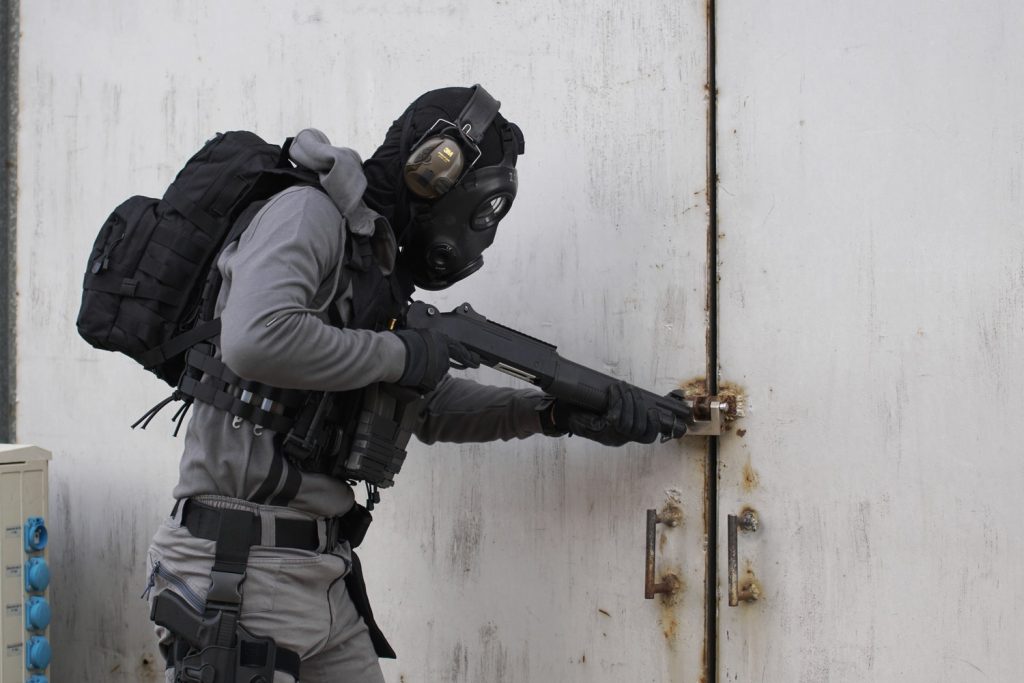 This is essentially the smaller and more mobile version of the M249 LMG. The gun is fitted with a flash suppressor and fixed front sight that can be adjusted for wind conditions. Just like the real steel version of the weapon, the barrel is managed by a quick release system. The weapon also features a detachable bipod and seems stable on the first impression. The gun is fitted with a shot & recoil engine which means that each shot has its own kick. Additionally, the fake ammunition belt vibrates and shakes to imitate the feeding of live ammunition. Typically, the weapon holds around 1000 rounds so is great for laying down some covering fire! Be aware though, this beast weighs nearly the same as the real steel version of the gun so make sure you’re ready to carry it around the battlefield. We’re expecting this to be released around the end of spring/early summer.

As part of the company’s growth plans, Sig Sauer has officially entered into the airsoft market with news of their license withdrawals coming earlier this year. So far we have seen articles that mention the P229 and the M17 but have decided to add the M17 to the list because we’re ‘interested’ to see what they bring to market. Two videos have surfaced on the web of test firing of the M17 and a take-down video to show the insides of the weapon. Now that we know the M17s exist, we’ll be waiting to get our hands on them before we give you our opinions.

Piranha MK1 - With a polymer frame, this new pistol release from G&G is split slide design allowing for great accuracy and improving gas efficiency. The pistol also comes with a functioning safety system in the trigger and looks like it could become a staple of the battlefield once it is released. As an added bonus, G&G have incorporated a new hop-up adjustment system which is controlled by using a bullet design key ring. It’s simply inserted into the barrel and twisted either left or right to add more/less spin. A nice feature which takes out the need for taking apart the weapon.

GX45 MKV – Due to be released in a variety of colours, the pistol comes with a ported slide and a 1911 style trigger. The pistols are fitted with a single stack magazine and are powered by green gas, as we’d expect. Chances are, if you’ve used a 1911 style weapon before, you’ll feel right at home picking up one of these.

Available in three different lengths with each showcasing a slightly different stock style, the MGCR 556 uses G&G’s own gas system that makes use of aluminium bolt, receiver and magazine and a steel trigger and hammer. Although each stock will be slightly different, we’re expecting each length to be shipped with a multi-length retractable stock so you can adjust to fit your style and preference. The airsoft rifle will come with a vertical angle pistol grip which will be ideal for CQB engagements.

As we receive more information on upcoming releases, we’ll be sure to publish more articles that feature as much detail as we can. If there are particular weapons or equipment that you’re excited to see released, let us know on Facebook and Twitter and we’ll be sure to add it to our next article!