What is an Airsoft Chronograph? 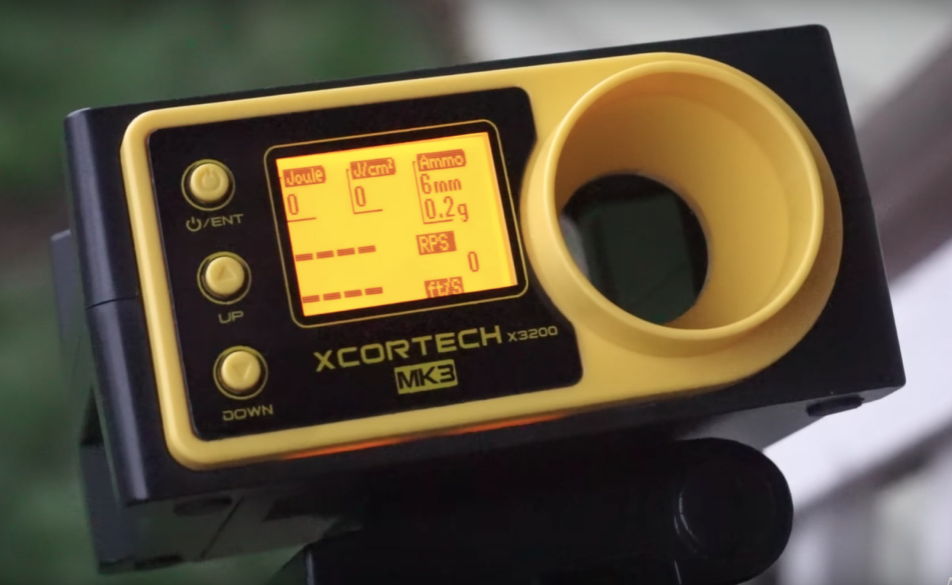 A vital accessory that is often overlooked by many new players, a chronograph (chrono) is an essential part of every players’ arsenal. Often, when starting out, it can be easy to put off buying one of these guys as sites will often have one you can use; or your local store will have one out the back. Either way, it can be easy to neglect the need to pick one up for yourself. However, with more and more new people getting involved with the sport, and the community growing as a whole, it’s important that all players should have immediate access to a chrono, either their own or a buddy’s.

If you’ve never encountered a chrono before, or aren’t sure on the role they play within airsoft, then read on to find out more!

What is an Airsoft Chronograph?

An airsoft chrono is a small, handheld device often not much larger than one of your hands that is used for measuring different aspects of your gun’s output. Depending on the make and model that you buy will depend on the features that it comes with, although, as standard, all chronos measure basic muzzle velocity. Other functions include the choice of meters per second, feet per second (FPS) readout, your rate of fire (ROF the number of rounds your gun fires per second (RPS) or per minute (RPM)) and some will even calculate the power (in joules) once you program the chrono with the BB weight you are using.

Many of these devices come with LCD or OLED and are powered either by a USB cable or from batteries in the base. If you have a power bank, chances are you’ll be able to use this to power the device when out and about.

Why Are They Needed?

Chronos are necessary to understand the exact power and output of your gun. This is necessary for two main reasons:
1. The UK has set power limits written into law (1.4 Joules for full auto capable and 2.5 Joules for single shot). Playing too loose with those limits could get you into trouble with the law!
2. Many sites will place a limit of FPS on guns meaning that any gun that has a higher output than the limit won’t be able to be used. Sites will often also implement a minimum engagement distance, meaning that guns of a certain velocity (snipers etc.) can only engage with enemies a set distance away. This stops any injuries or serious wounds from high powered BBs.
3. Understanding how powerful your gun is and how fast the bullets travel will give you a better understanding of how your gun performs. This will also allow you to judge situations on the battlefield better as you’ll be able to gauge long-distance shots with better consistency and accuracy.

FPS, short for feet per second, is pretty much what it says on the tin, except, it’s also not. FPS is the speed at which a BB is travelling at any given point in the trajectory. As with all guns, this decreases the further the bullet travels from the initial source of power (the gun). Chronos measure the maximum FPS, which means the speed of the pellet as it leaves the chamber, along with the rate of fire, often measured in RPS (rounds per second).

Although FPS has some bearing over the range of your gun, it doesn’t always work that way. This is an age-old argument, which we have looked at in our article, on improving airsoft gun range.

When we said FPS is also not just FPS, this is where the joules come in. Whilst FPS is purely the speed your BB is going, joules are specifically a measurement of the energy the BB has and can be worked out by using the FPS and the weight of the BB. A heavier BB travelling at the same speed as a lighter BB will have more power. Why is this important? UK legislation specifically references joules as the power limit, not FPS - there are already a few sites that use Joules for site limit rather than FPS and there will be more! If you thought that wasn’t confusing enough, if you take into account joule creep most Airsoft Guns will not maintain the same power with a 0.2g BB as they will with a 0.3g or 0.43g BB, but that’s a subject for a whole article on it’s own!

Which Chrono Should You Pick? 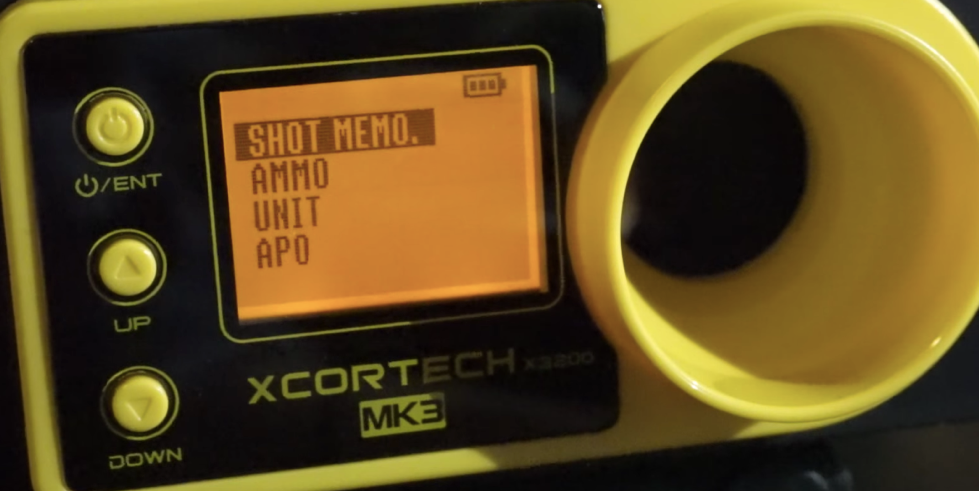 This is really dependant on budget and which guns you own. There are some really nice devices on the market now that offer incredibly consistent readings. However, there are also some more budget options perfect for new players.

Our go-to recommendation is Xcortech, but Nuprol also has some fantastic offerings in the slightly higher budget range; both of which can be found on our site. All the chronos we stock have been checked for consistency against our Xcortech and Skan Chronographs before we decide to stock them! Cheaper models can also be purchased from sites such as eBay or Amazon, but may offer less consistent readings. Whichever chrono you choose, make sure that your guns can fit the opening and have no issues firing into the chamber.

For more guides on airsoft related topics, you can check out our blog here! You can also find a wide range of airsoft guns, including rifles and pistols, on our website here!